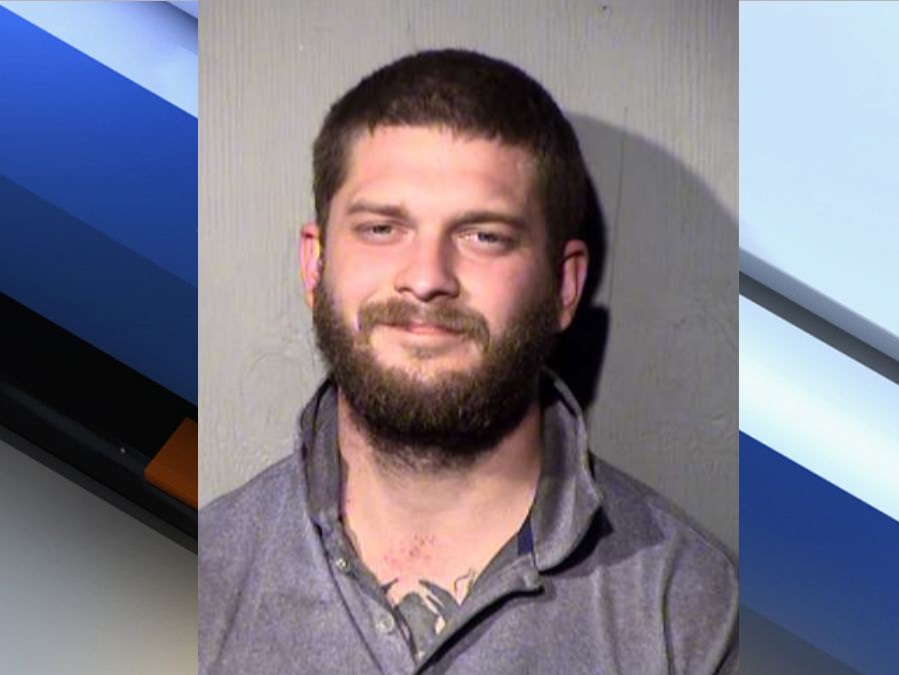 A Phoenix officer transporting a suspect drew his weapon to defend himself after his patrol car was rammed. 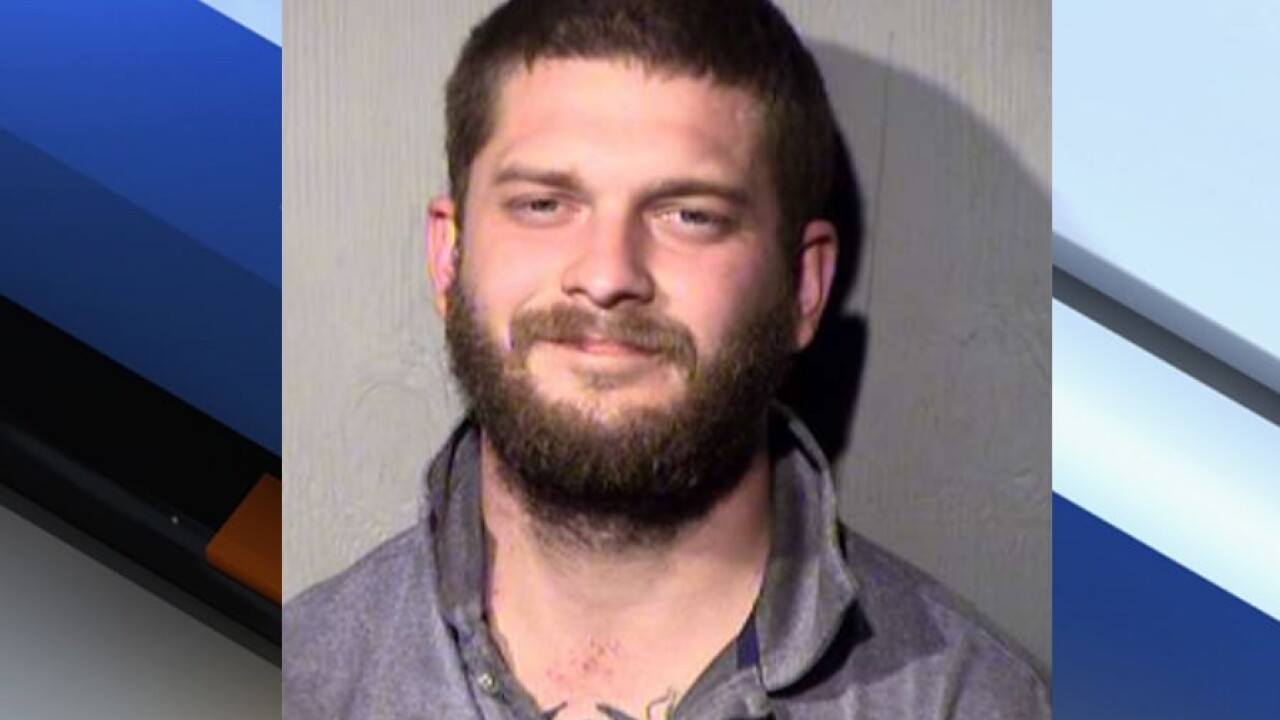 PHOENIX — Phoenix officer pulls his weapon to defend himself and prisoner after his patrol car is rammed.

Phoenix police report that on May 19 an officer was transporting a suspect to the Cactus Park Precinct near 35th Avenue and Cactus Road, when his patrol car was approached from behind by Paul Joseph Joyce, 27.

Police say Joyce was looking directly ahead when he allegedly rammed the patrol car from behind while traveling about 60 MPH. Joyce then reportedly pulled around the patrol car allowing the officer to get a license plate number, but he refused to pull over.

Due to the safety of the suspect he was transporting, the officer did not pursue Joyce.

Court records show that Joyce turned around and was now heading toward the officer's car. Fearing, he would be rammed again; the officer pulled his car into a neighborhood.

When Joyce followed, the officer exited his car and pulled his weapon to protect himself and his prisoner.

Joyce reportedly made eye contact with the officer before driving away.

He was located and arrested the next day.

Arizona Department of Corrections records shows that Joyce has served a total of eight years in prison in two stints for arson, aggravated assault, resisting arrest, and escape.

He is now being charged with unlawful flight and leaving the scene of an accident.