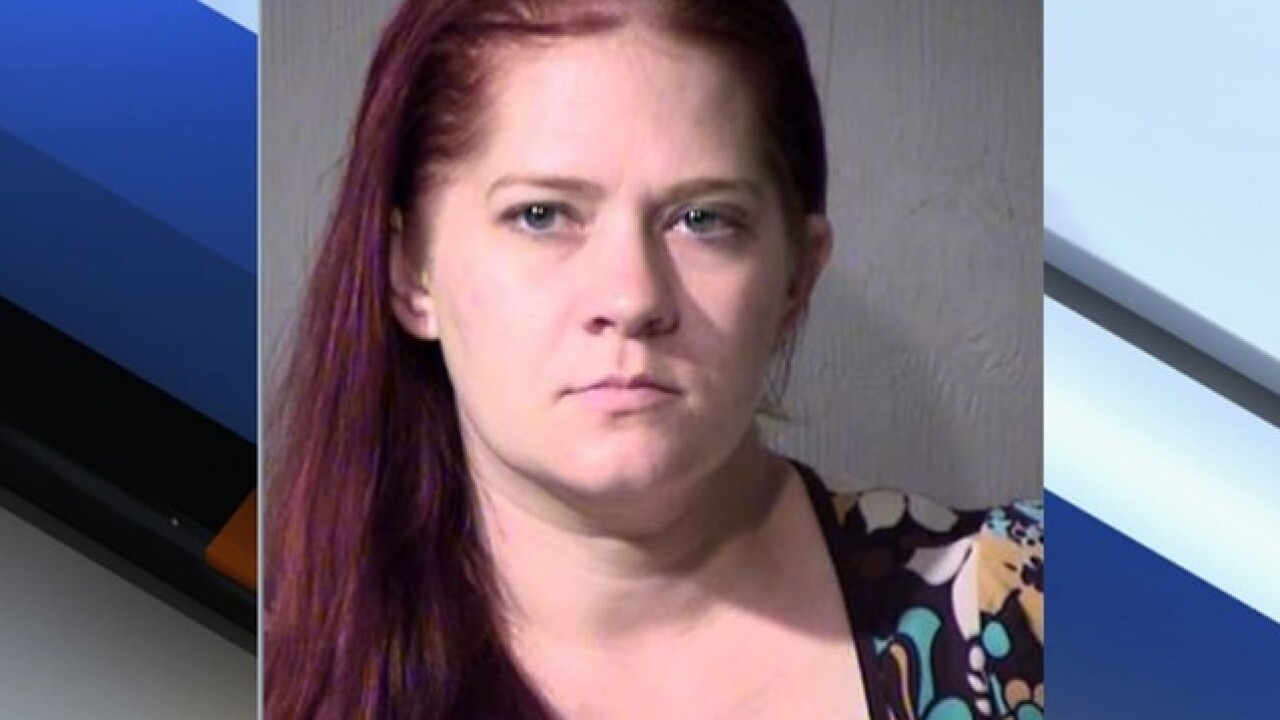 A Tempe woman is arrested after video recording her sexual encounter with the family dog.

Court records show that a woman recorded herself engaging in sexual activities with her dog and sending the video to her husband.

Tempe police report that on February 27 they were called to a home near Baseline and Price Roads on a domestic violence call.

While in the home, the husband alerted police to a video that was sent to him by his wife, 32-year-old Amanda Leigh McClammy, that allegedly shows her having sexual relations with the couple's adult Black Labrador.

Police reviewed the video which they say "Amanda is clearly seen committing the act of bestiality." McClammy recorded the incident in October of 2016 and sent the video to her husband who was out of state at the time.

McClammy was arrested on March 7 at her place of employment in Tempe. In her police interview, she allegedly admits to video recording her having sexual intercourse with their dog and sending it to her husband via a text message.

She has been charged with one count of bestiality.