Police seize over $100,000 in fake merchandise from west Phoenix store 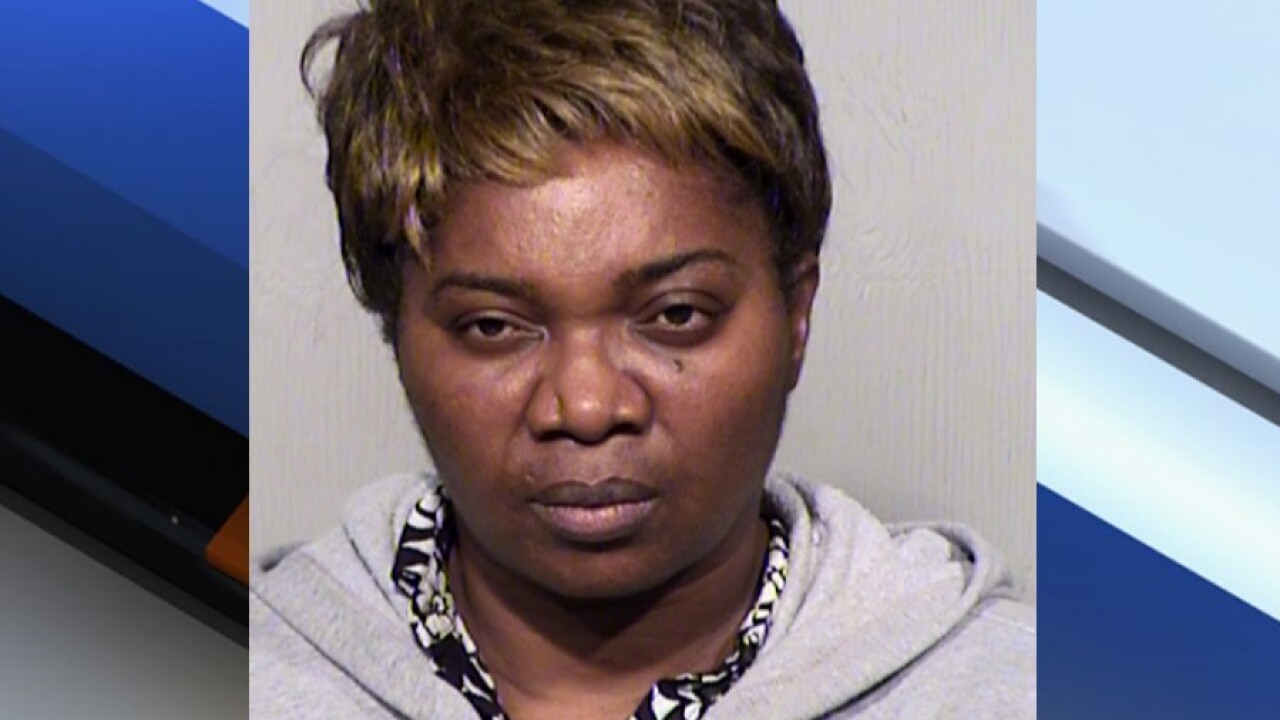 PHOENIX — Police seized over $100,000 in fake merchandise from a west Phoenix business, according to court documents obtained by ABC15.

Phoenix police report that on Wednesday, July 31, they arrested 51-year-old Mireille Konzivenet at her home in Glendale.

Police say Konzivenet is accused of selling counterfeit merchandise from her store located near 67th Avenue and Thomas Road.

Experts examined the products and reportedly found them to be fraudulent.

Detectives served a warrant at Konzivenet's apartment, store, and storage unit and allegedly found fake products valued at over $100,000.

Konzivenet allegedly told police that she has been selling counterfeit items for over 10 years.

Konzivenet was arrested for selling and manufacturing items with counterfeit marks.