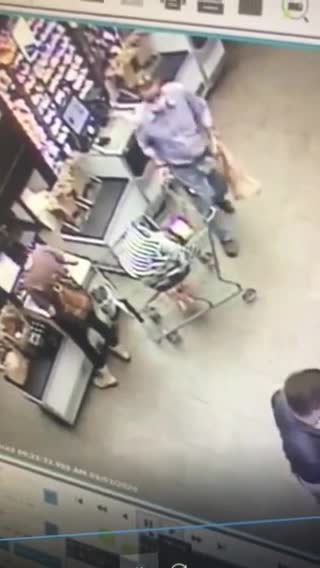 Flagstaff police are looking for a man seen in surveillance video attempting to kidnap an infant. It happened Thursday morning at a Basha's grocery store. 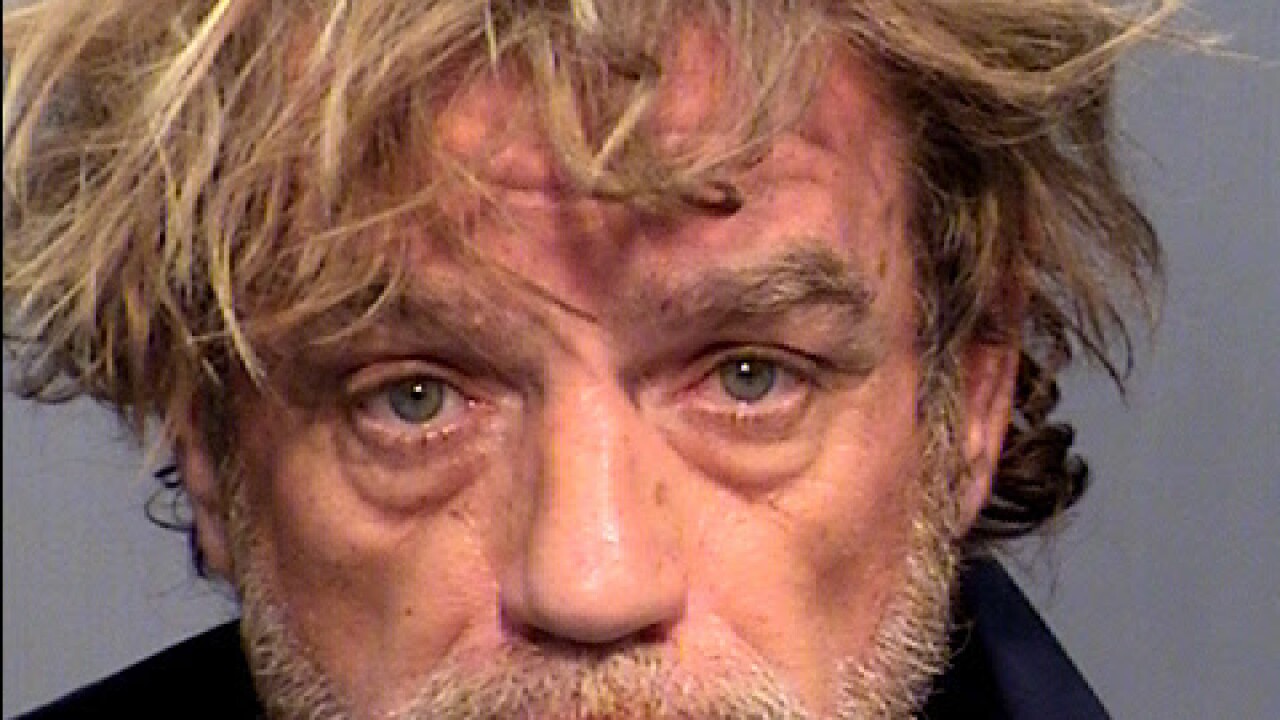 FLAGSTAFF, AZ — UPDATE: Flagstaff police say the suspect has been arrested and identified as Jeffrey Roholt. Police say he was interviewed and stated he believed the cart was his and attempted to leave the store with it and the baby inside. He is being charged with one count of kidnapping.

Police say that on Thursday morning around 9:30 a.m. they responded to the Bashas' store on Woodlands Village Boulevard in Flagstaff. A woman told police that while she was using the self-checkout a man grabbed her shopping cart, with an infant child inside in a carrier, and started to walk away.

Watch video of the incident in the player above.

The mother quickly noticed what was happening and confronted the man, who then left the store.

Police say the male is described as Caucasian, approximately 5’10” and approximately 160 pounds. He has brown hair and was wearing slacks and a collared shirt at the time of the attempted kidnapping, according to police.