Police: Phoenix man threatens to cut another man with a 30-inch Katana sword 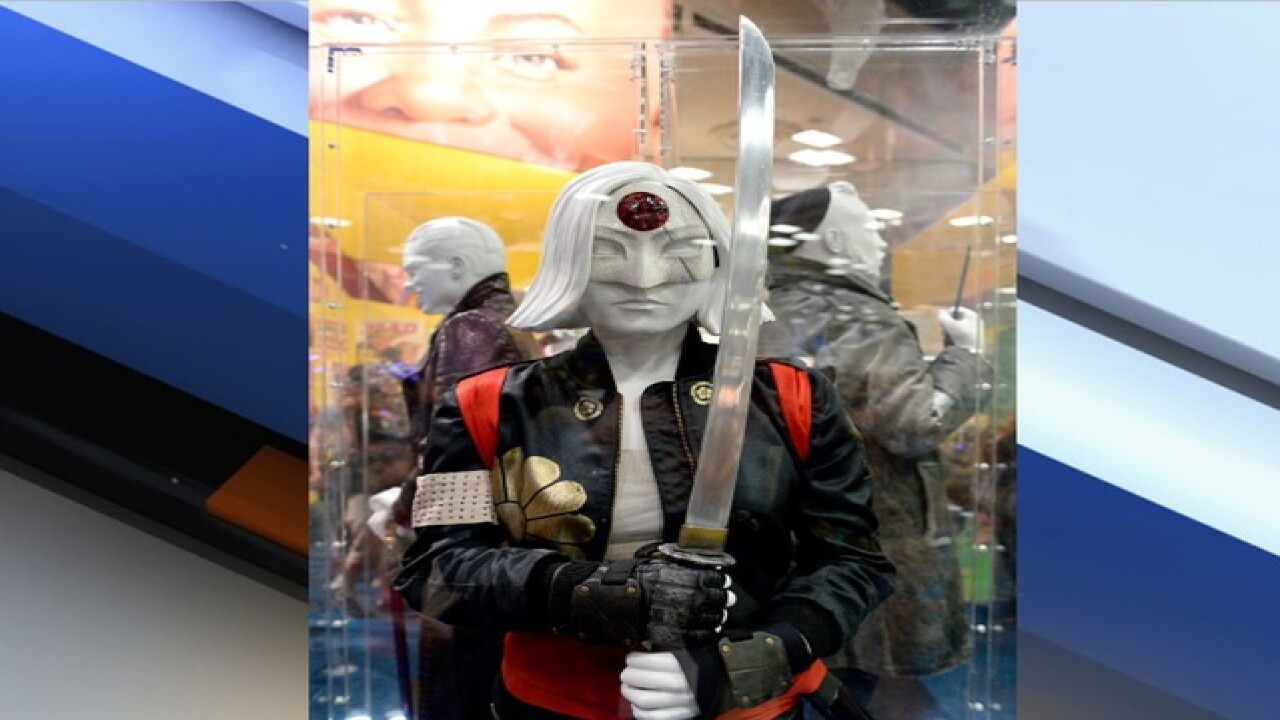 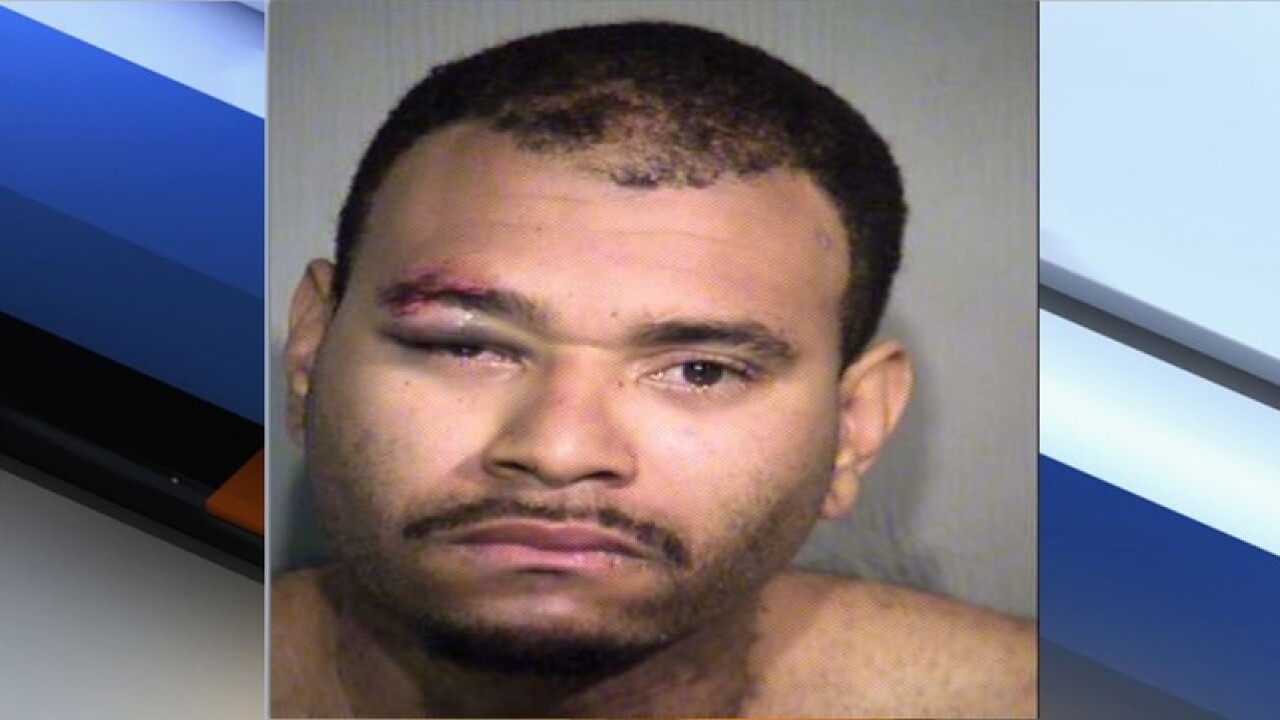 A Phoenix man is accused of threatening another man with a 30-inch Katana sword.

Police report that on January 12, just after midnight, a man got into an altercation with another man near 7th Street and Bell Road.

Police say during the argument, 31-year-old Stephen William Brooks pointed a 30-inch Katana sword at the victim and approached him.

The victim took several steps backward as Brooks got within ten feet of him.

The victim was able to get away, and police arrested Brooks. Police say Brooks was, "uncooperative and under the influence of an intoxicating beverage."

Brooks has been charged with aggravated assault.