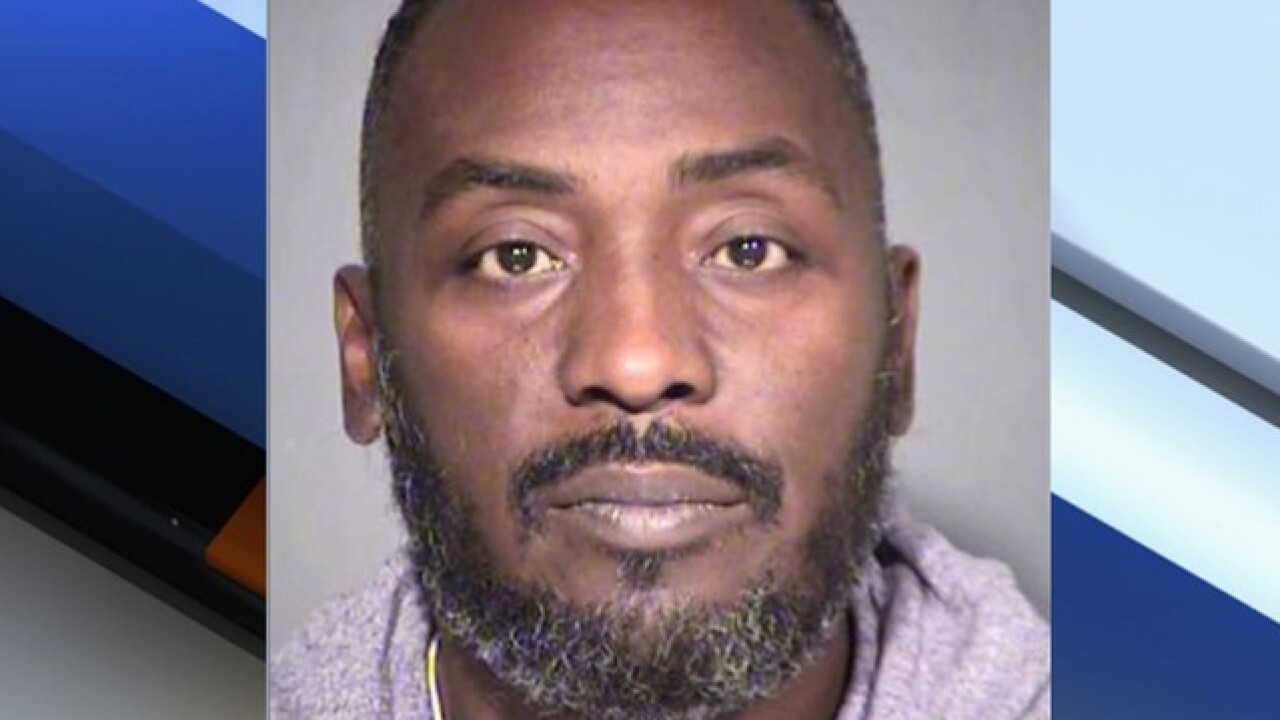 A man has been accused of molesting teenaged girls in the Phoenix group home where he works.

Police report that in February, a teenage girl came forward accusing 47-year-old Keith Wayne Harrington of offering her dresses, "So she could wear them around the house without underwear, so he could touch her."

He also allegedly offered to pay her to wear short clothing and dance for him. In another instance, Harrington reportedly touched the victim and himself in a sexual manner, saying, "This is mine, this is yours."

Reports state Harrington offered the girl marijuana, clothes, and a cell phone for sex. Police say they are awaiting lab results of biological evidence they collected in this incident.

In July, another teenaged girl came forward accusing Harrington of offering her marijuana for sex. She accused him of sexually assaulting her in the group home, until a family member rang the doorbell.

Harrington was arrested Sunday at his home near 75th and Glendale avenues. He's being held on a $100,000 bond for child molestation.