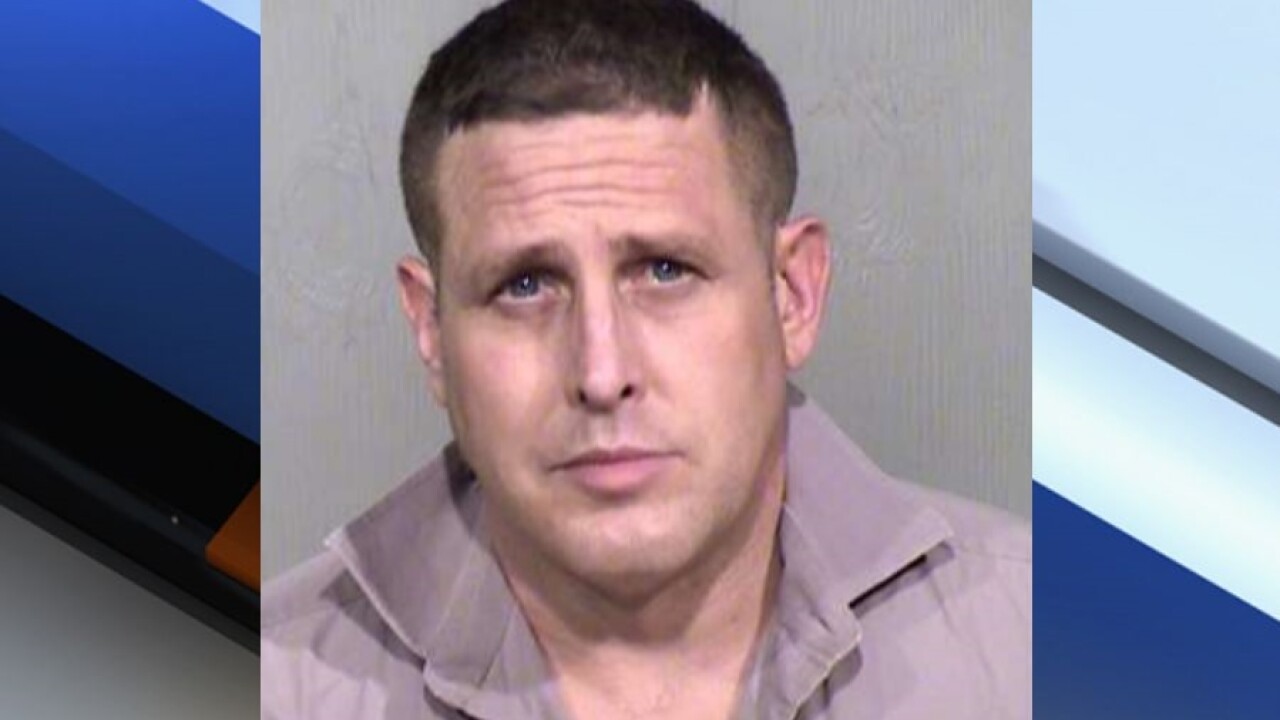 Court records show that on August 7 Peoria detectives responded to an online advertisement for Rolex watches. The person who posted the advertisement, Chad Alan Hamilton, 44, reportedly told police that "people would not be able to tell the watches are replicas."

Hamilton has been charged with counterfeit marks.