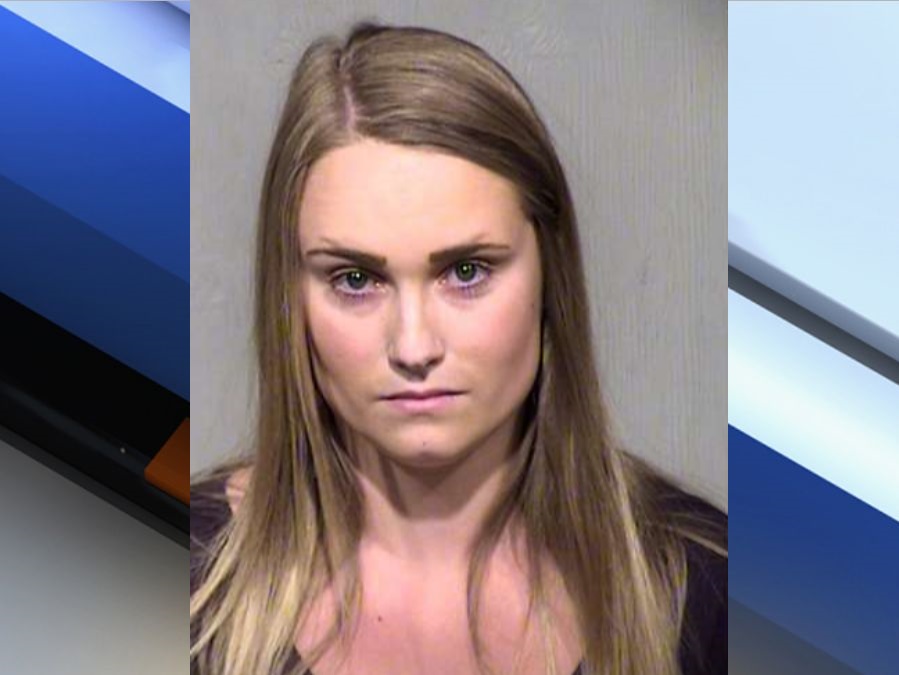 A Paradise Valley nanny is accused of stealing nearly $5,300 in baby clothes and gift cards over a five-month period. 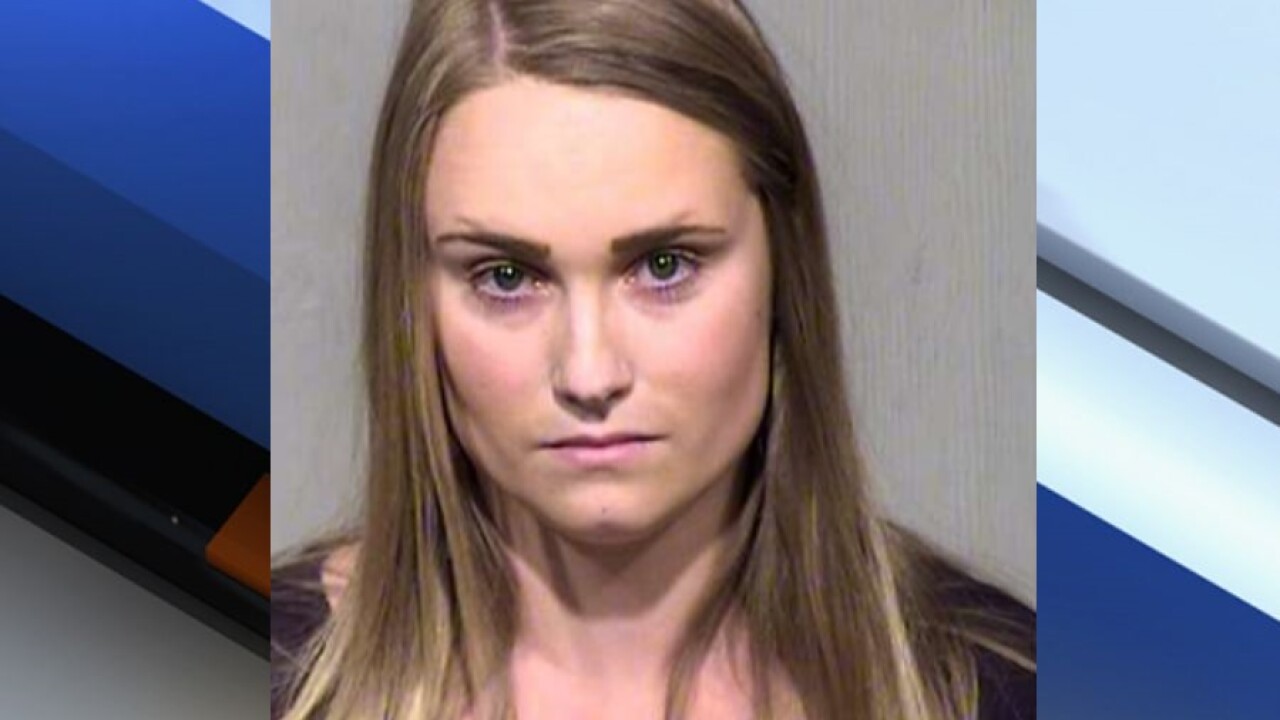 PARADISE VALLEY, AZ — A Paradise Valley nanny is accused of stealing nearly $5,300 in baby clothes and gift cards over a five-month period.

Woodworth was a nanny for a family in Paradise Valley for five months in late 2018. In January, the victim discovered her missing items being sold on Poshmark.com. Some of the things included adult clothes, baby clothes, shoes, toys and accessories valued at nearly $5,300.

She has since returned some of the stolen items.

Police say other families in Phoenix who also hired Woodworth have been contacted.

She has been charged with theft and trafficking in stolen property.