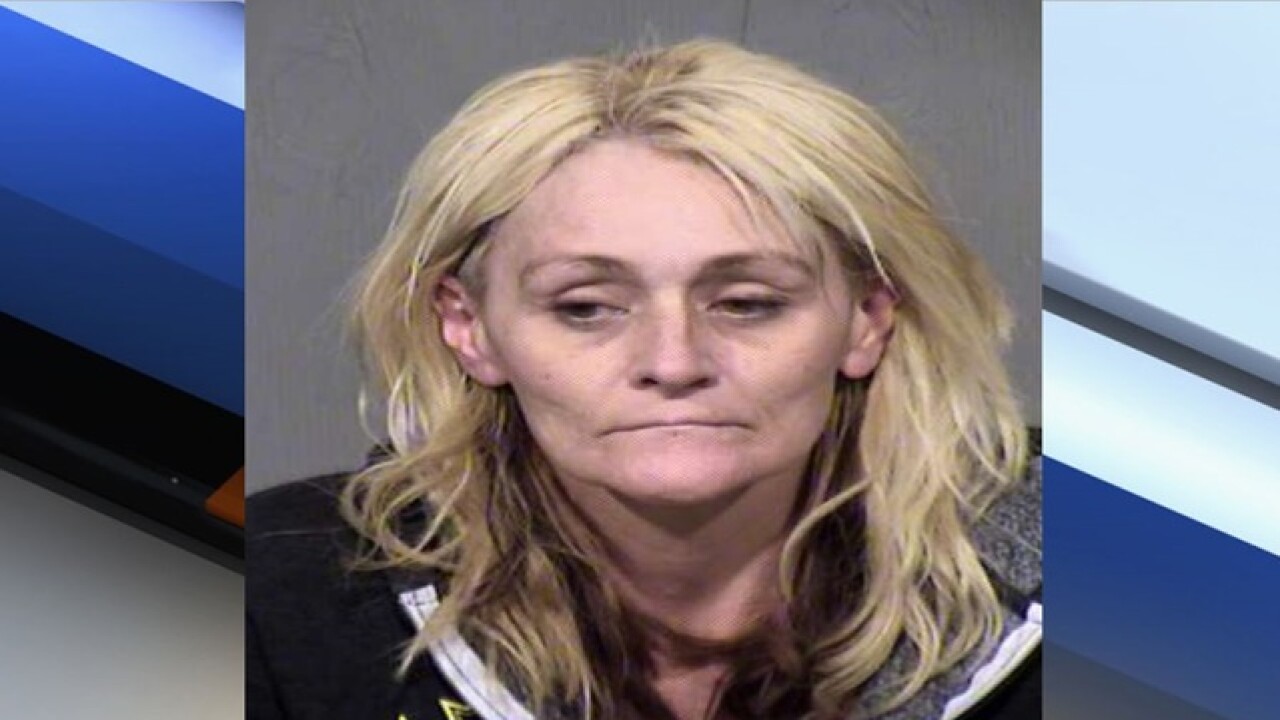 A woman allegedly attacked her boyfriend with her vehicle after finding out he was HIV positive.

According to court records, on April 29 police were called to a park near 13th Street and Hatcher Road to investigate a report of a man being hit by a vehicle.

Police say the victim was in an argument with his girlfriend 44-year-old Misty Lee Wilke at a park near 13th Street and Hatcher road. He left the area on a bicycle and was returning to the park when Wilke, according to witnesses, started driving in circles appearing to try and hit the victim.

She struck the victim with her Mustang causing a severe head injury and a broken back, according to records.

Wilke went home and called police about thirty minutes later, said police. She reported that she had just found out the victim had HIV and that the boyfriend was allegedly laughing about it.

The girlfriend claimed she pushed her boyfriend after he pulled a knife on her, cutting her arm. She says she got in her car and accelerated, jumping the curb and went through the park without looking. She realized she did hit someone but did not know how her boyfriend got in front of the vehicle.

Police did find a small cut on Wilke's arm.

Wilke has been charged with two counts of aggravated assault.