Police: Mesa suspect continues pursuit to have "one last smoke" 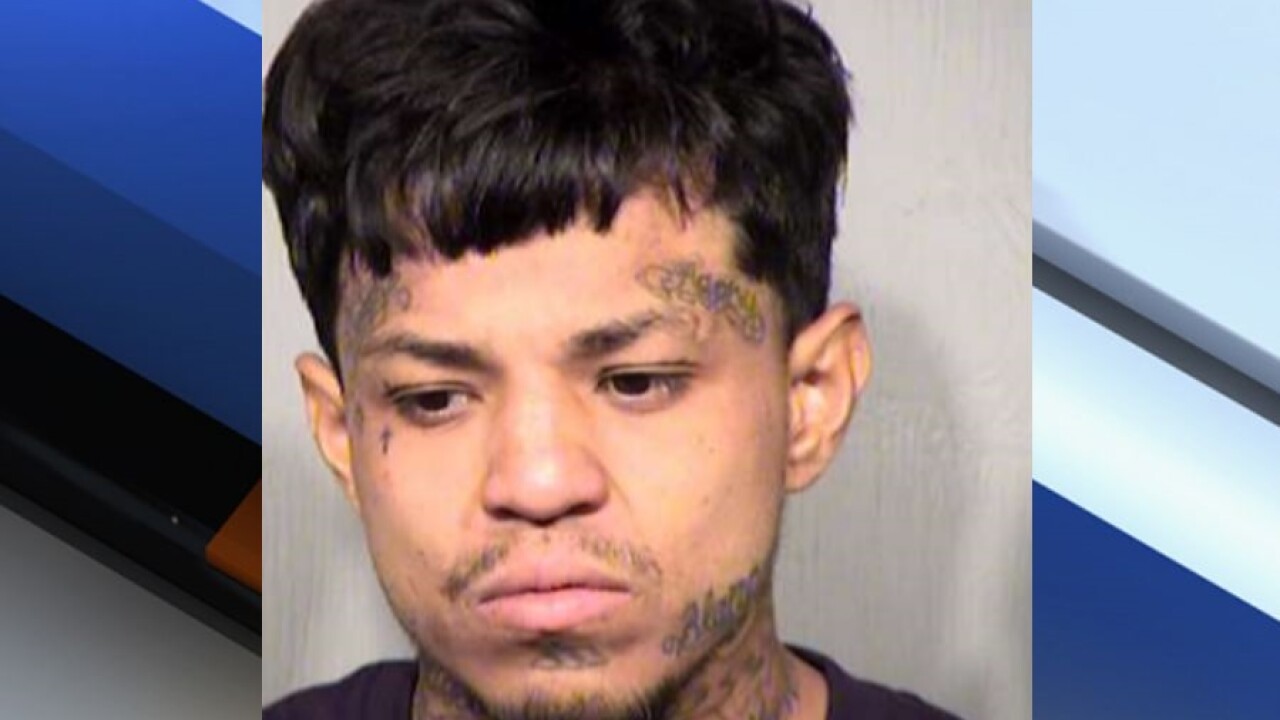 MESA, AZ — A suspect who allegedly stole a car led police on a pursuit so he could have "one last smoke," court documents show.

Mesa police report that on August 1, an officer saw a stolen car near US-60 and Higley Road.

Police say they followed the vehicle, driven by 25-year-old Michael Angel Arvayo, as he drove erratically for several miles.

Police say the initiated a traffic stop; however, Arvayo continued driving for another half-mile before stopping.

Upon his arrest, Arvayo allegedly told police the car belonged to his cousin. Police say he reportedly told them that he continued the pursuit because "He figured he would be going to jail, so he wanted to have one last smoke."

Court records show that Arvayo' s license has been revoked, and he was on probation for armed robbery.

He has been charged with reckless driving and unlawful flight.