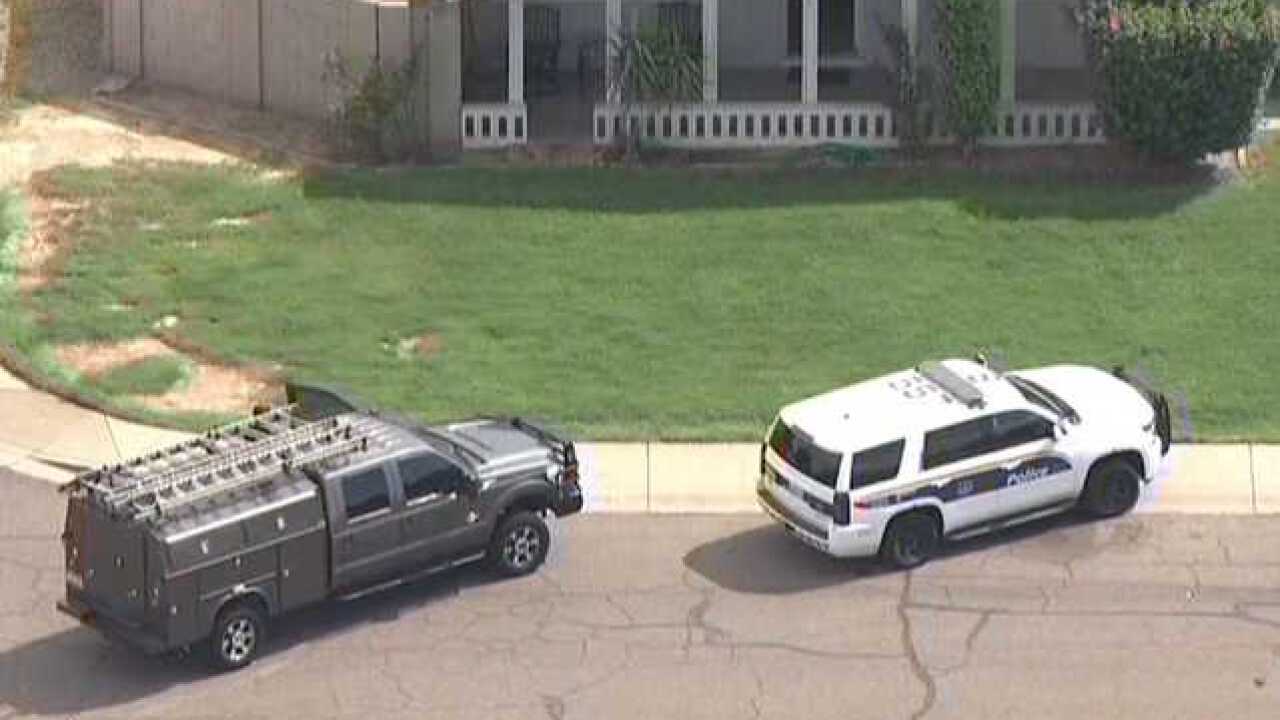 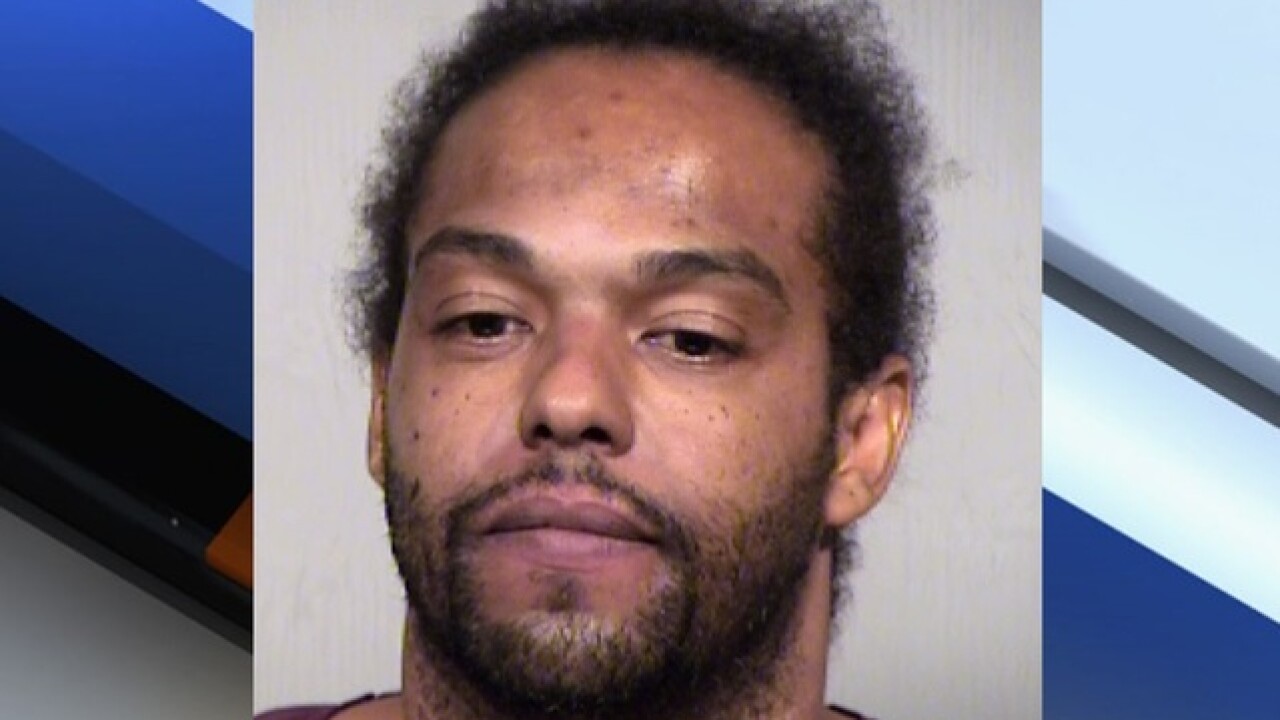 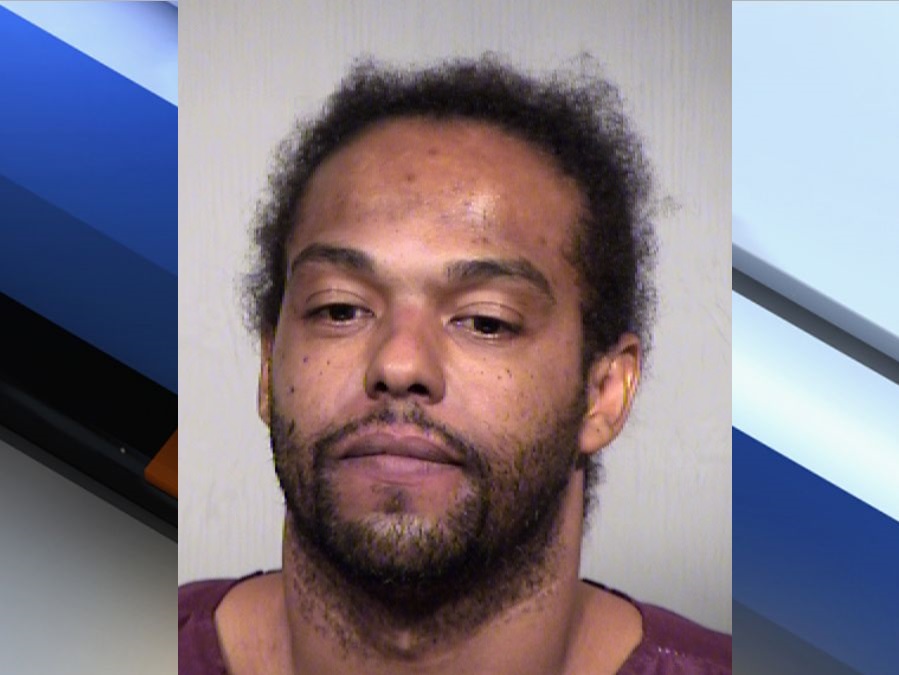 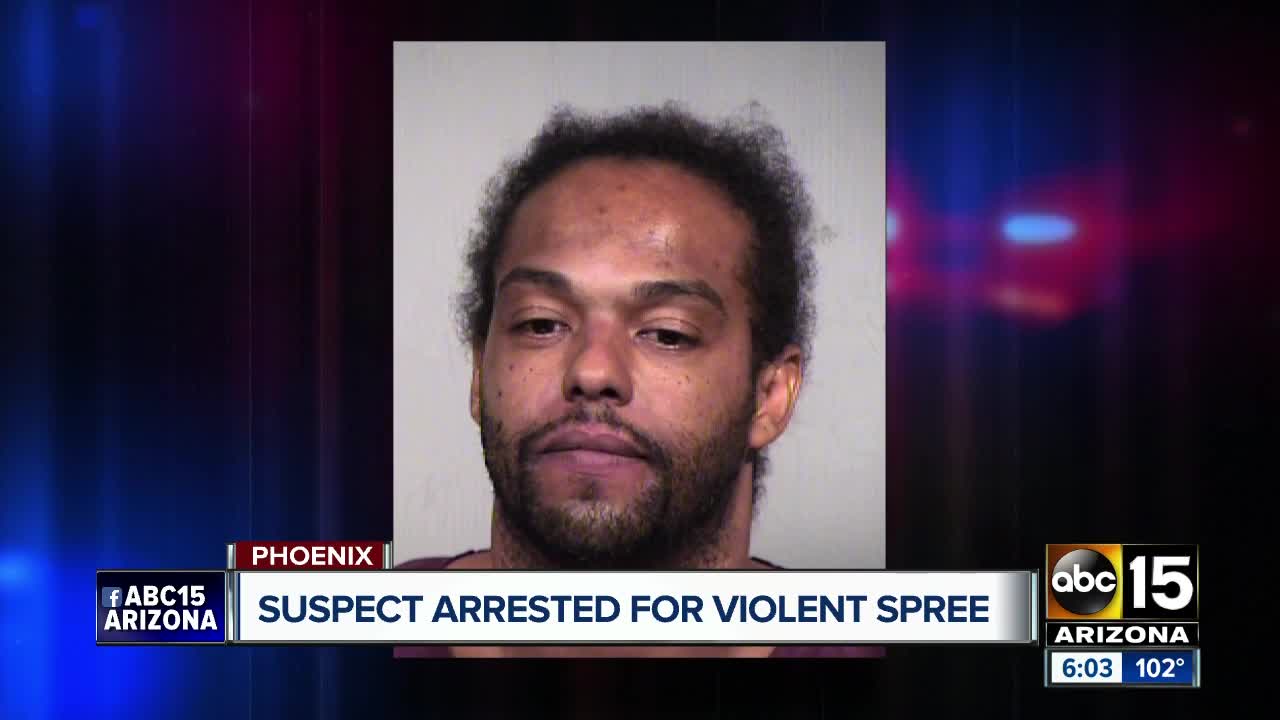 A suspect in custody has been identified following a series of incidents that include stealing a firearm from a family member and firing shots at several addresses in Maryvale.

Around 10:30 a.m. on August 22, Phoenix police say 38-year-old Hombre Lamon Mitchell drove to a relative's house near 51st Avenue and Camelback Road and stole a rifle from his nephew at gunpoint.

Mitchell then drove to a home near 43rd Avenue and Camelback Road and fired six shots from the rifle through the front window. The person inside fired back at the suspect, hitting him in the leg.

Mitchell then traveled to the area of 67th Avenue and Camelback Road where he asked those in a car to borrow their phone because he had been shot. The driver said no, but offered to call 911 for Mitchell.

He went back into his vehicle, grabbed the rifle, and started firing. The two men in the car ran. Mitchell allegedly fired at one man as he ran.

He tracked down the other man who was hiding behind a car. Police say Mitchell put the rifle to the man's forehead and pulled the trigger, but the gun misfired.

Mitchell then stole a phone from him.

Sgt. Tommy Thompson, a Phoenix police spokesman, said Mitchell then drove to a home belonging to a family member near 51st Avenue and Camelback Road where he crashed his vehicle and ran inside.

Responding officers set up a perimeter and determined the suspect was hiding in the attic.

He was later taken into custody by officers with the department's special assignments unit and transported to the hospital.

Mitchell's injuries were not life-threatening and he was released from the hospital on Wednesday and detained by police.

Mitchell reportedly told police that a man was following him and it was this man who fired the shots.

He is being held on a $1,000,000 cash bond on charges of aggravated, assault, armed robbery and two counts of attempted first-degree murder.