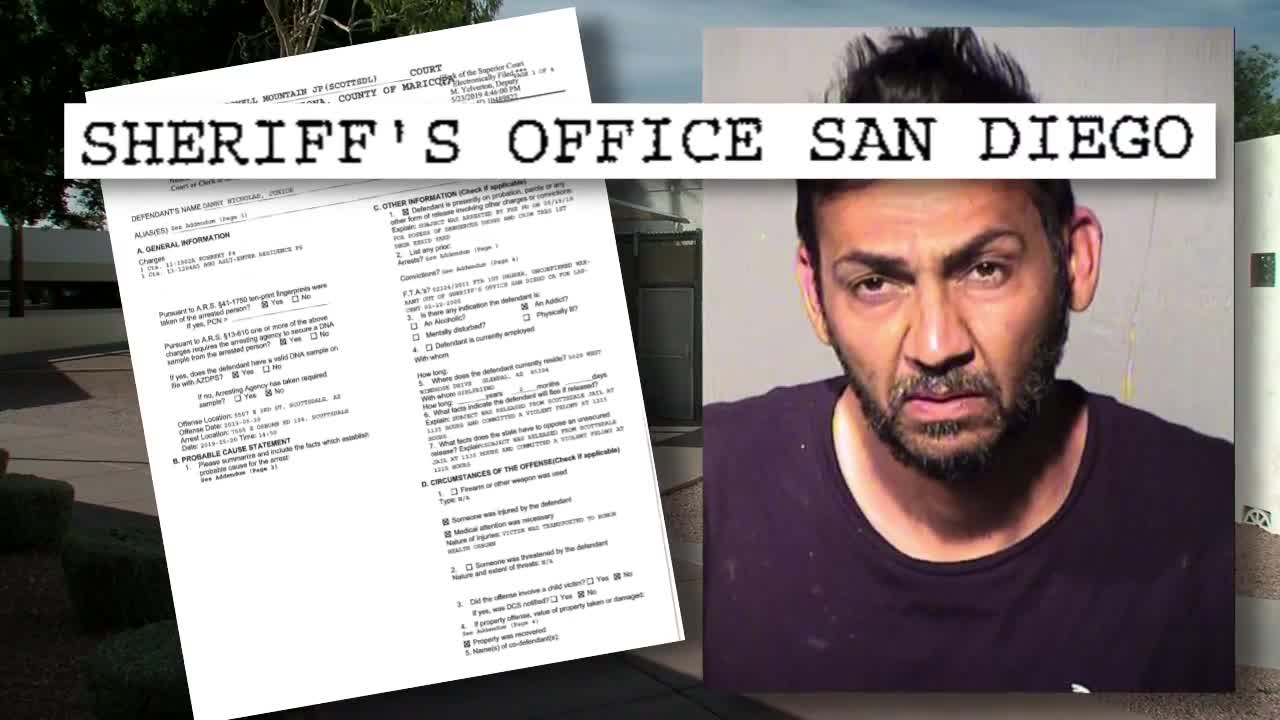 A neighbor came to the rescue of a woman who was struggling with a home invasion suspect last week, just minutes after he was let out of jail. 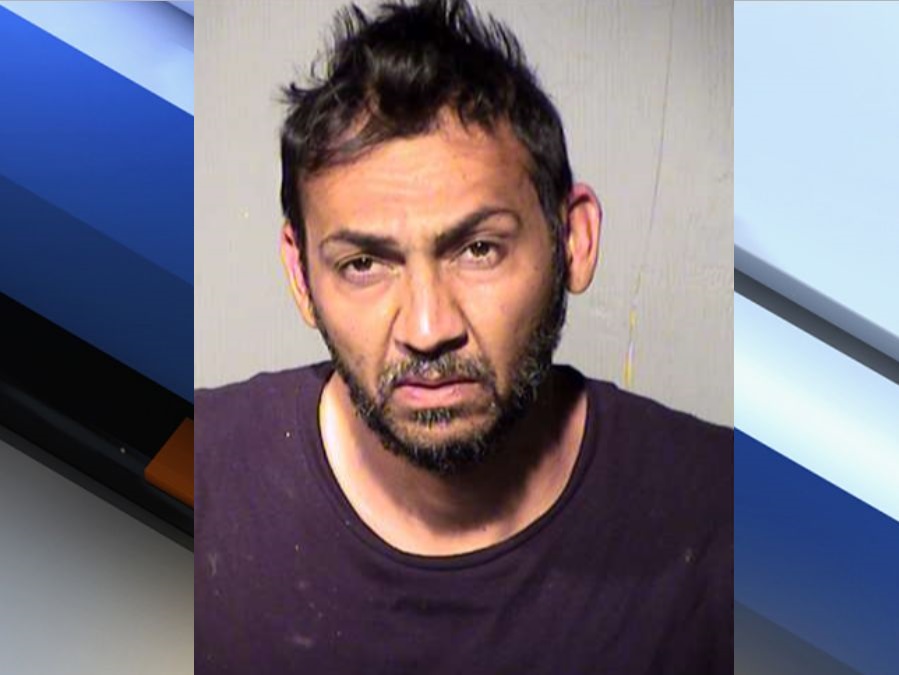 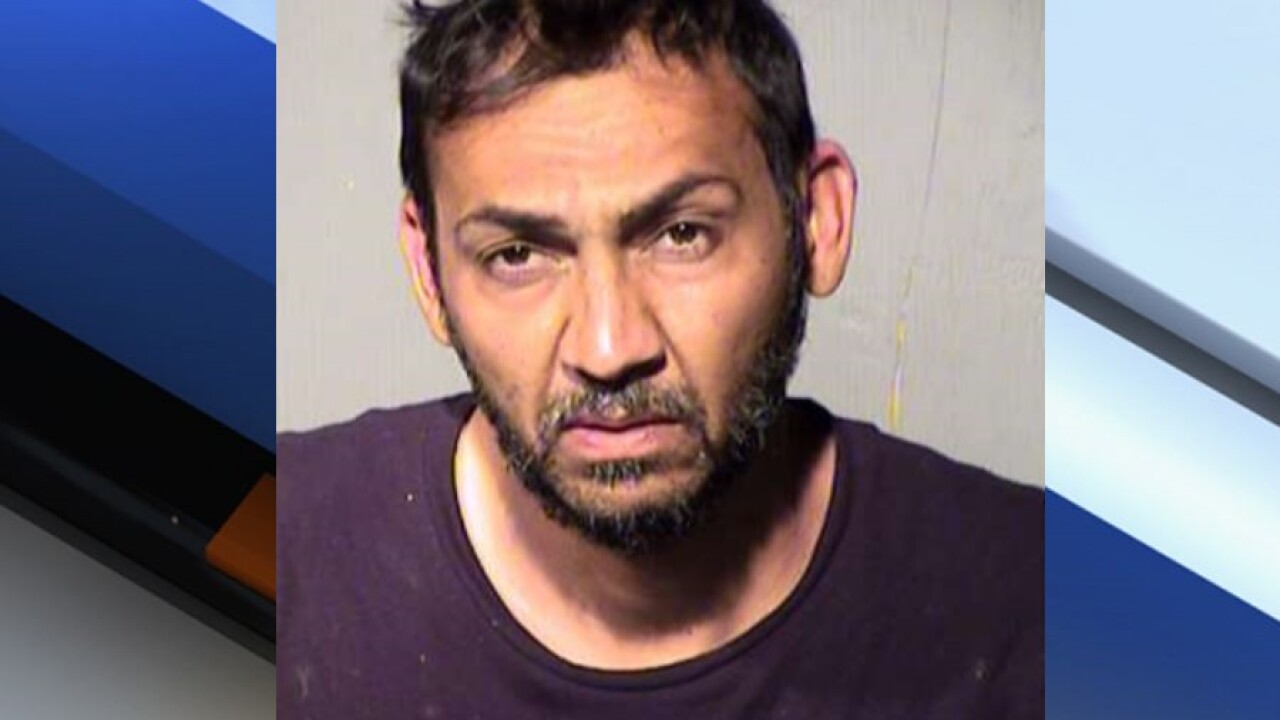 SCOTTSDALE, AZ — A neighbor came to the rescue of a woman who was struggling with a home invasion suspect last week.

Scottsdale police report that on May 20 about 11:35 a.m. Danny Nicholas, age 36, was released from the city jail.

About 12:15 p.m., police say Nicholas knocked on the door of a 91-year-old woman near 64th Street and Osborn Road asking for a ride home.

When she refused, Nicholas allegedly pushed the woman to the ground and tried to steal the wedding ring off her finger.

The woman's neighbor, Catherine Mason, saw Nicholas go after the woman thanks to her 8-year-old daughter. Mason confronted Nicholas in the house and pushed him out of the home.

“It was total luck that we saw what happened. The door was closed, and I just kind of barged in, and he was right there she was on the ground and I kind of just yanked him up and started yelling and he just ran, said Mason.

The elderly woman was taken to the hospital to be checked out after hitting her head on the tile when she was pushed.

Police questioned a store clerk at a convenience store in the direction Nicholas was seen heading after the confrontation. The clerk reportedly told police that Nicholas asked for some water, saying he was just released from jail.

Jail staff identified Nicholas as someone who had just been released from custody.

Police found and arrested Nicholas about 1.5 miles away after receiving several calls from people outside a business regarding a man requesting a ride home.

Nicholas is being held without bond and has been charged with robbery, burglary, and kidnapping.