Police: Man arrested after young Chandler teen reports a stranger in her garage 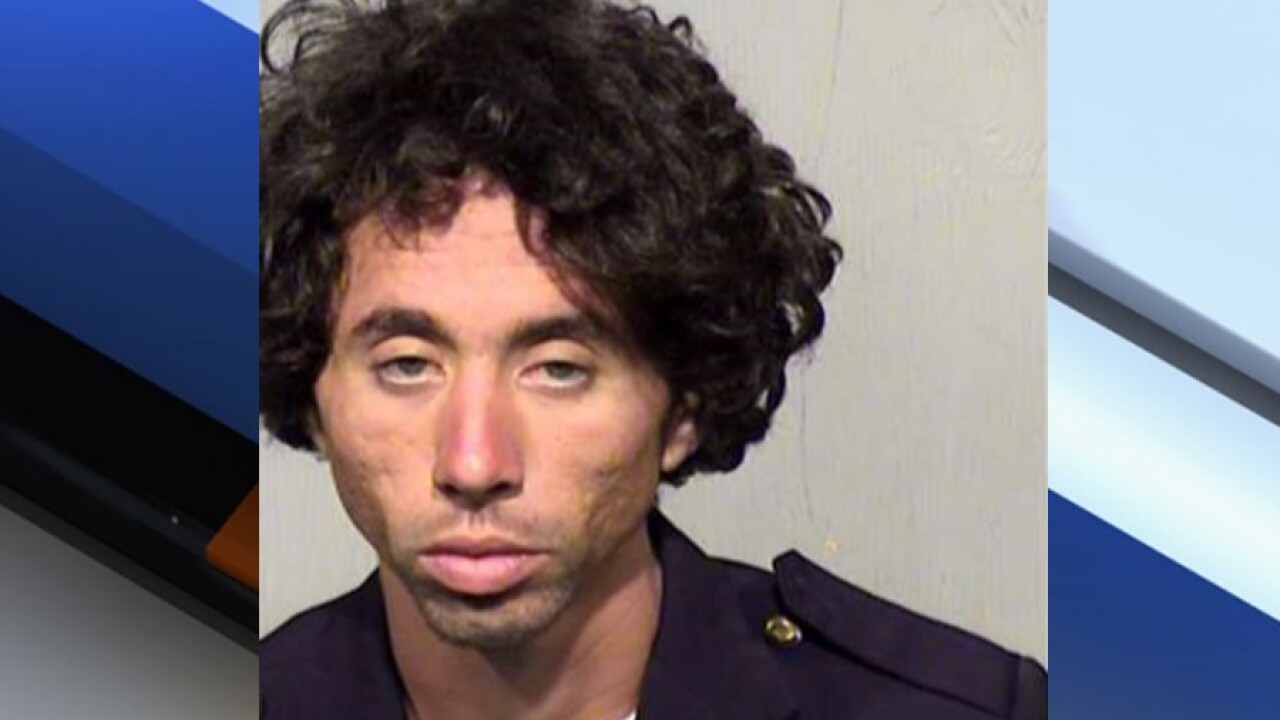 CHANDLER, AZ — A man recently released from prison was arrested after a young teen reported a stranger in her garage.

Chandler police report that on June 5 officers responded to a home near McQueen Road and Chandler Boulevard after a young teen reported hearing a stranger in her garage.

He allegedly told police that the garage door was open, but he denied trying to steal anything. Police say the 13-year-old girl's bicycle was found just outside the door.

A neighbor told police they saw Ramos in the garage rummaging through boxes and throwing clothes around. They also allegedly saw Ramos take his pants off.

Court records show Ramos was released from prison in April after a drug conviction.