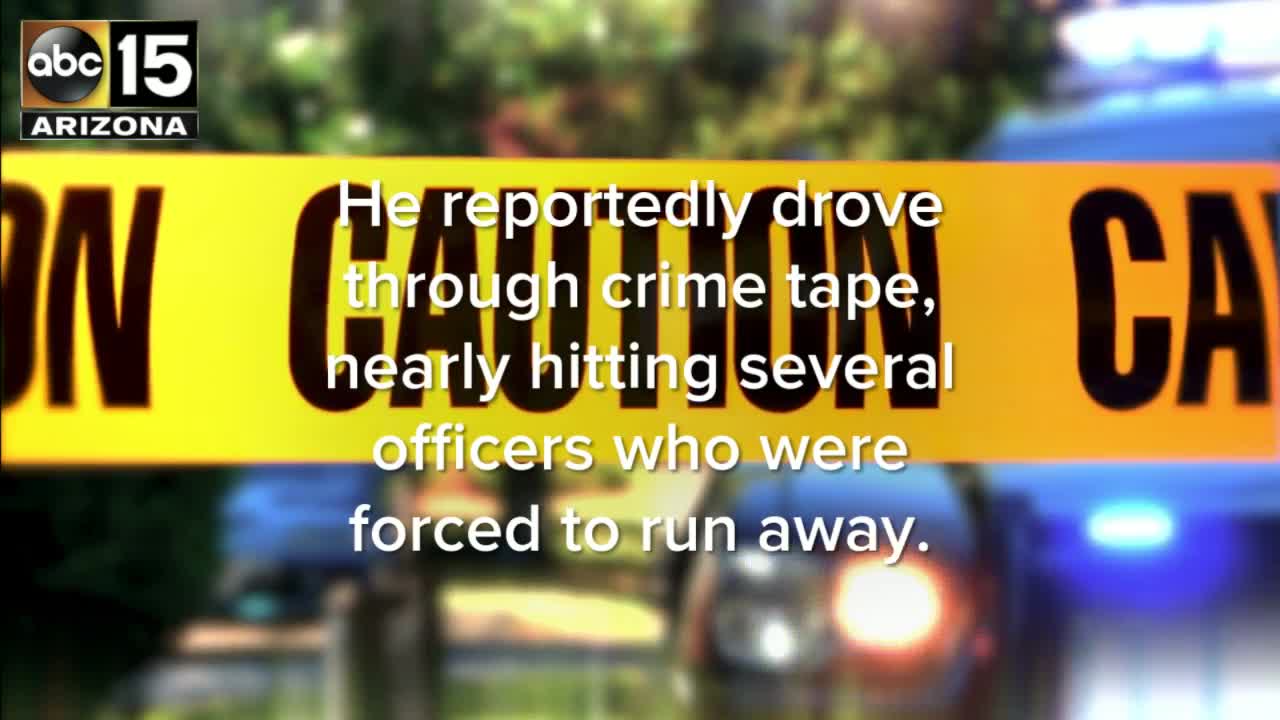 Police say 25-year-old Noel Herrera Estrada drove through the intersection at about 50 miles per hour and collided with a Glendale patrol vehicle that was blocking the road. 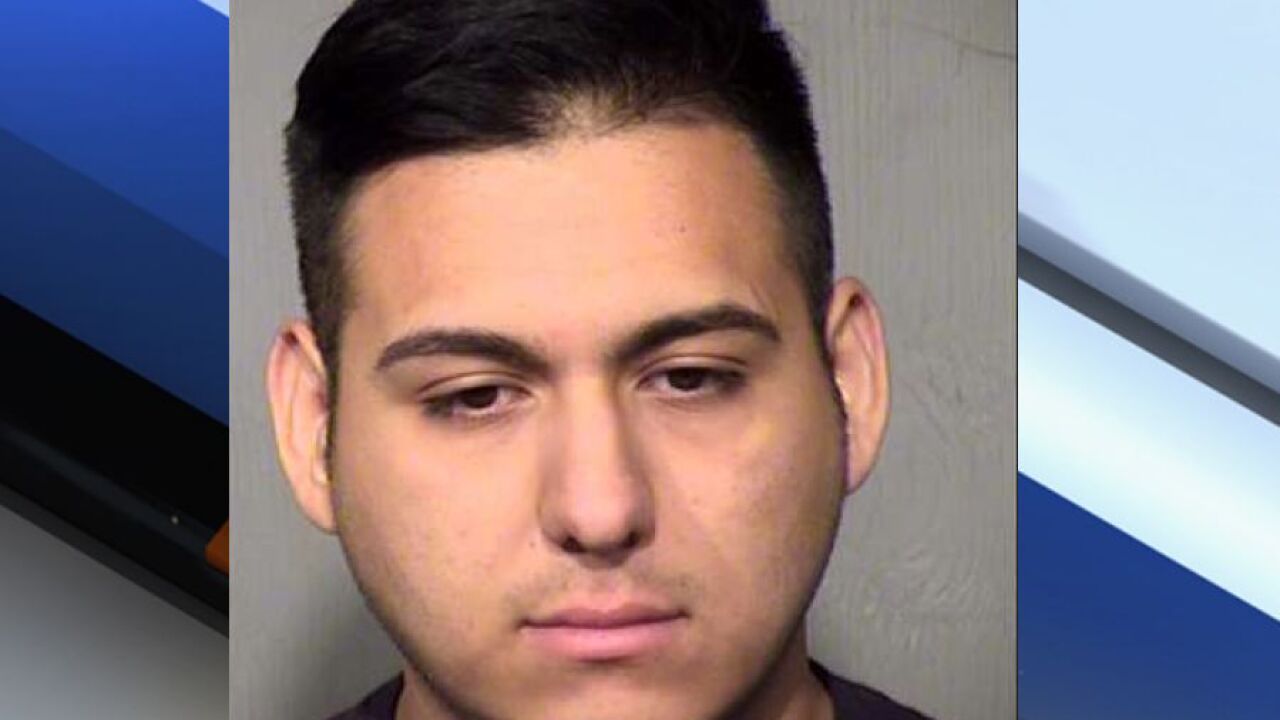 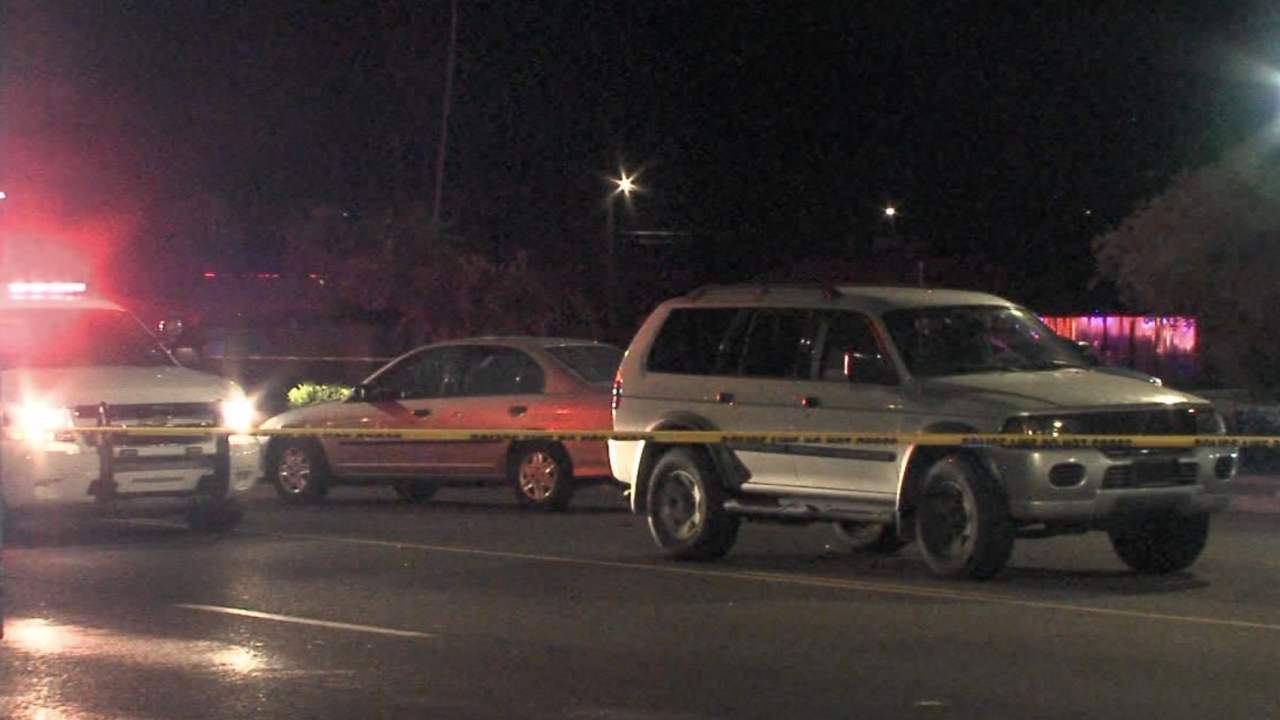 Glendale police report that about 4 a.m. on May 5 several officers were on Glendale Avenue near 67th Avenue investigating a murder in a vehicle on the road.

Police say 25-year-old Noel Herrera Estrada drove through the intersection at about 50 miles per hour and collided with a Glendale patrol vehicle that was blocking the road. There was an officer in the car at the time, but she was uninjured.

Estrada accelerated and continued driving toward the crime scene. He reportedly went through the crime tape, nearly hitting several officers who were forced to run out of the way.

Estrada continued driving as officers pursued him for about another half-mile before he was detained.

Police say he had a blood-alcohol content of 0.205, more than twice the legal limit. Estrada has been charged with multiple counts of endangerment, extreme DUI and leaving the scene of an accident.

Glendale police initially responded to the area for a shooting in which a man was found shot and killed in his car on Glendale Avenue. That man has been identified as Joshua Jose Miguel Juarez, 29 of Glendale.

Police continue to investigate the murder.