Police: 10-year-old calls 911 after getting video of mother driving drunk 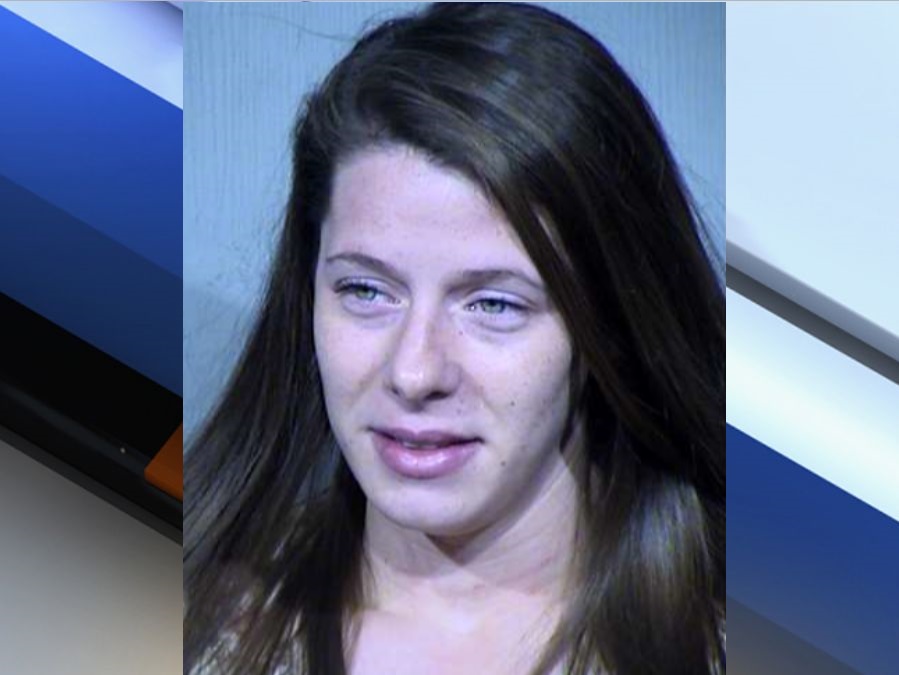 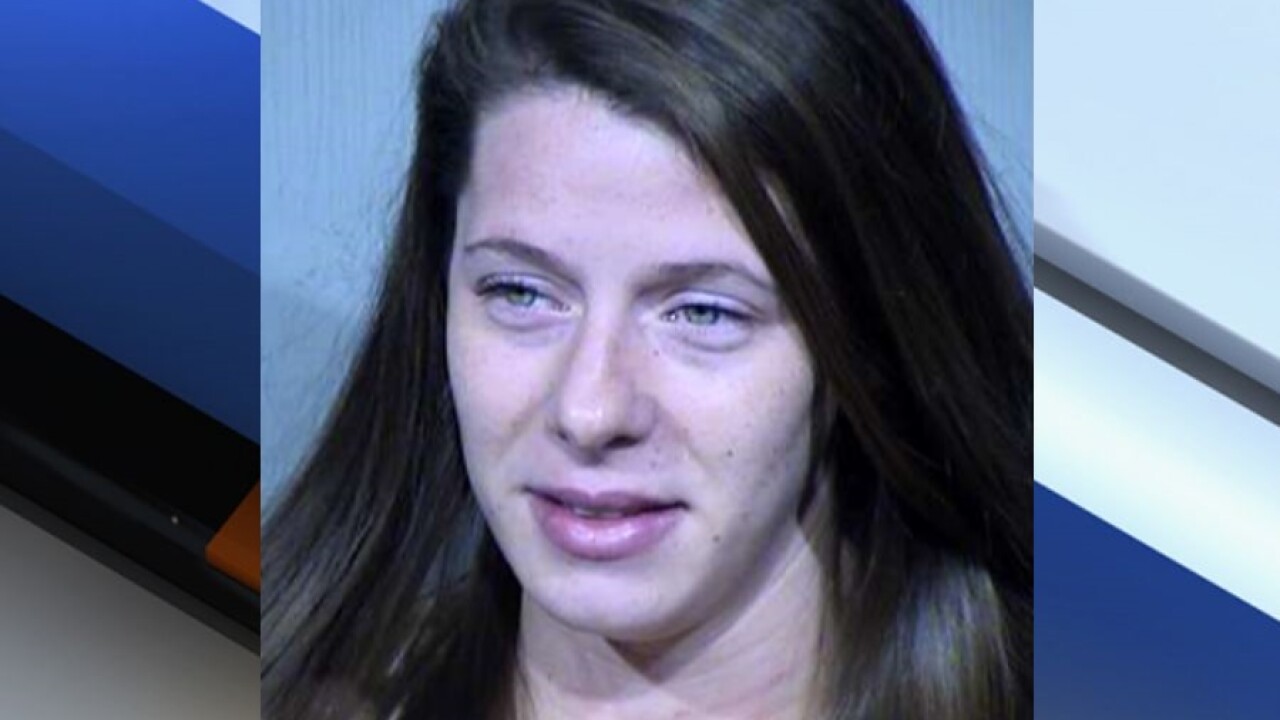 GLENDALE, AZ — A 10-year-old called police after recording a video of her intoxicated mother driving with her and her siblings.

Glendale police report that on September 7 a 10-year-old girl called 911, saying she was getting a video of her mother, Stephanie Lorraine Davis, 31, driving while intoxicated.

Police located and stopped Davis near 75th and Glendale avenues. In the video, officers say they heard Davis' three children "yelling at her to stop before she gets in an accident."

Davis allegedly admitted to drinking wine earlier that day, according to court paperwork.

Police say Davis had "an extreme odor of alcohol" and later fell out of a patrol car and was caught by officers.

Davis was arrested for DUI and aggravated DUI with minor passengers.