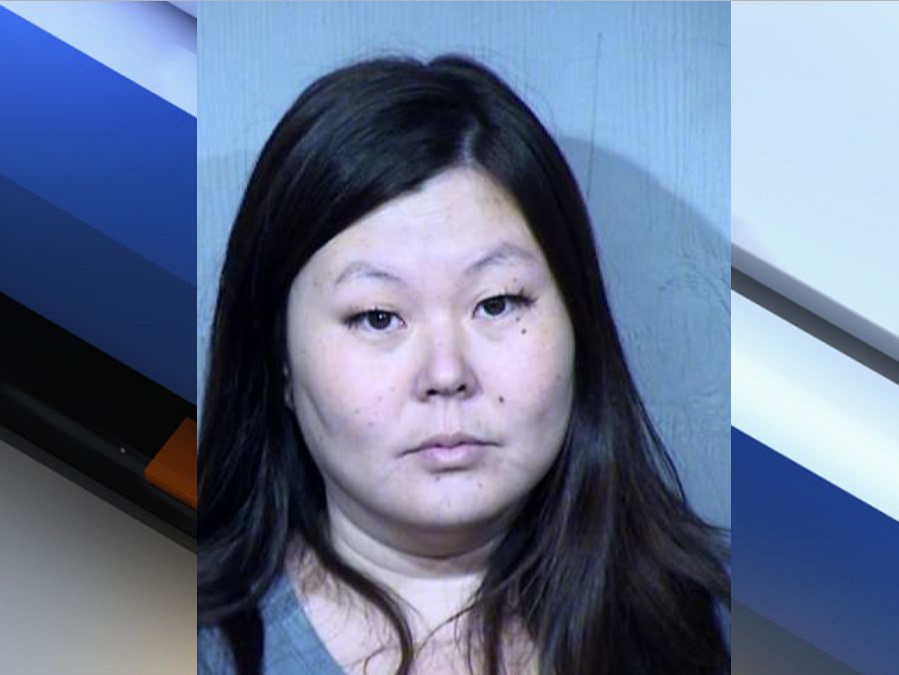 A woman allegedly used fake checks and a stolen military ID to purchase over $18,000 in gold coins. 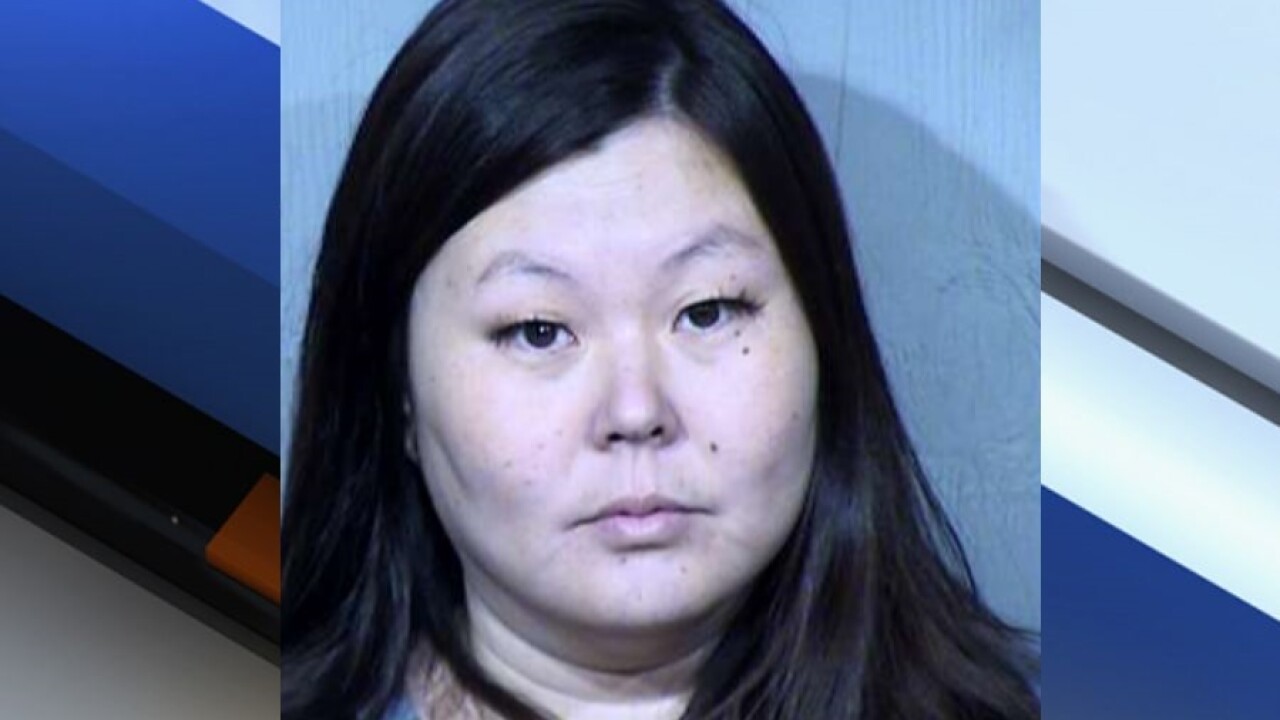 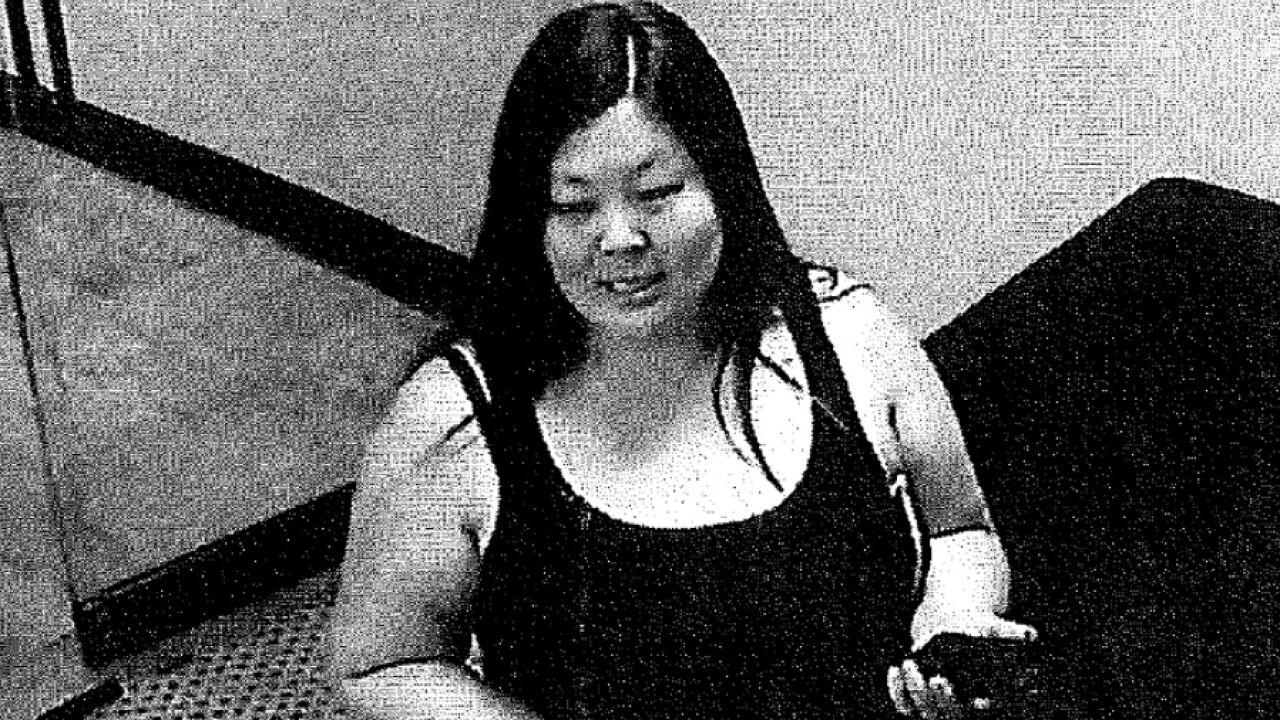 PHOENIX — A woman allegedly used fake checks and a stolen military ID to purchase over $18,000 in gold coins.

Phoenix police report that on October 16, they arrested 36-year-old Julie Elizabeth Bureau at a location in Mesa.

Bureau is accused of using fraudulent cashier's checks and a stolen military ID to purchase gold coins from two locations in Phoenix.

Police say they were contacted by American Precious Metals and Coin Gallery, who reported that the cashier's checks used to purchase the gold coins were fake. Police confirmed with the Texas-based bank that the checks were fraudulent.

Police say Bureau also used a stolen spousal privilege military identification that matched the name on the cashier's checks. The value of the gold coins she obtained was $18,456.

Bureau also has previous fraud arrests in Arizona and South Carolina. She served over six years in prison in Arizona for fraud and was released this past December.

She now faces charges of theft, forgery, and ID theft.