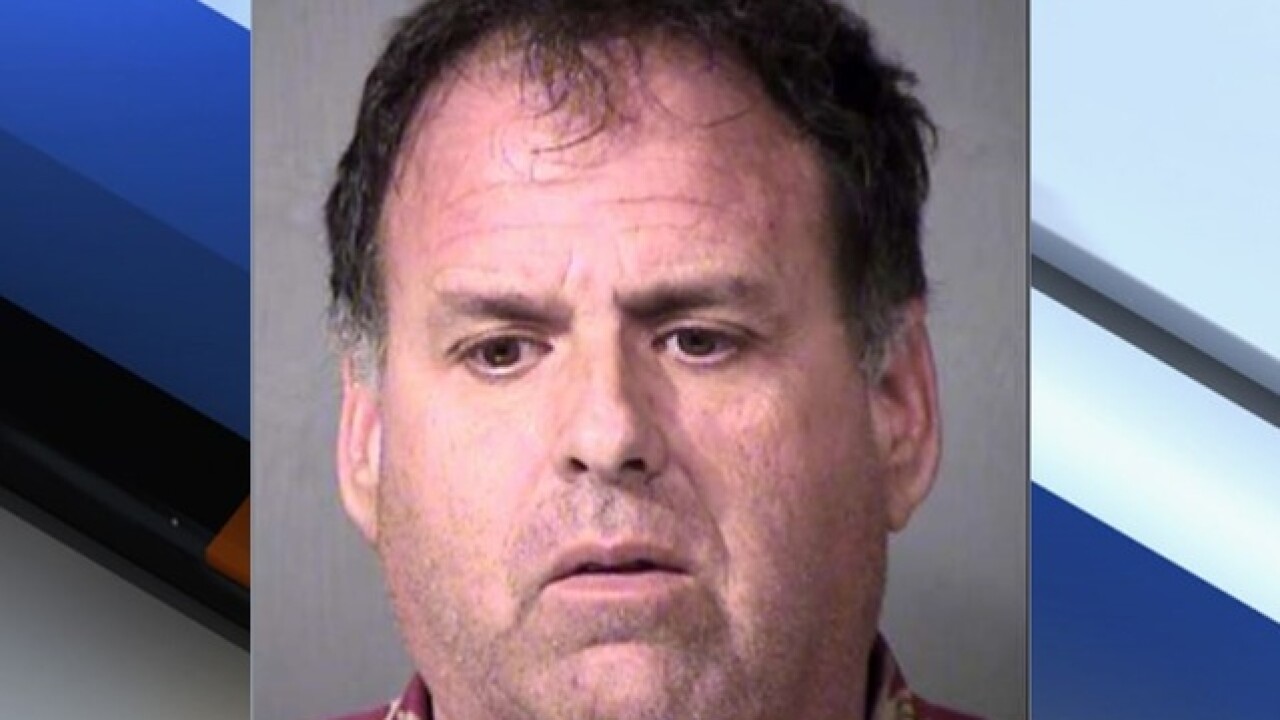 According to court records, 55-year-old Eric Koslow was arrested on Feb. 11 for allegedly stealing nearly $6,000 in ammunition from Sportsman's Warehouse.

Koslow is accused of entering the the store near Loop 101 and 27th Avenue on Feb. 5 and placing $2,000 worth of ammunition into a shopping cart. He then allegedly hid the ammunition with clothes and walk out of the store without paying.

Four days later, police said, Koslow committed the same crime, the same way. However, the second time he reportedly grabbed $3,000 worth of ammunition.

On Feb. 11, Koslow returned to the store but this time security recognized him from surveillance video of the previous thefts. They reportedly followed Koslow out of the store and captured him with another $1,000 worth of ammunition.

Koslow has been charged with multiple counts of retail theft.