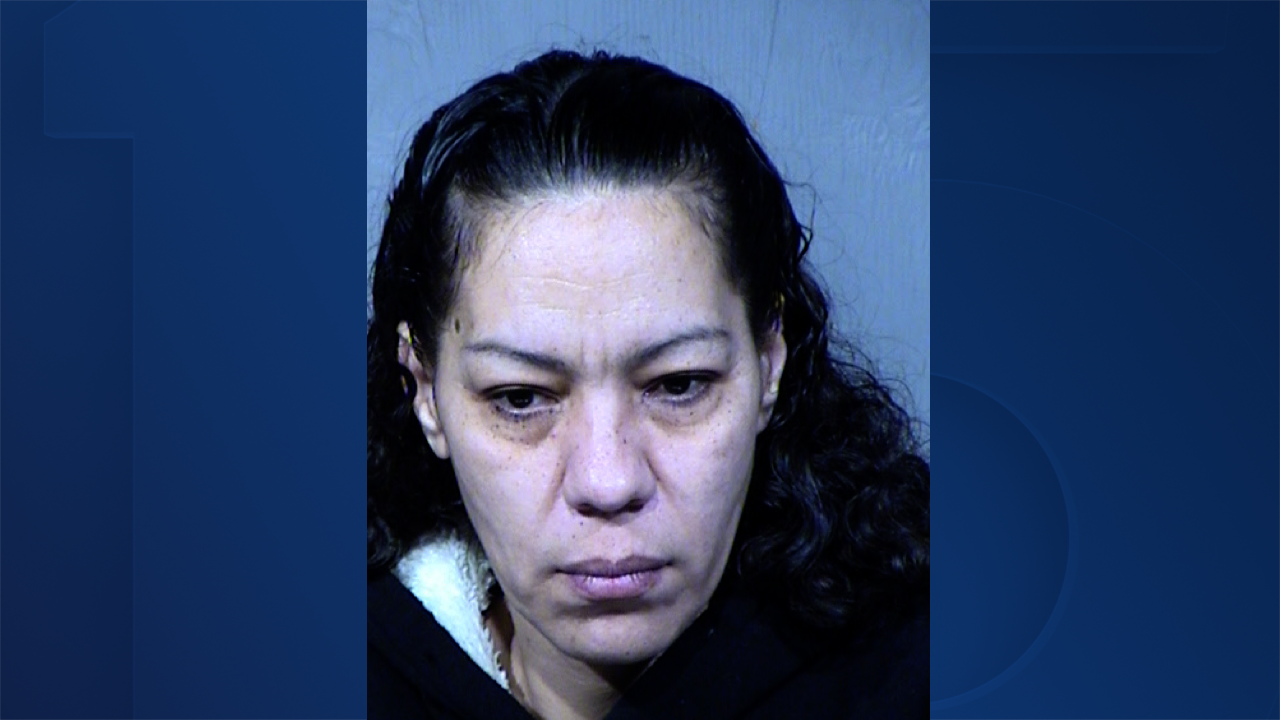 PHOENIX — A south Phoenix woman is behind bars after a preteen boy was found whipped, beaten with a meat tenderizer, and burned with a lighter.

Phoenix police report that on March 6, a 12-year-old boy was examined by the Child Protection Team at Phoenix Children's Hospital for "scars, abrasions and looped marks across his body."

Doctors believe the boy was struck "at a high velocity with a flexible object." They described his body as scarred, "suggesting multiple traumatic injuries to his skin on more than one occasion."

The boy reportedly told police that his father's girlfriend Rosa Maria Jamerson, 46, had struck him with a whip multiple times over the past two years.

He also allegedly told police that other times he was hit with a meat tenderizer, a broom and burned on the hand with a lighter.

Jamerson was arrested at her home near 16th Street and Dobson Road Tuesday night.

She denied the allegations, calling the boy "a liar."

She is facing six counts of child abuse.