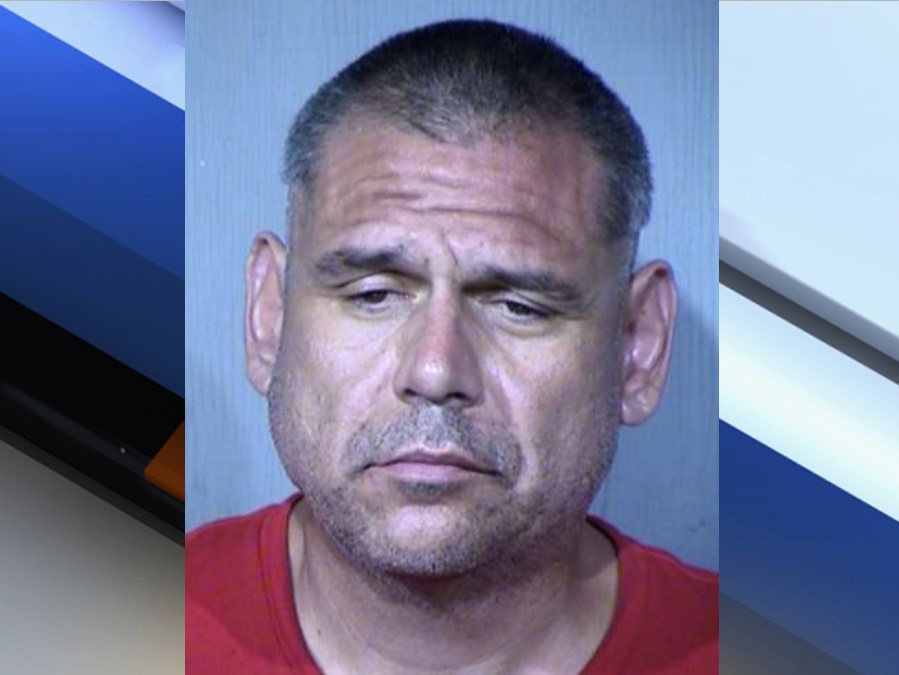 A Phoenix IHOP customer allegedly used a coffee carafe to attack other customers before robbing them. 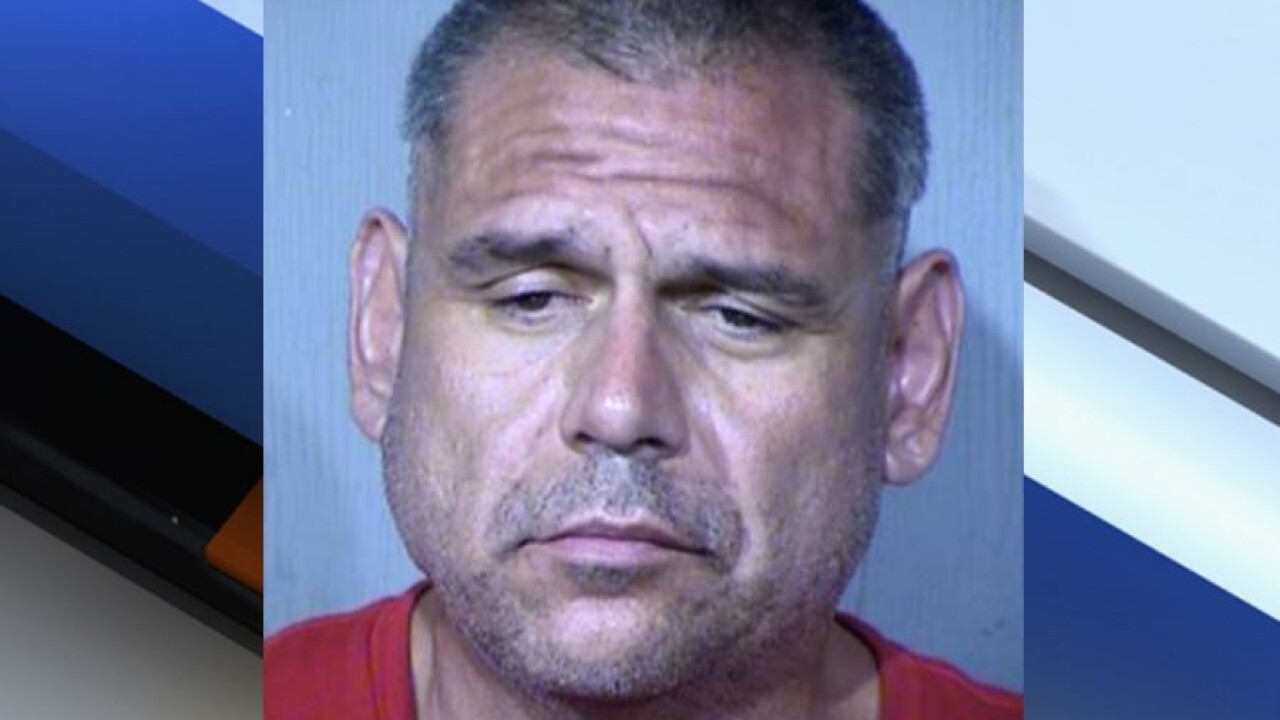 PHOENIX — A Phoenix IHOP customer allegedly used a coffee carafe to attack other customers before robbing them.

Phoenix police report that on September 29, they were called to the IHOP restaurant near 51st Avenue and McDowell Road regarding a customer attacking other customers.

Police say surveillance video shows Meza eating at a booth before approaching two women, grabbing their coffee carafe, and striking them in the head several times with it.

The video also allegedly shows Meza walking around the restaurant, throwing plates and mugs of hot coffee at the same women. He allegedly steals another woman's purse before leaving the restaurant.

Police say he was found with credit cards and a passport belonging to one of the victims.

Court records show that Meza has a lengthy criminal history, including arrests for criminal damage, assault, burglary, and theft.

In this case, he has been charged with theft and multiple counts of aggravated assault.