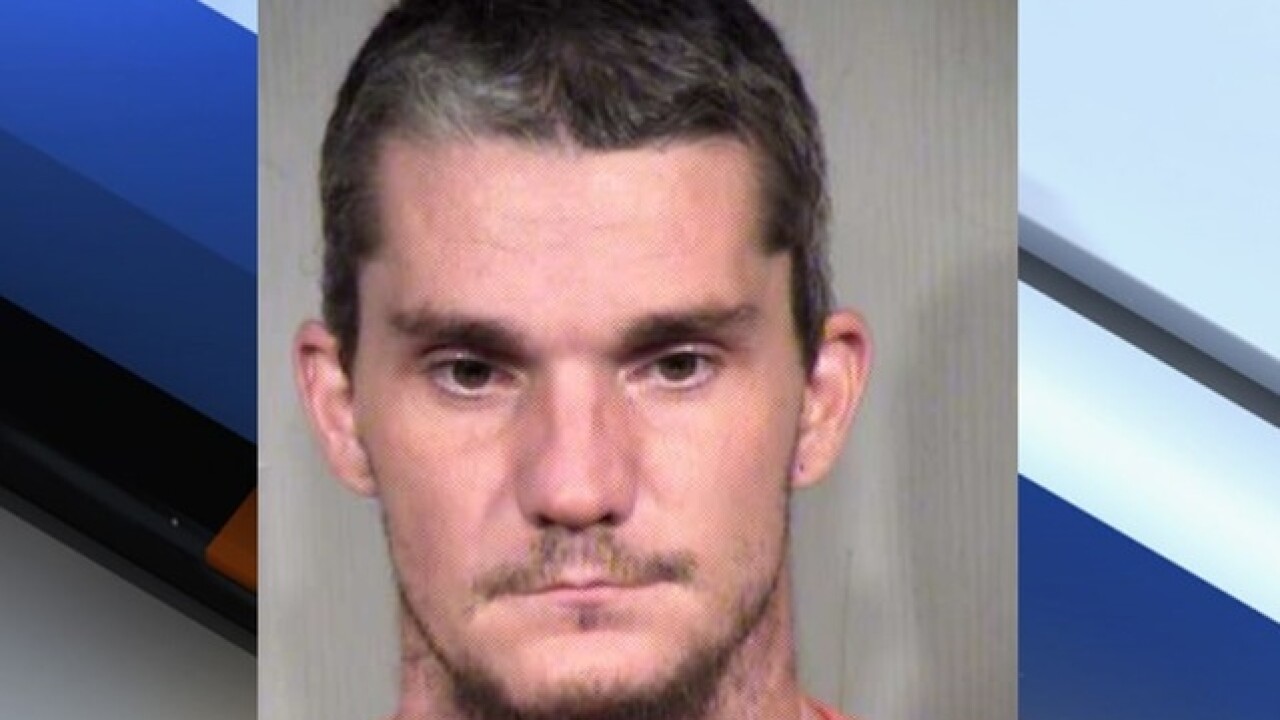 Citizens were able to follow a DUI driver in Tempe and Phoenix until police arrived.

Phoenix police report that on August 12 at about 6:15 p.m. they received a call from a citizen reporting a truck swerving on the road, near Ray and Rural Roads.

RELATED: What happens when you get arrested for DUI in Arizona?

At one intersection the citizen reported to police that it appeared that the driver fell asleep.

Police say the witness continued to follow the truck because they reportedly saw a small girl in the truck and were concerned for her safety.

Police pulled the truck over near 41st Street and Ray Road.

Police arrested 34-year-old Shawn Michael Bell for extreme DUI with a BAC over .20.