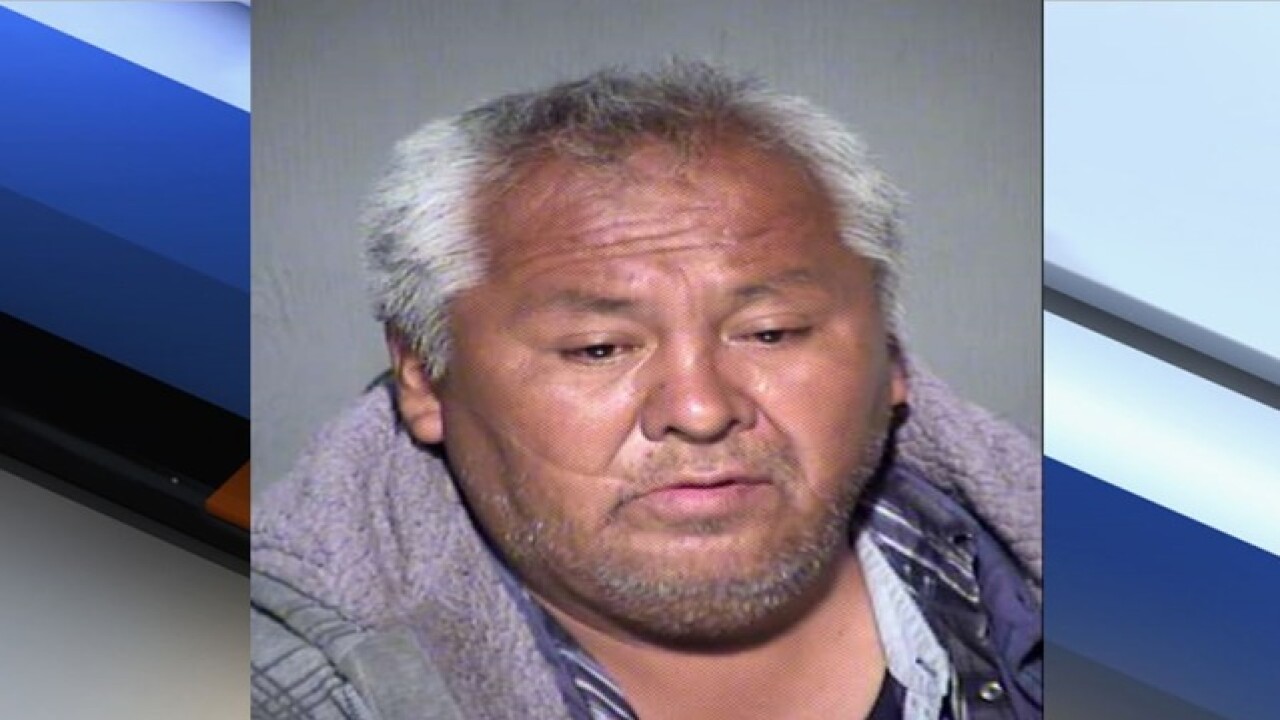 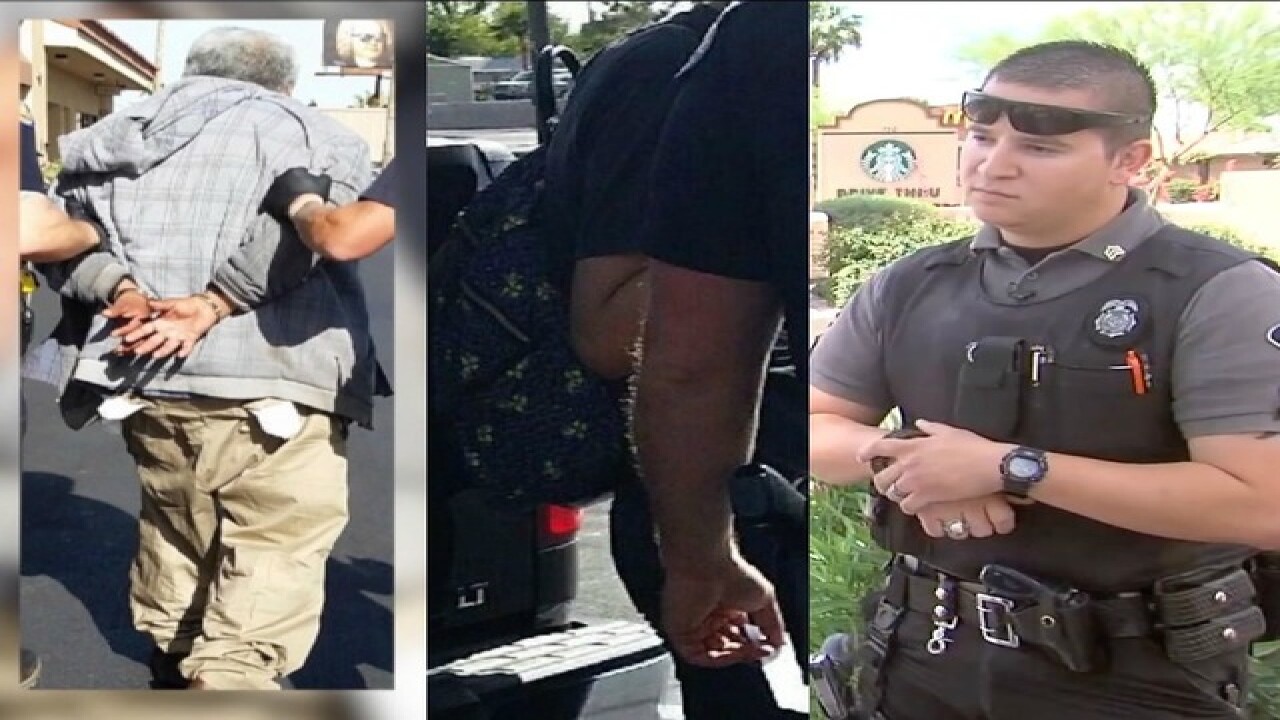 A walk home from school turned into a nightmare for a teenage girl as she was grabbed and held by a stranger in a parking lot, in broad daylight, in central Phoenix.

Court records show that on April 5 around 3:30 p.m. a teenage girl was walking home from school, in the area of 7th Avenue and Camelback Road.

She told police, she was going to stop by a sandwich shop on her way home, when she was approached by a man, later identified as 46-year-old Fitzgerald Tenijieth.

Police say Tenijieth got in front of her, blocking her way and then grabbed her by the hands and arms, while asking her how old she was.

She told him she was 16-years-old but Tenijieth still did not release her. Hearing her cries for help was Caleb Pariga, a security guard who was patrolling the parking lot of the business complex.

"I was pulling out from work and I look over and she is crying and she gives me a cry for help," said Pariga.

He saw the older man grab the girl and try to pull her into some bushes. He ran over to them and got the girl away from him.

Tenijieth has been charged with aggravated assault  and restraining a victim.