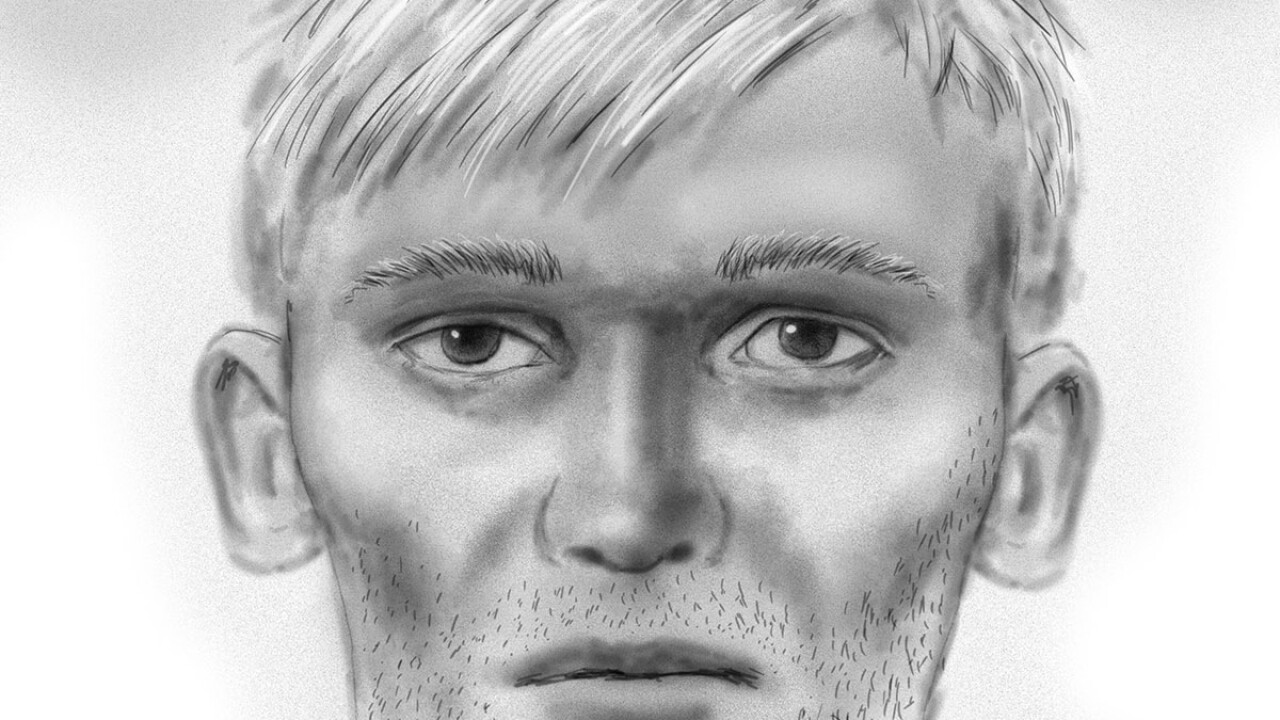 PHOENIX — The Phoenix Police Department is searching for a potential suspect after an elderly woman was found dead inside a mobile home.

Authorities say on Wednesday, October 22, officers were called to a home near 32nd Street and Bell Road for a deceased person.

When they arrived they located 78-year-old Marilyn Grace Staudt. She was pronounced dead inside the mobile home.

Authorities say she appeared to have been dead for several days.

The circumstances surrounding her death have been deemed "suspicious" by Phoenix PD. The home had been ransacked and a man was seen leaving the home around the time Saudt was last seen alive.

Authorities released a composite sketch of the possible suspect.

Anybody with information is urged to contact the Phoenix Police Department at 602-262-6141.