Phoenix PD: Couple forces victim at gunpoint to have sex with female suspect 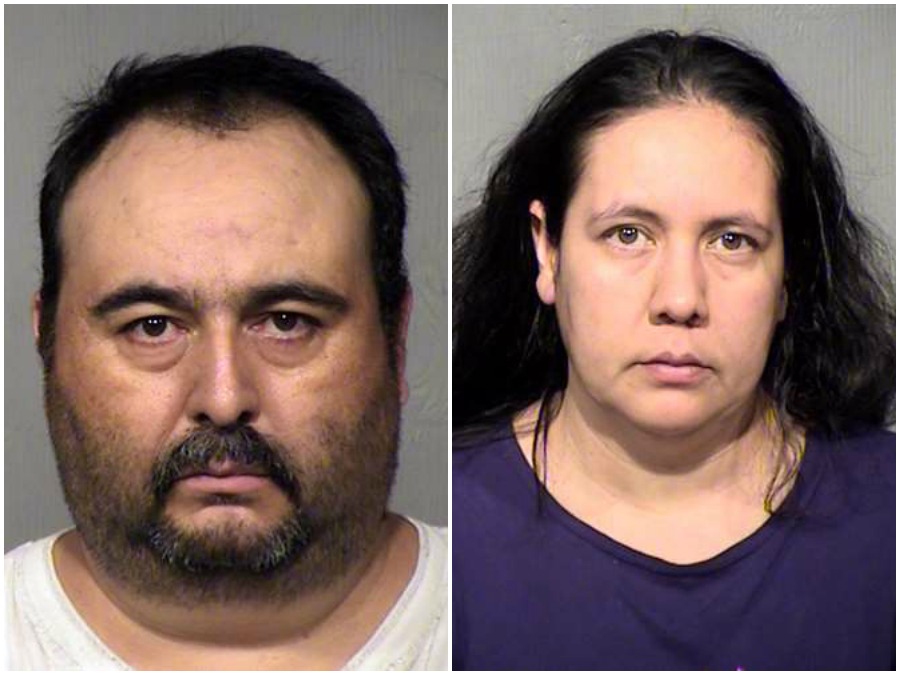 A West Phoenix couple forces a day laborer at gunpoint to have sex with the female suspect. 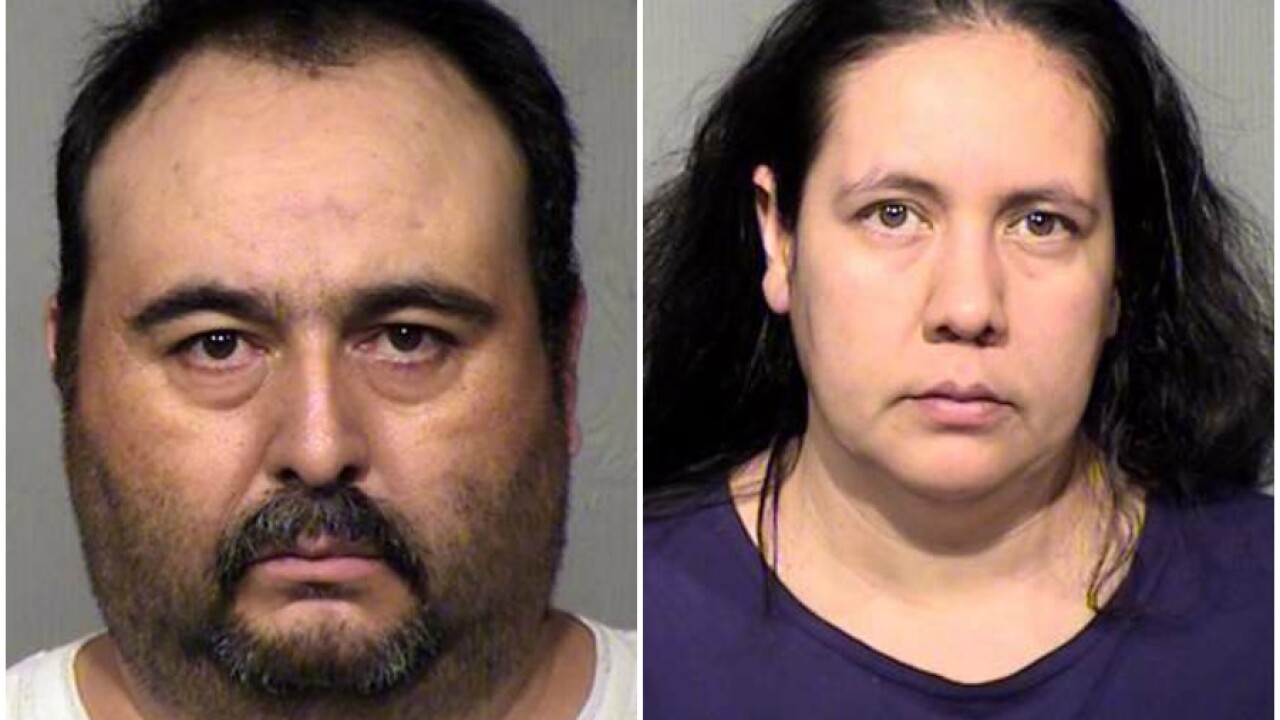 PHOENIX — A west Phoenix couple is accused of forcing a day laborer at gunpoint to have sex with the female suspect, police say.

On April 8 Phoenix police responded to a call from a man saying he was sexually assaulted by a couple at a home near 75th Avenue and McDowell Road.

According to court documents, Brenda Acuna Aguero, 39, picked up a day laborer and told the man her husband needed help moving some items at their home.

When they arrived at her house, Aguero reportedly told the man that, "it was her fantasy to have sex with a laborer." The victim initially thought Aguero was teasing, but when he realized she wasn't, he told her he was not going to have sex with her.

At that point, police say, the woman's husband, 45-year-old Jorge Francisco Valenzuela, came into the room with a rifle.

Valenzuela allegedly placed the rifle on the victim's chest, and "told him he was going to have sex with his wife, or he would shoot him."

The victim had sex with Aguero as Valenzuela filmed video and took pictures, and allegedly directed the victim to different sexual positions.

Police say Valenzuela later stole the victim’s Mexican visa and driver's license, and forced the victim to call his wife so Valenzuela could get her phone number.

Valenzuela allegedly told the victim to come back the next day to get his visa and license and have sex with Aguero. He then threatened to send the video to the victim's wife if he didn't comply, records show.

Later the same day, Valenzuela allegedly demanded the victim returned to his home for another sexual encounter. When the victim arrived with a friend, Valenzuela sent the pictures to the victim’s wife.

The victim contacted police, who arrested Valenzuela and Aguero at their home. They both allegedly admitted their actions, with Valenzuela saying they had done this before with about four other men.