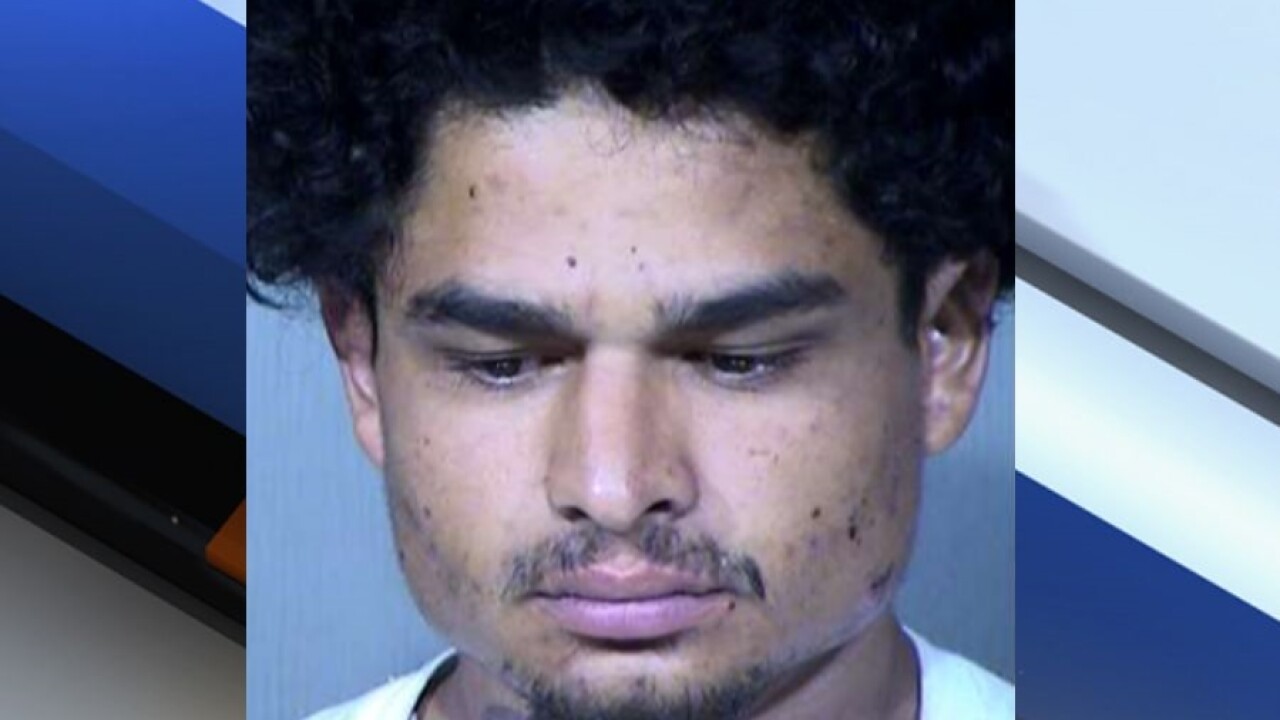 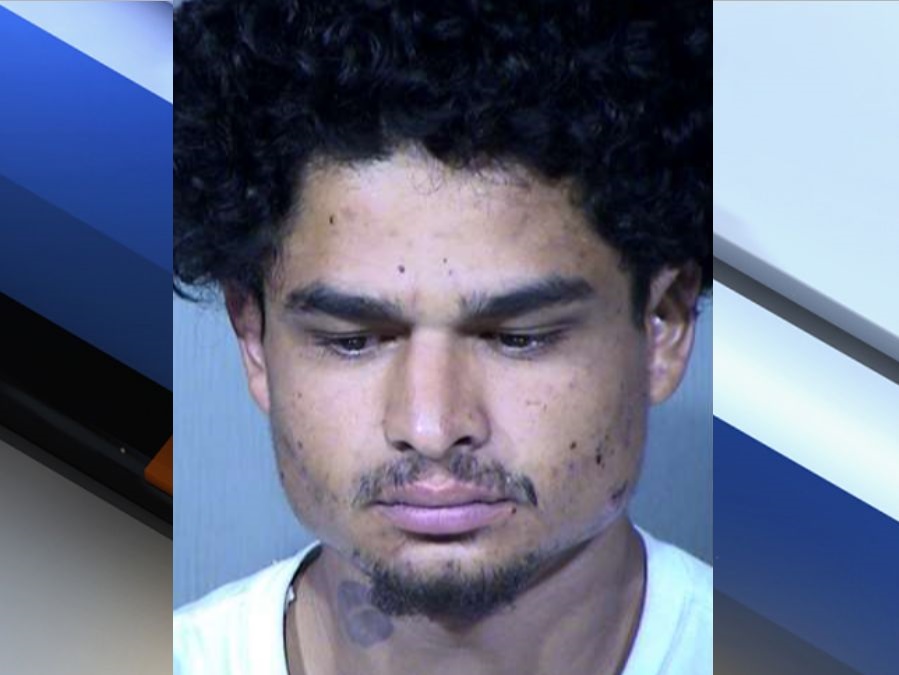 PHOENIX — Phoenix police say a man has been arrested for stealing a bouncy house.

Police say Ignacio Manuel Metzger, 28, was seen on surveillance video taking the red bouncy house around midnight on November 11 at an apartment complex near 35th Avenue and Van Buren Street.

The owner of the bouncy house called police after spotting Metzger in the complex again on November 22.

Metzger allegedly ran from the area before police got there. He was found hiding near the leasing office and eventually arrested.

Metzger had tattoos and other features that matched him to the person in the surveillance video, according to court records.

It’s unclear if the bouncy house, which was valued at $8,700, was been recovered or not.

Metzger has since been charged with theft.