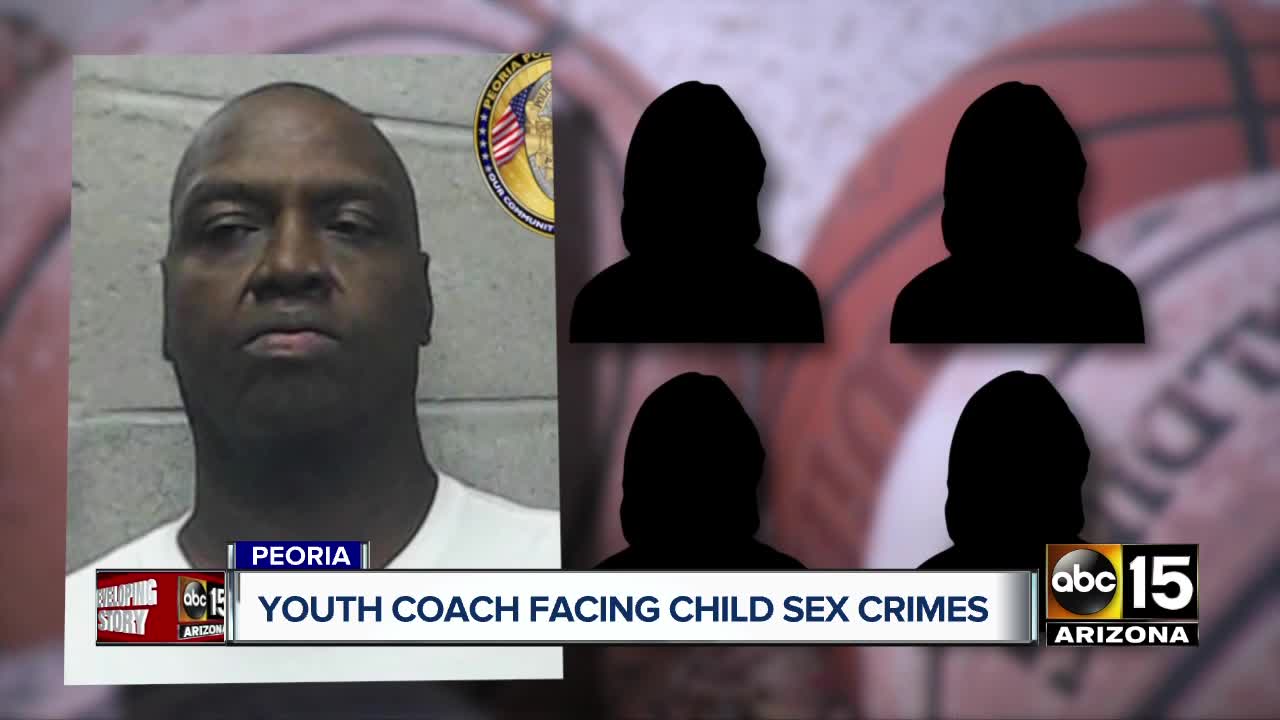 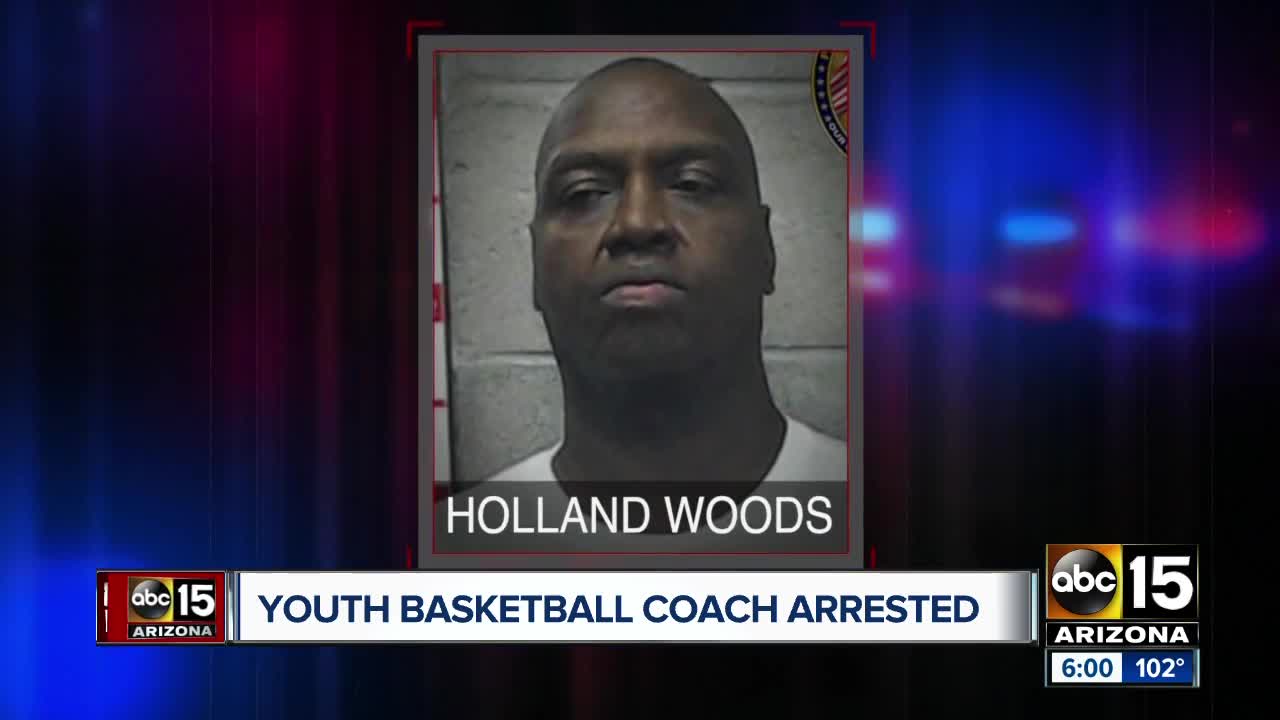 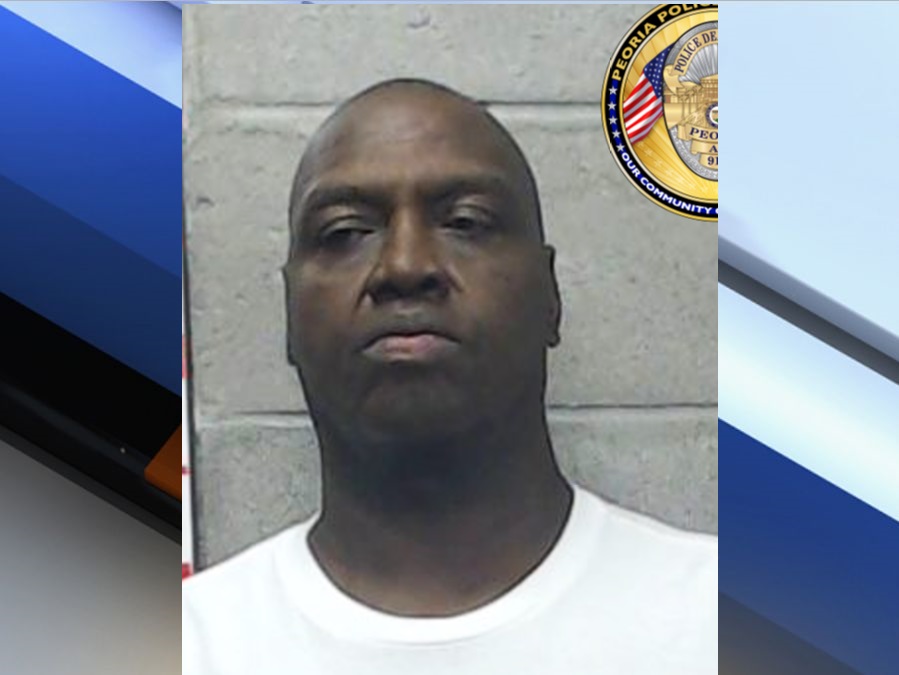 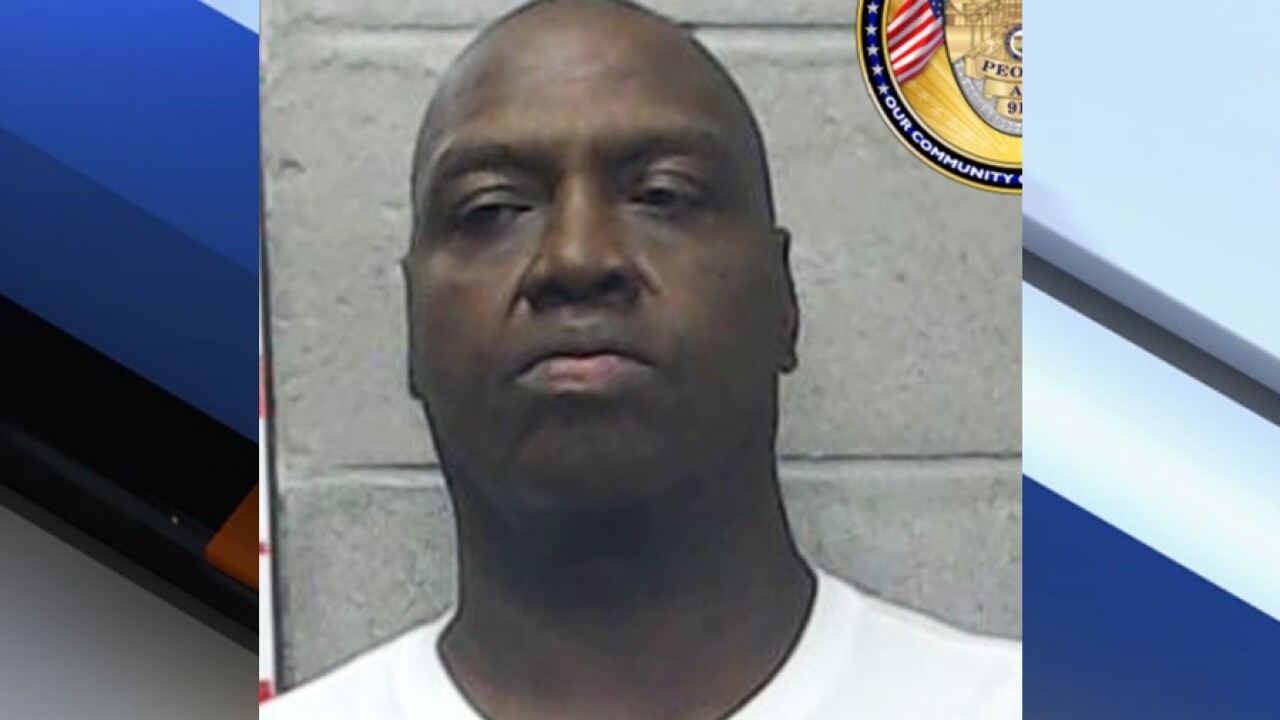 PEORIA, AZ — A co-owner and coach of a youth basketball program was arrested Friday morning for allegedly committing sex crimes against children, according to Peoria police.

Police say four victims told investigators Holland Woods, 57, had molested them for the last several years. One victim was reported to be as young as eight years old when the abuse began.

Peoria detectives say all the victims are female and the abuse goes back years and happened all across the Valley.

Investigators did not say how Woods knew his alleged victims and if they first met through his work as an AAU coach and personal basketball trainer.

The news of another Valley coach accused of sexual misconduct with kids has parents on edge.

"It makes me nervous, personally I do not trust anyone else with the care of my kids," said Jason Rollins, who has two daughters. "We both attend practice regularly for every single event."

Police say Woods is one of the owners of "Underground Basketball," a non-profit youth basketball training program, where he coached and trained children in the Valley.

He was arrested at his Peoria home, where his family and friends declined to comment.

Two former players, who also trained with Woods, told ABC15 they were stunned and devastated by news of the arrest.

"It's heartbreaking honestly...I was lost for words," said Jonathan Sweeney, a former player on Woods' Arizona Future AAU team. "I called him my uncle, I was really close with that guy. So it hits hard."

"I don't want to believe it, because I know that's not him," said Trey Hoebee, who also spent hours training with Woods in the gym. "It was just fun being around him, he was always the guy that had high energy...He inspired me to be a better person."

Peoria police are encouraging any victims or people with more information regarding this case to contact Detective Vizcarra at 623-773-7055.