“Peeping Tom” arrested after being found looking into Mesa home 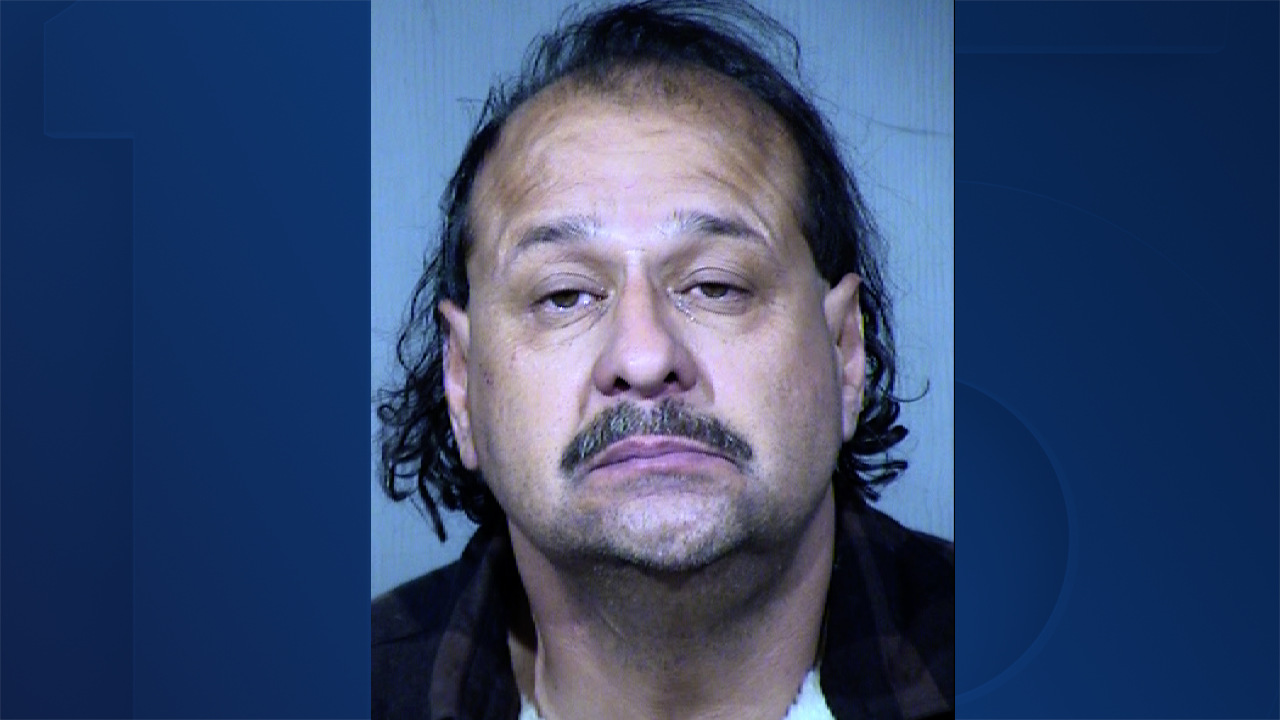 MESA, AZ — A man has been arrested in Mesa after police say he was found outside a home with his hands down his pants.

Court records show that the victim was woken up by his mother around 5:30 a.m. Thursday, at a home near Gilbert Road and University Drive and saw a shadowy figure in his window.

The boy’s mother opened the curtains in the room and the man was reportedly standing facing the window with his hands down his pants.

The victim took quick action and went outside where he got into a physical altercation.

Police arrived and took 51-year-old Javier Sanchez into custody. The responding officer says he had also responded recently to an apartment complex where Sanchez was allegedly looking into windows.

Sanchez refused to answer questions, according to court documents.

He has been arrested for voyeurism and criminal trespassing.