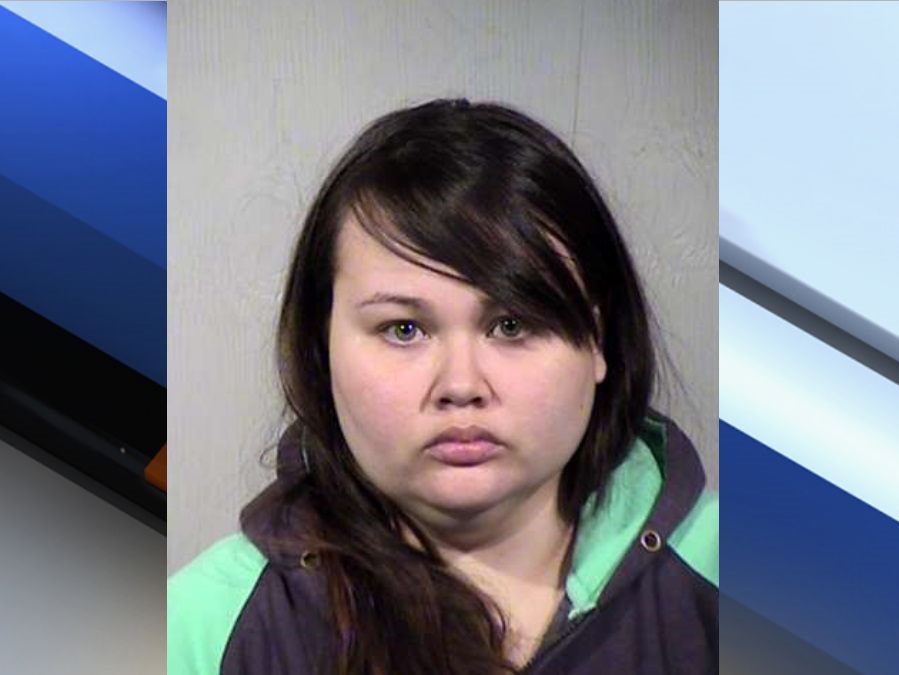 A Tempe woman is arrested after allegedly taking nearly $100,000 in funds from an ASU Sorority. 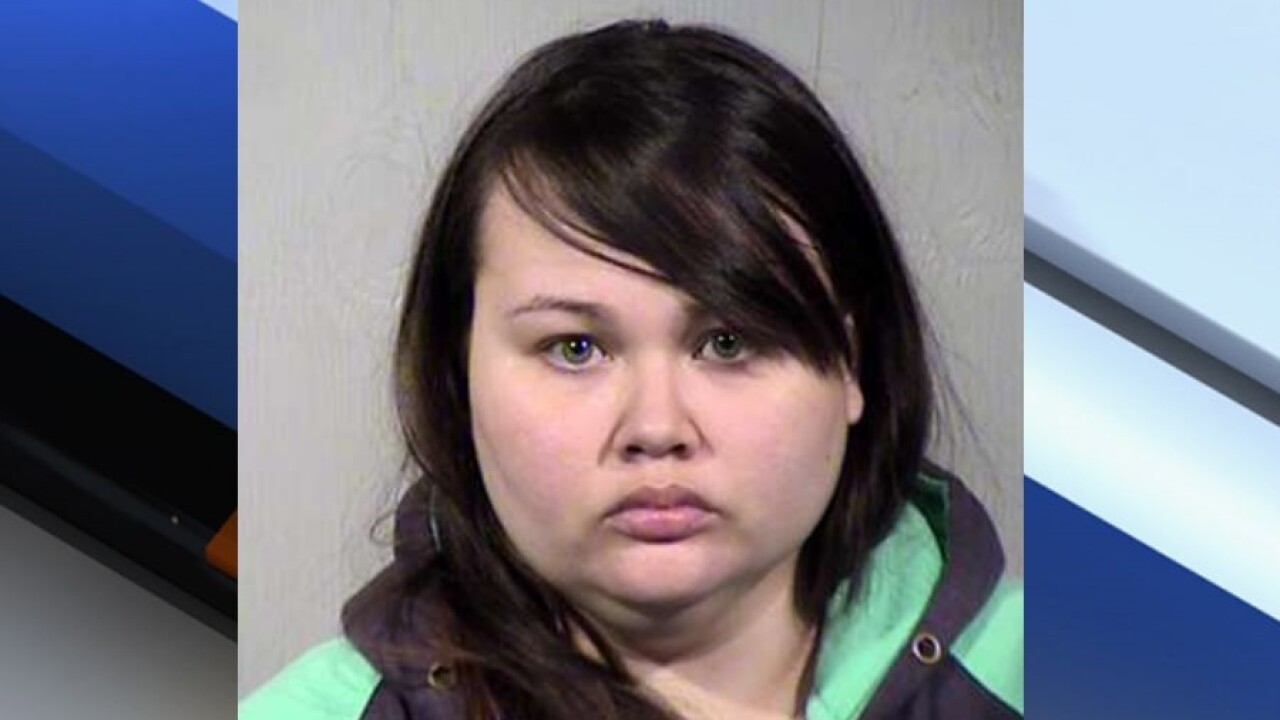 TEMPE, AZ — A Tempe woman has been arrested after allegedly taking nearly $100,000 in funds from an Arizona State University sorority.

Police say Stulce made "several hundred unauthorized transactions" using the sorority's credit cards. She allegedly used over $94,000 of the sorority’s funds for personal use.

Stulce's alleged actions were discovered when the sorority's insurance was canceled for non-payment.

Stulce is now a senior auditor for a Scottsdale based commercial real estate company.

She has been charged with theft and fraud.