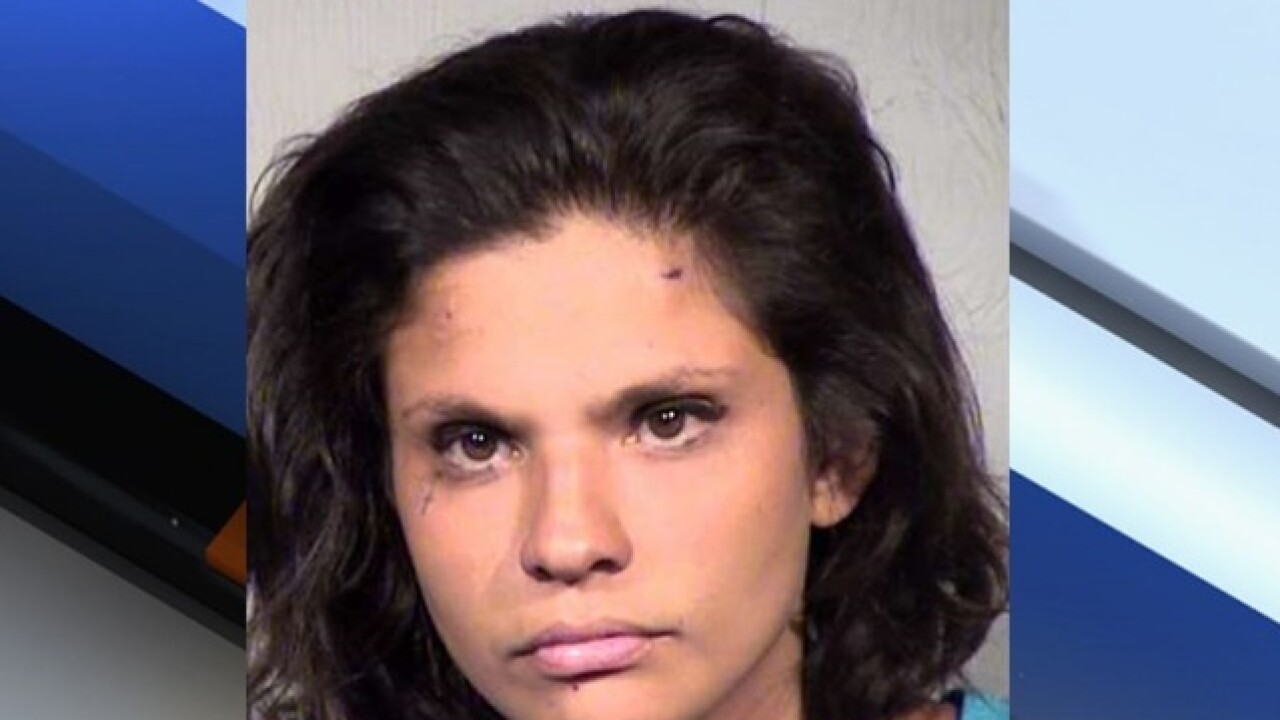 A woman was reportedly stabbed by another woman with scissors in Avondale last week.

Avondale police report that on August 7 they were called to Avondale Boulevard and Buckeye Road for an assault.

Police found the victim, a woman, who had been stabbed in the left forearm.

The victim gave a description of her assailant and police located 29-year-old Veronica Yvette Perez about a half-mile away.

Perez had scissors in her possession. Police say two other witnesses also identified Perez as the suspect.

She was arrested and has been charged with aggravated assault.