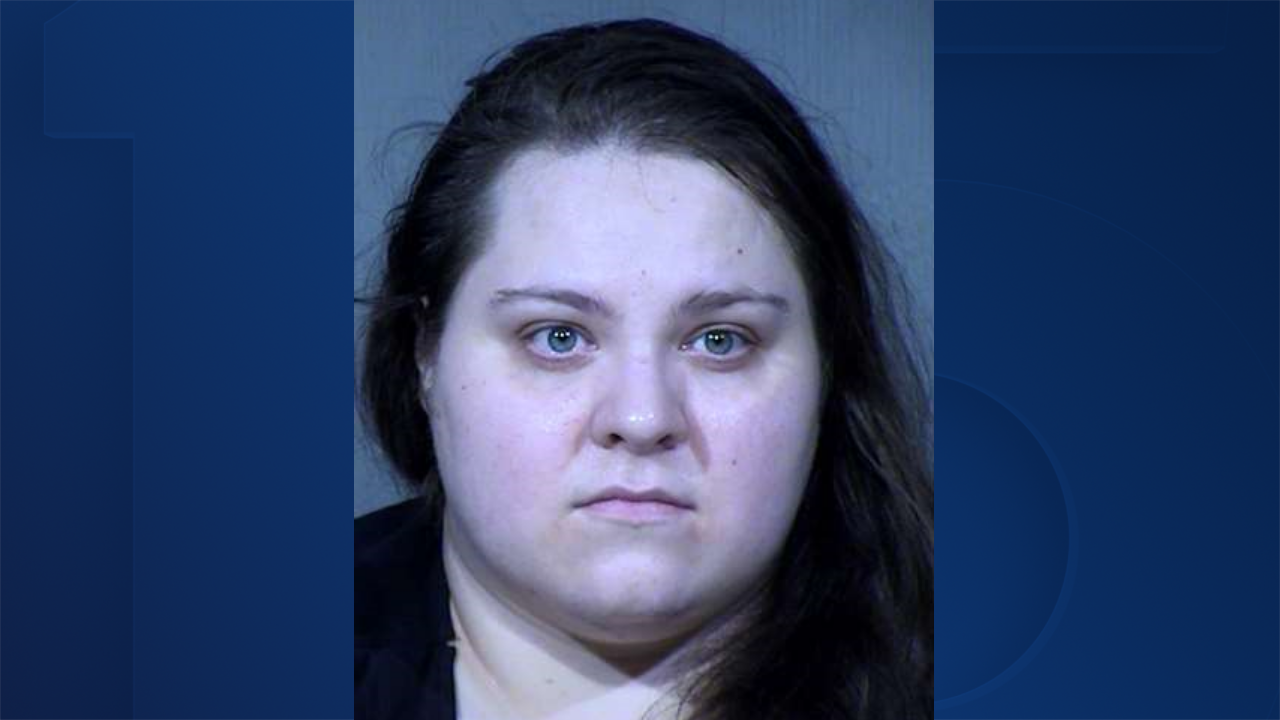 TEMPE, AZ — A woman was arrested after allegedly racking up $42,000 in hotel bills, at multiple Valley hotels.

Tempe police report that on January 8, Miriam Fry, 32, was arrested at the Embassy Suites by Hilton near Tatum Boulevard and Cactus Road. Police say that since November 2018, Fry has stayed at hotels in Phoenix, Tempe, and Scottsdale for extended stays, racking up thousands of dollars in charges and paying with a fake credit card.

Fry allegedly stayed at the Aloft Hotel in Tempe from June to December 2019, accruing over $18,000 in charges. Before then, she stayed at the Hyatt Hotel in Scottsdale for 45 days owing the hotel over $14,000, according to court records.

When questioned, Fry reportedly told investigators that she has stayed at ten hotels since living in Arizona, and her employer should have paid for her stays. She showed police her business card and said she makes $40,000 a year. She also said she was here on company business. However, when police checked with the company they reportedly said Fry is not employed there.

Fry has been charged with multiple counts of fraudulent schemes.