PD: Woman escapes Scottsdale sex 'dungeon' after being forced to sleep in a cage 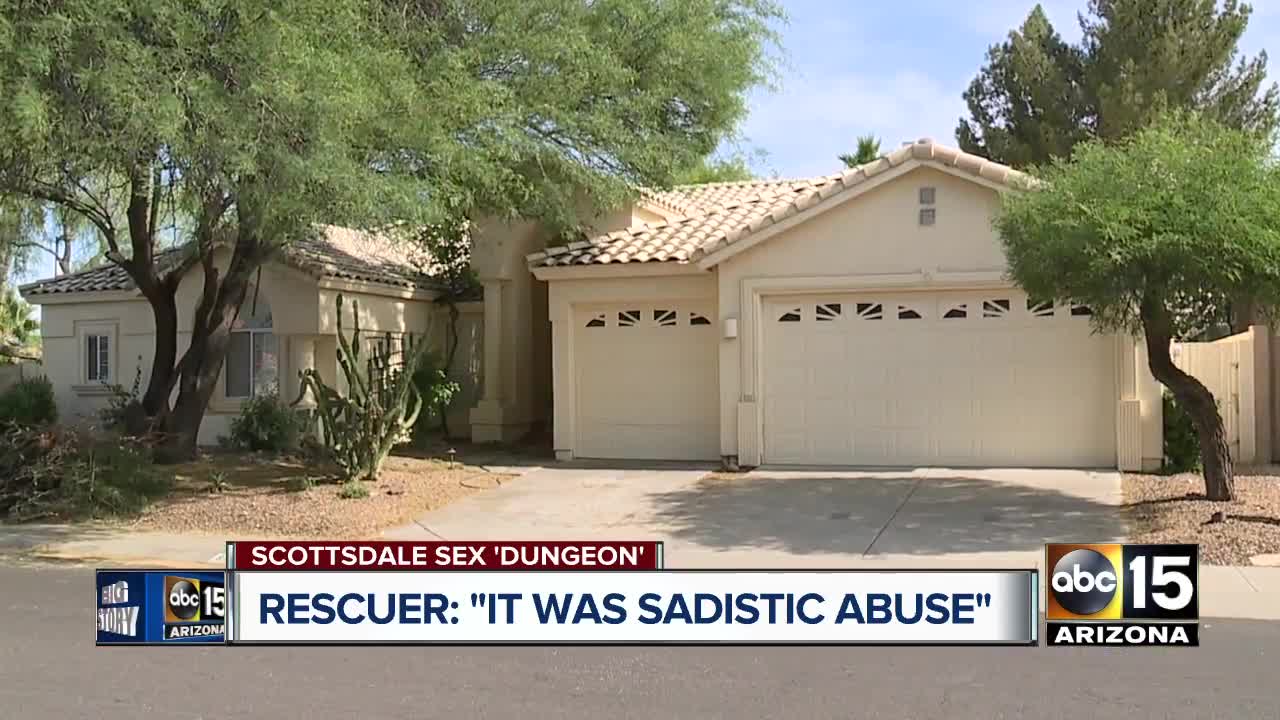 Scottsdale police report they contacted a woman who said she had been kidnapped and assaulted with a bullwhip since February. 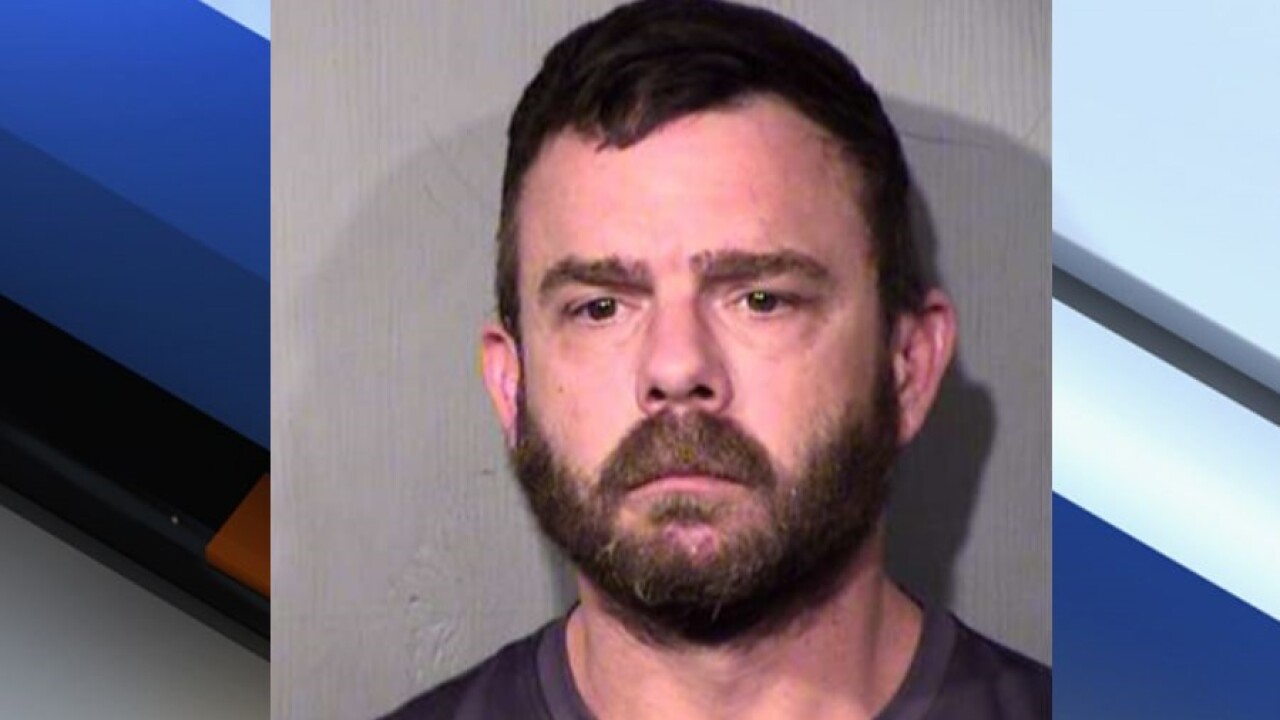 SCOTTSDALE, AZ — A woman is free after allegedly being held in a sex "dungeon" in Scottsdale and being forced to sleep in a cage.

Scottsdale police report that on May 6 they contacted a woman who said she had been kidnapped, shocked, and assaulted with a bullwhip since February.

The woman told police she met 48-year-old Jason Monroe Smith on a dating app. She reportedly said their dates were normal, but she was aware of Smith's "alternative lifestyle," which she described as "50 Shades of Grey with a twist."

In exchange for being allowed to live there, Smith reportedly forced the victim to sign a contract that said she was not allowed to have a job or money. She was also forced to sleep in a cage. Smith also allegedly placed a shock collar on her and shocked her on multiple occasions.

The victim also told detectives the contract stated that he could “use as much force as he wanted against her" and she had to refer to him as "master" and herself as "the slave." When she told Smith, she did not want to sign it, he threatened to kick her out of the home.

The victim was able to reach out to a woman who lived at the home for a period of time and was acquainted with a co-worker of Smith's. This woman and her mother assisted in helping the victim escape and contacted police.

"He definitely crossed into complete sadistic abuse with her," said Sarah, the mother who helped take the victim to police.

Sarah told ABC15 she had also heard an audio recording of the alleged abuse. "I thought someone was being killed. It was screaming and begging. It was awful," she said.

The victim told police the two had a consensual sexual relationship. Detectives wrote that the abuse did not appear to be sexually gratifying to Smith in any way.

Smith has been charged with kidnapping and aggravated assault involving a victim being bound or restrained.

The victim reportedly showed police photos of her injuries, which detectives wrote appeared to show broken bones, bruising and other injuries.

Smith has been charged with kidnapping and aggravated assault involving a victim being bound or restrained. He was given a $250,000 bond but has since bonded out and ordered to wear an ankle monitor and have zero contact with the victim or witnesses.

In his first court appearance, prosecutors told the judge that Smith had been arrested for something similar in the 1990s.