PD: Woman charged for embezzling funds from City of Phoenix 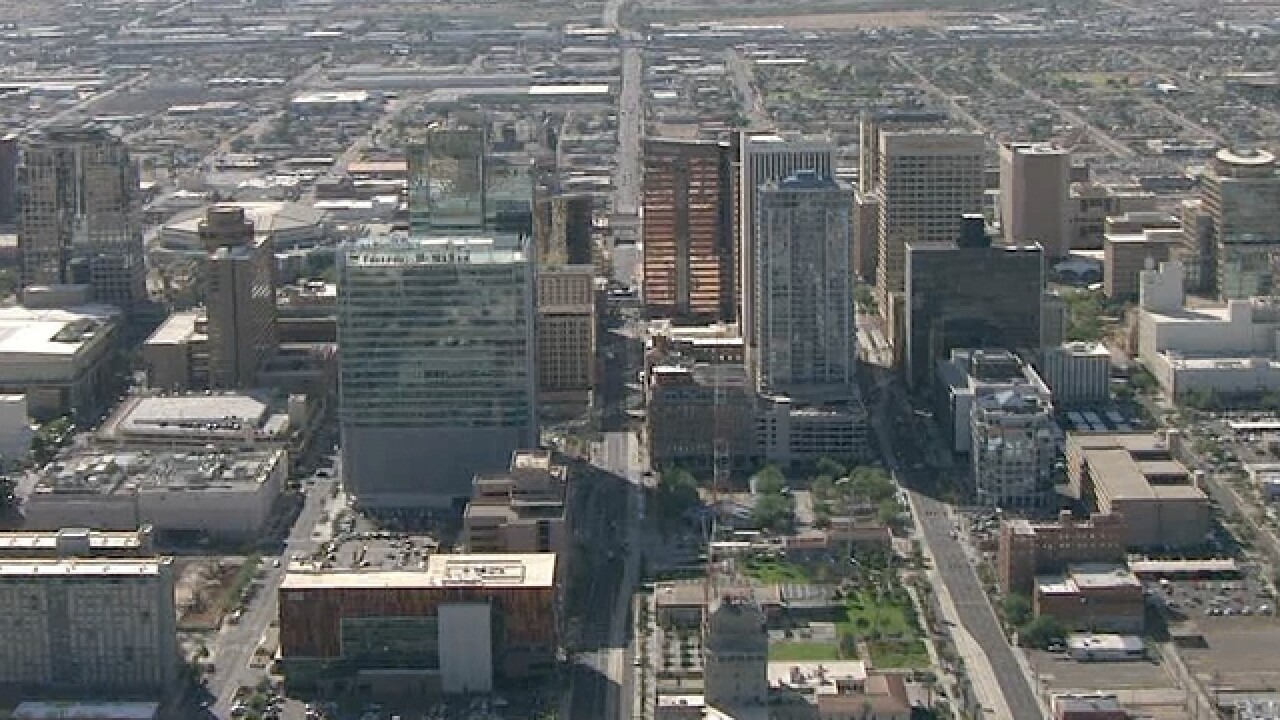 PHOENIX — A woman was charged last week, accused of embezzling funds for nearly four years from the City of Phoenix.

Police say a citizen complaint alerted police and got the investigation started.

Schatzabel also allegedly altered computer records to cover-up the thefts. An audit done on the department's accounts reportedly shows 112 transactions performed by Schatzabel, in which she took the funds, totaling over $2,200.

Schatzabel has since resigned from the City of Phoenix, court documents show.

Schatzabel has been summoned to appear on the charges of fraud and theft on November 12.