PD: Woman charged for allegedly embezzling over $10,000 from Gilbert HOA 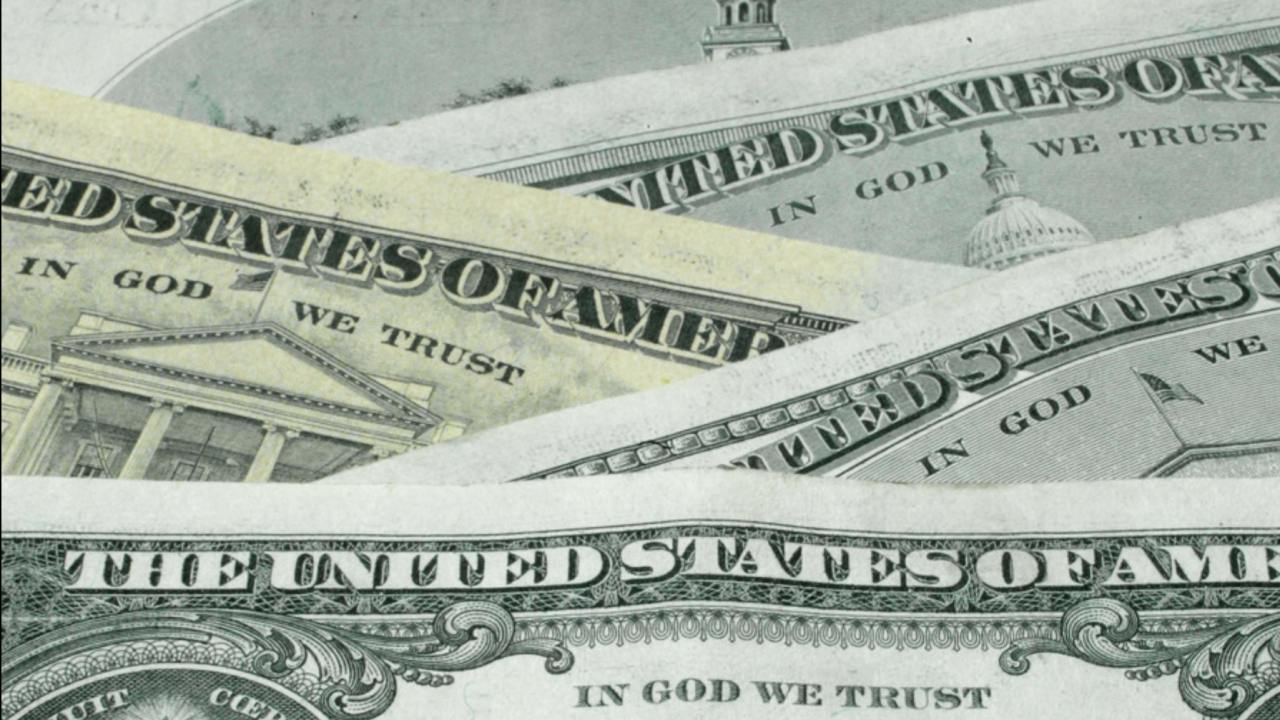 GILBERT, AZ — A Gilbert woman has been charged for allegedly taking cash funds from a Home Owner's Association (HOA) and running up about $2,200 in debit card charges, according to court documents.

Maricopa County Superior Court documents filed this week show that Aimee Risher Lentz, 47, has been charged with theft and fraudulent use of a credit card.

The audit also reportedly showed over $1,000 in fraudulent charges to Sprint and 16 Uber charges.