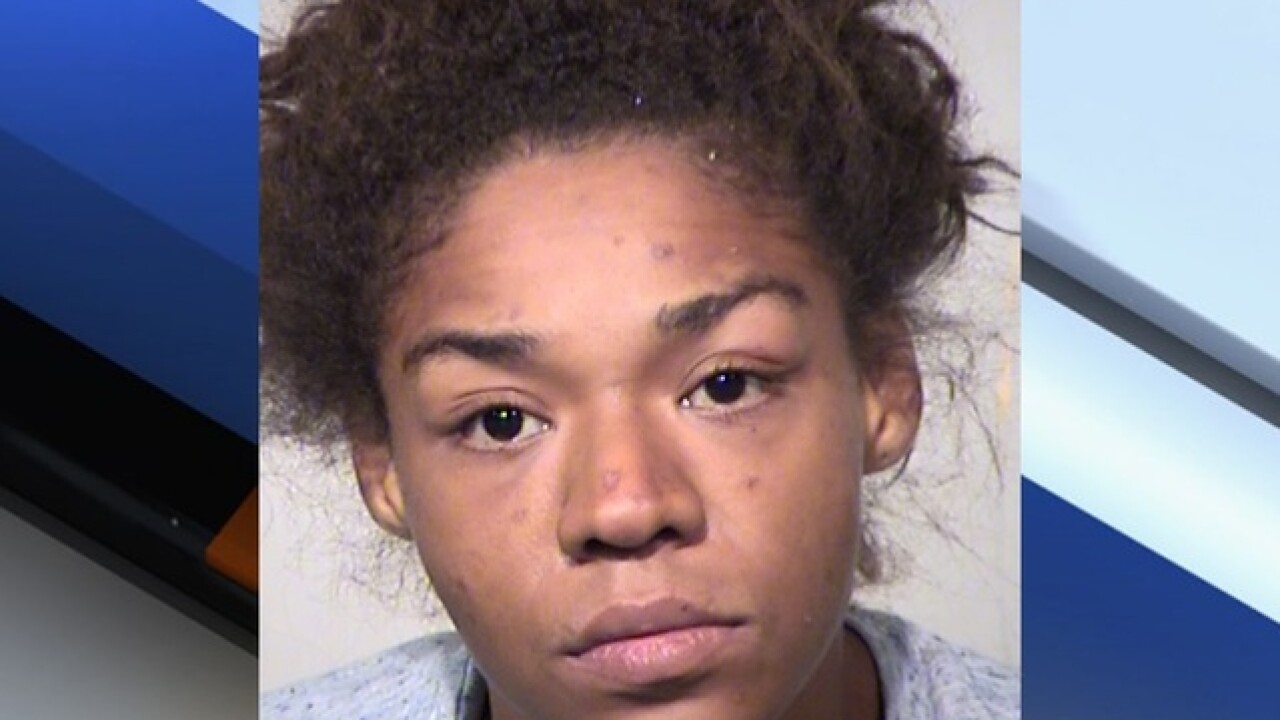 A woman was caught trying to steal a patrol car from Tolleson police last weekend.

Tolleson police report that on September 23 they were called to 99th Avenue and McDowell Road for an "unwanted guest."

They made contact with 25-year-old Lomasi Anais Dogka. While talking with police, Dogka ran towards the officer's car, got into the driver's seat, stepped on the accelerator and tried to put the car in gear.

Another officer at the scene was able to put the vehicle back in park.

Officers removed Dogka from the car and arrested her.

She has been charged with burglary.

Burglaries
Infogram
Copyright 2018 Scripps Media, Inc. All rights reserved. This material may not be published, broadcast, rewritten, or redistributed.