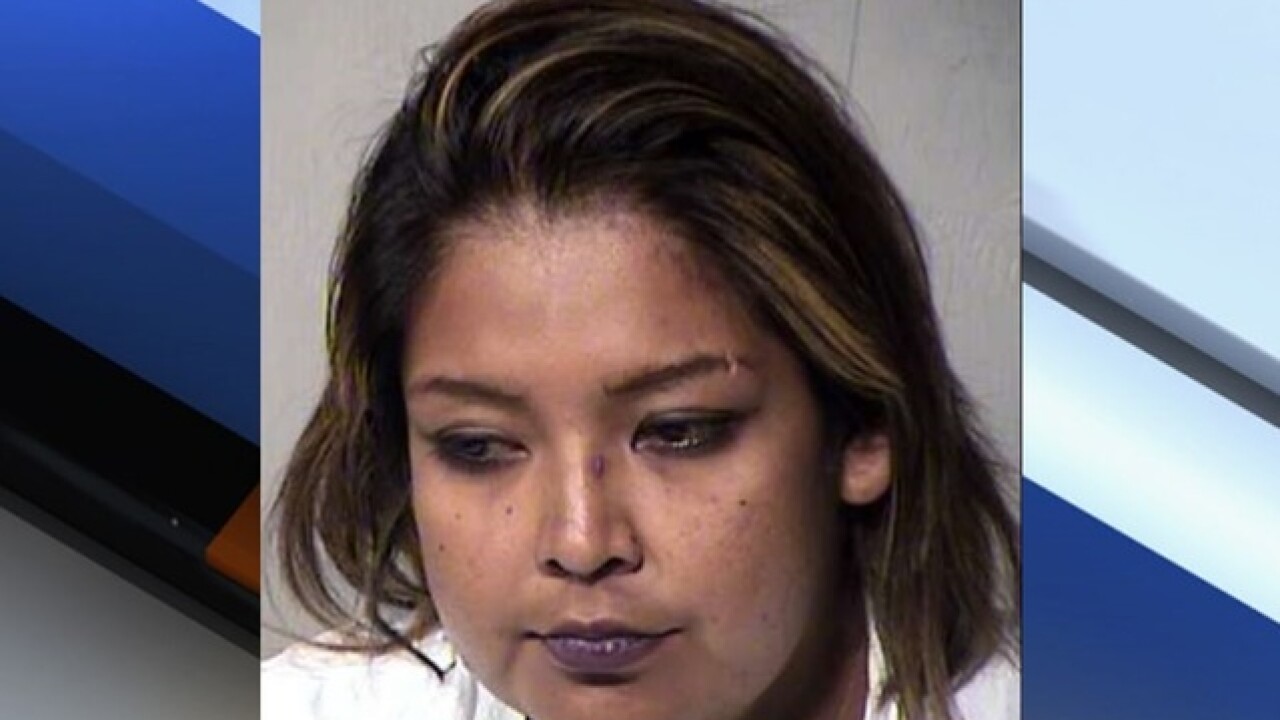 A woman was arrested after allegedly robbing a Phoenix restaurant drive-thru at gunpoint.

When the cashier reached out to accept payment, Waterman reportedly grabbed her and pulled her toward the van she was driving.

She then allegedly pointed a handgun at the employee, demanding money from the register.

Police say the van she was in was reported stolen. The owner identified Waterman as the driver. She reported the van stolen after Waterman, who borrowed the van, refused to return it.

Waterman was found to be registered at a motel in Tempe and was arrested two days later.

She has been charged with armed robbery and aggravated assault.