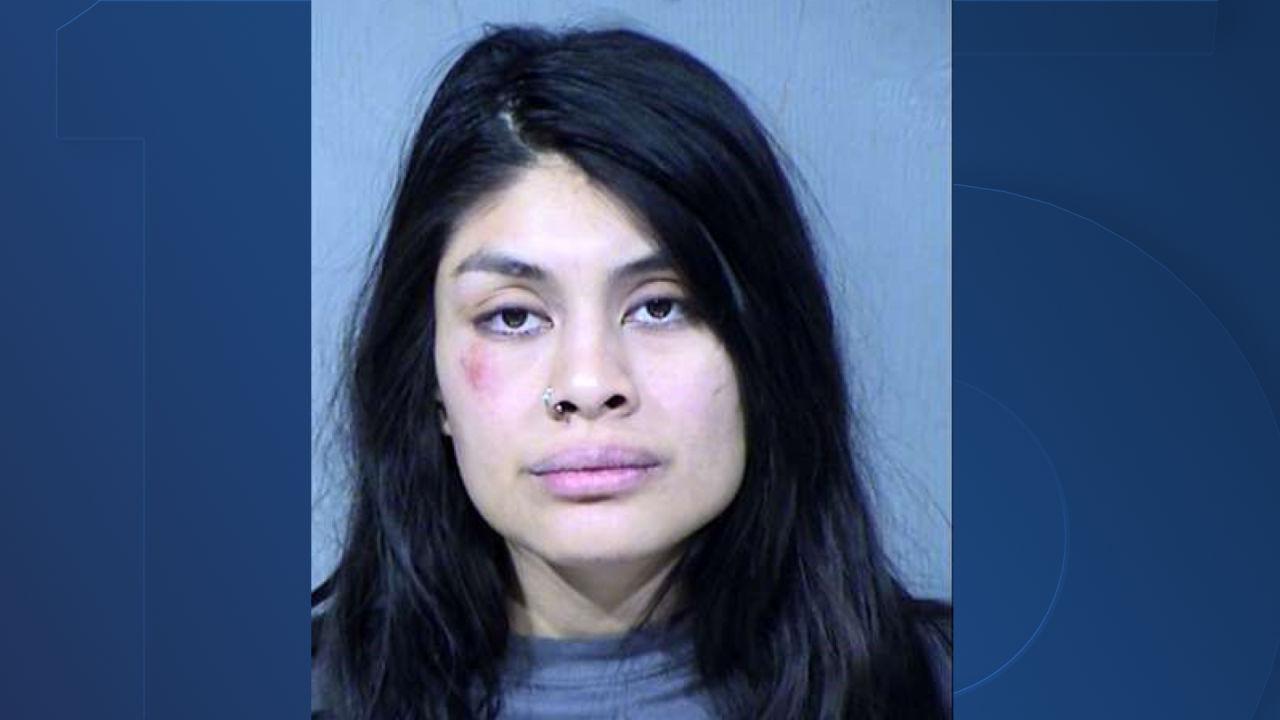 SCOTTSDALE, AZ — A woman is being charged for allegedly stealing a taxicab in Scottsdale and biting an officer.

Scottsdale police report that just after midnight on March 14, a taxicab driver was standing outside his cab near Scottsdale and Camelback roads when 25-year-old Ciara Leticia Enns jumped into his cab and drove off.

The taxi driver alerted two off-duty MCSO deputies as he ran after his cab.

Police say Enns crashed the cab nearby and was detained by the deputies until Scottsdale police arrived.

She reportedly fought with the officers as they were placing her in a patrol car and bit one officer in the arm.

Court records show that Enns has an extreme DUI conviction in 2017 and multiple aggravated assaults on officers.

She is being charged with vehicle theft, resisting arrest, and aggravated assault in connection to the March 14 incident.