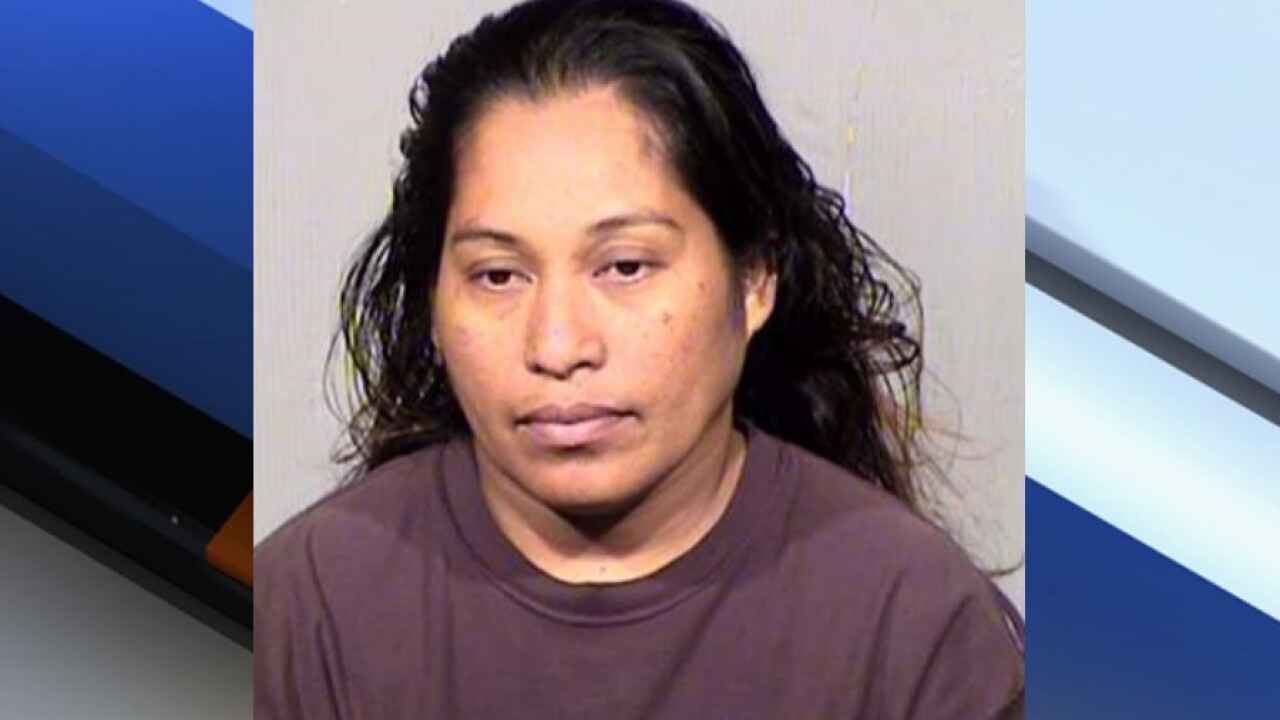 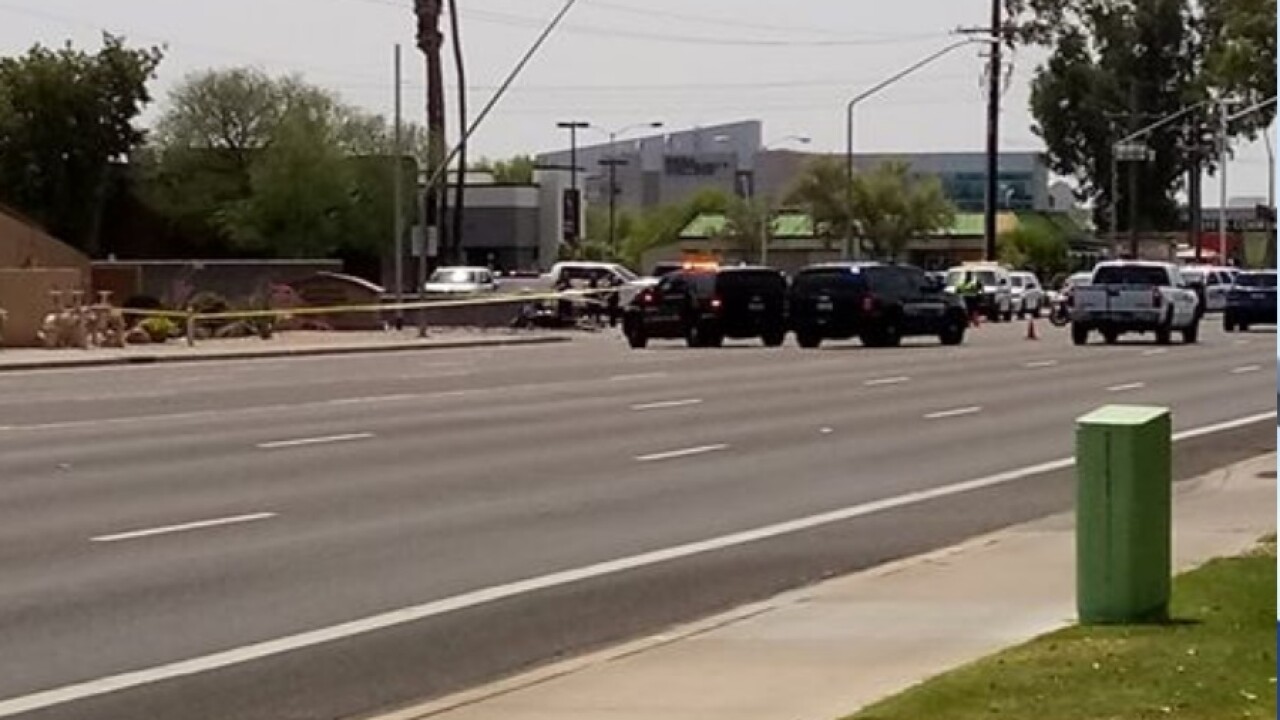 MESA, AZ — A woman has been arrested after a deadly hit-and-run crash with a motorcycle in Mesa.

Mesa police report that on June 7 they responded to a crash between a car and a motorcycle on Dobson Road near Southern Avenue.

Court documents show that the driver, later identified as 43-year-old Anrisa Sukion, turned left in front of a motorcycle going north on Dobson Road. The motorcycle rider, Kenneth Wayne Shelley, sustained an amputated left leg, a broken neck, and fractures to his thigh, pelvis, and arm. He later died from his injuries.

Sukion allegedly parked her car, then fled on foot. Investigators reportedly found pay stubs in the vehicle that identified Sukion.

Police located Sukion at her Mesa home later that day. She reportedly told police that she saw the motorcycle "driving really fast and came at her as she was turning left."

She then parked her car at her employers' parking lot, which was near the collision site and went to work.

Since her employer's office wasn't open yet, she walked home.

Sukion moved to Arizona from Guam five months ago and was aware that she needed to stop after an accident, police say.

Investigators also say she knew that she needed to get a driver's license, but never got one.

She has been charged with leaving the scene of a fatal accident.