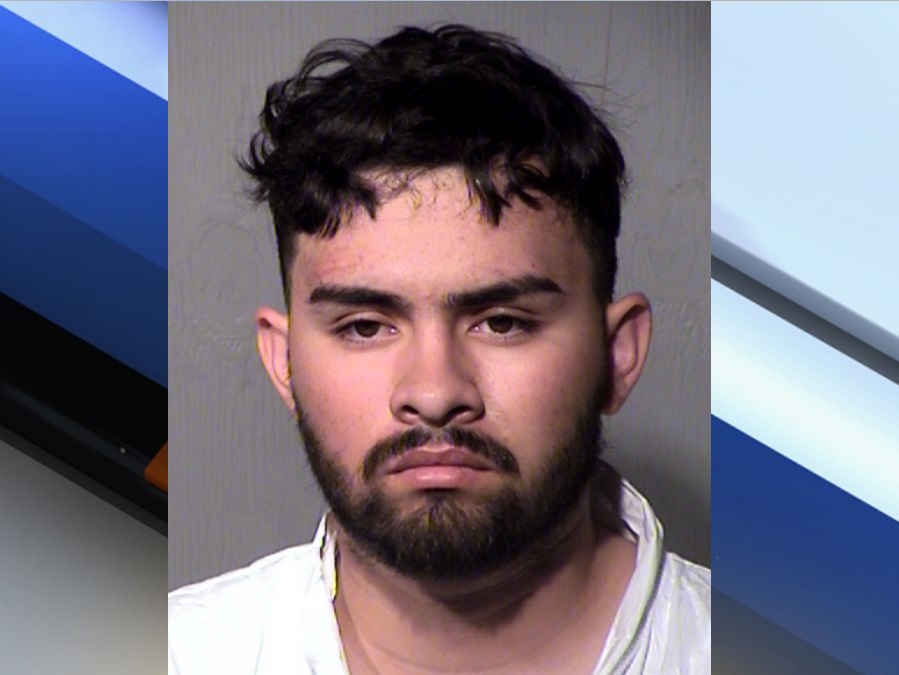 Witnesses are credited with busting down a door in a west Phoenix neighborhood and rescuing a 13-year-old girl from an alleged sexual assault, police say. 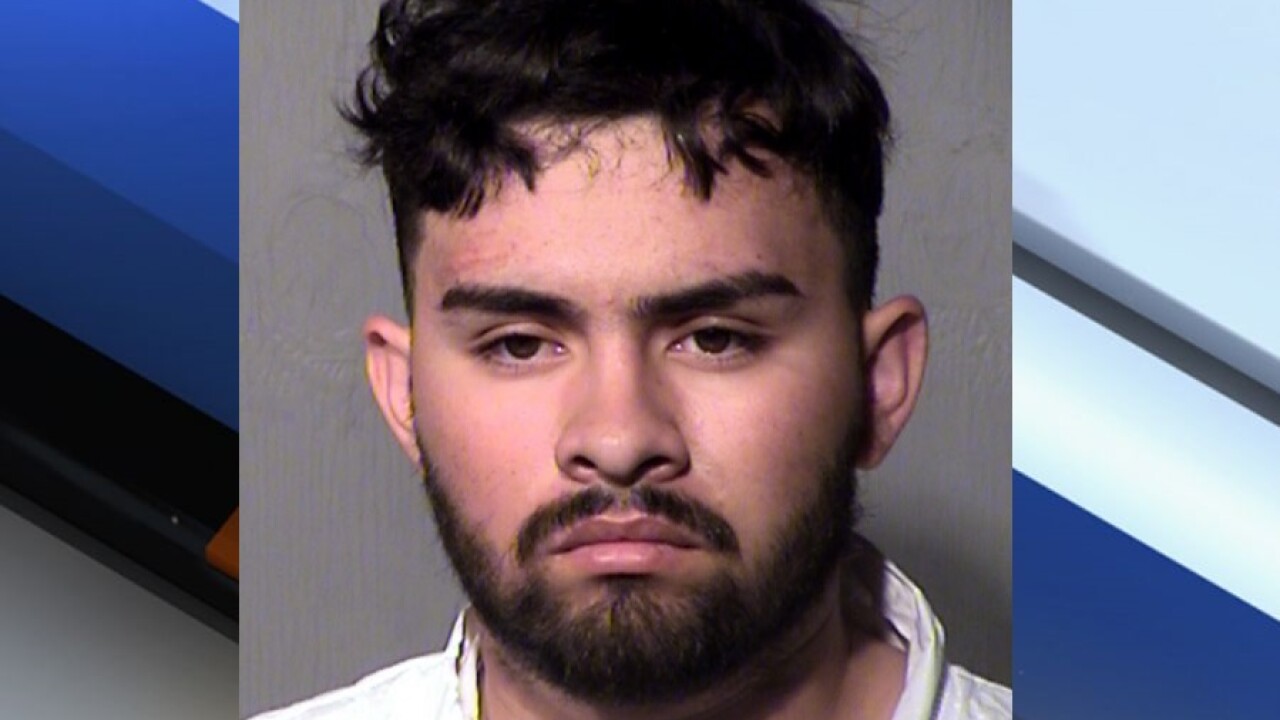 PHOENIX — Witnesses in a West Phoenix neighborhood bust down a door and rescue a young teen from a sexual assault.

Phoenix police report that on Sunday afternoon three residents broke down the bedroom door of a 19-year-old and found the suspect and a 13-year-old girl naked from the waist down.

Witnesses reportedly told police that the girl was passed out on the floor, after drinking with Herman Gutierrez Fuentes, 19.

One witness found Fuentes in the corner of the room wearing just a shirt. Fuentes allegedly told the witness, "I messed up," before he threw Fuentes against a wall, holding him for the police.

The girl was transported from the home, near 59th Avenue and McDowell Road, to a local hospital.

Fuentes reportedly admitted to police that he provided alcohol for the teen and drank with her until she was "very intoxicated."

He pulled her pants down and was about to rape the girl, when the witnesses burst into his room.

He is being held on a $100,000 bond for contributing to the delinquency of a minor and attempted sexual assault.