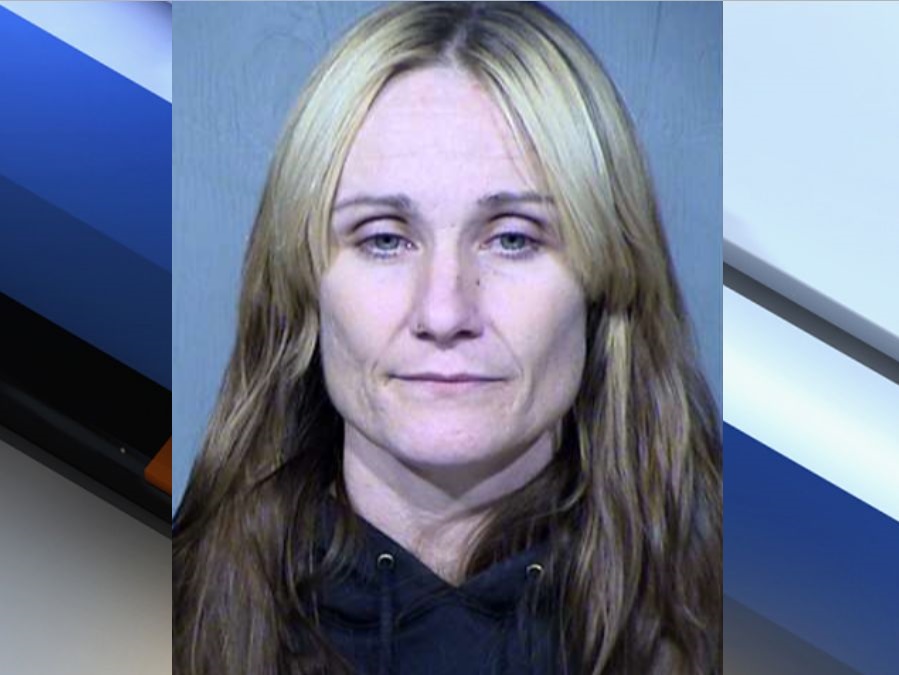 A Wickenburg teen is run over after jumping from a moving car driven by her drunk mother. 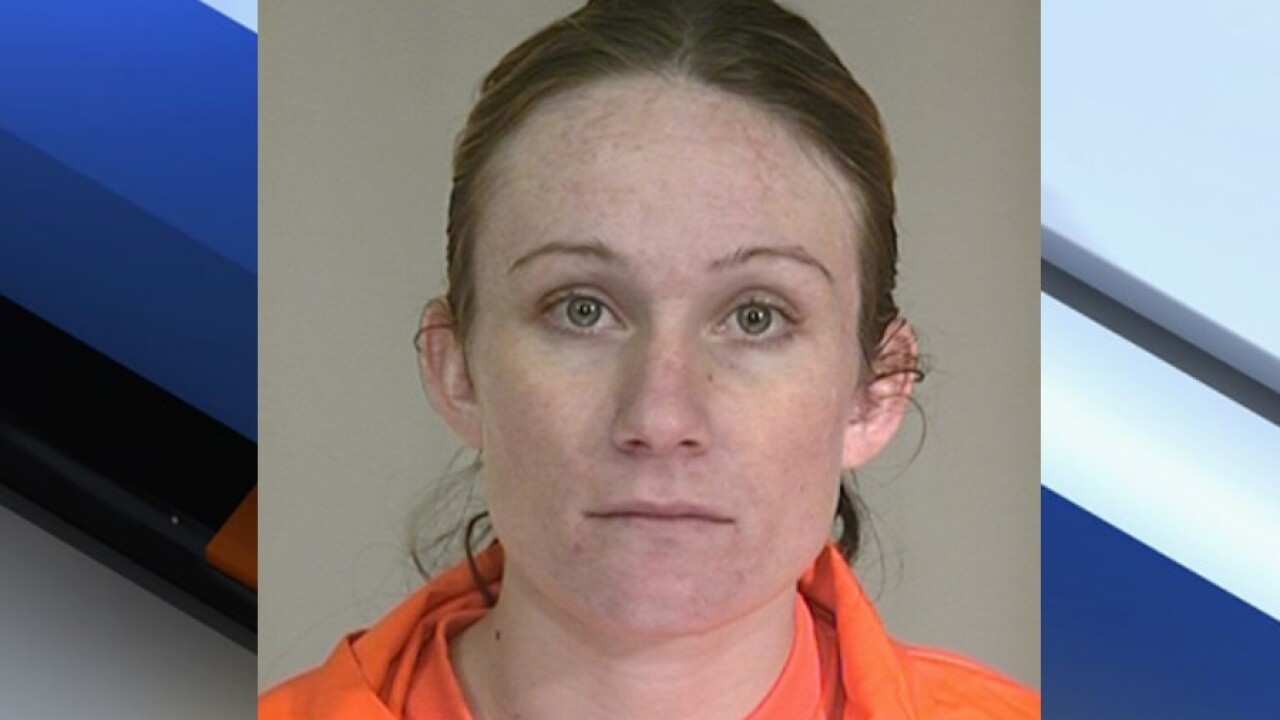 WICKENBURG, AZ — A Wickenburg teen was run over after jumping from a moving car driven by her drunk mother.

Wickenburg police report that on November 9, they responded to a local hospital where an intoxicated woman was screaming at a patient.

Police learned that the 15-year-old daughter of Jennifer Coppedge, 38, jumped from the car her mother was driving because Coppedge was allegedly drunk. After jumping from the vehicle, her ankle was run over.

In addition to her ankle injury, hospital workers say the victim suffered multiple cuts and "large puncture wounds to her body."

Also in the car, police say, was Coppedge's 2-year-old daughter and 12-year-old son.

The boy reportedly told police that his mother was drunk at the time and had him blow into the ignition interlock device to get the car started. For a short while, she even had the boy drive the vehicle as they went to pick up his sister.

Police say Coppedge attempted to leave the hospital as they arrested her.

She is being held without bond for aggravated DUI, endangerment, child abuse, and permitting an unauthorized minor to drive.