PD: Wickenburg man charged with having sex with minor 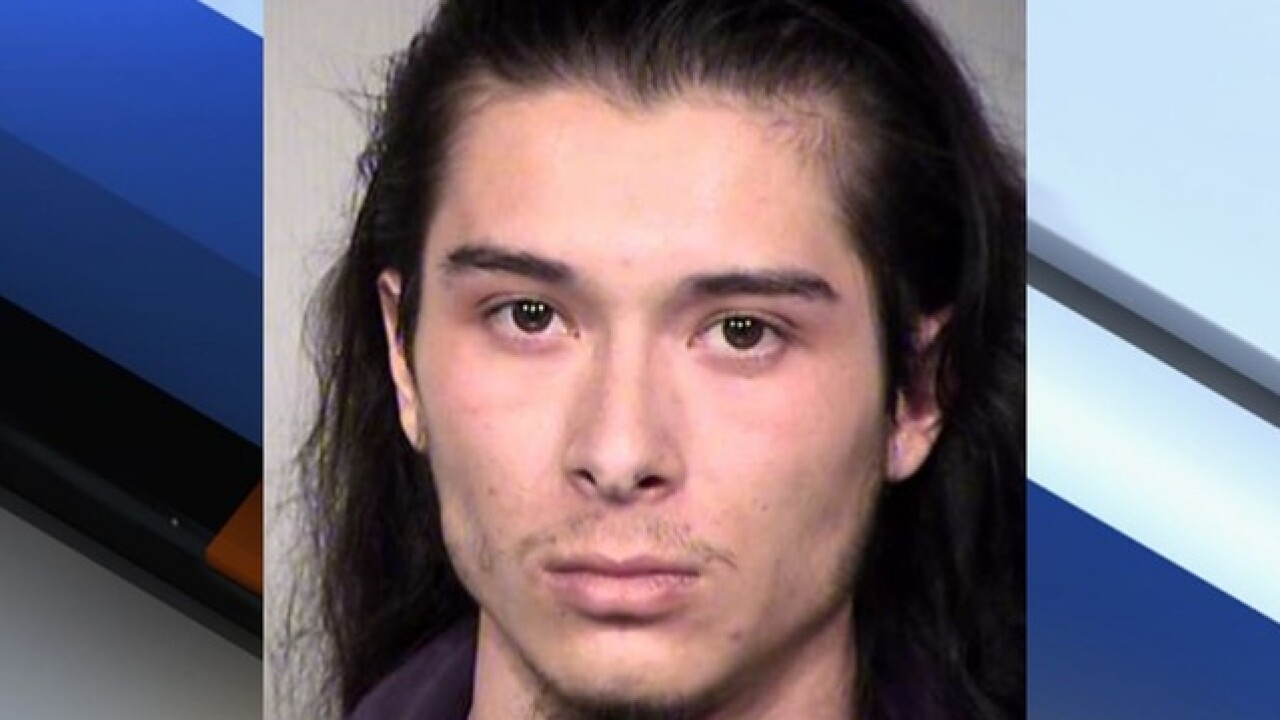 A Wickenburg man has been charged with having sex with an underage teenage girl.

Police report that on November 27 they arrested 22-year-old Zachary Andres Vasquez at his home in Wickenburg.

The victim reportedly told police they had sexual relations at least three times since June.

Upon his arrest, Vasquez allegedly admitted to knowing the girl was underage and having ”a handful" of sexual encounters with her.

He's been charged with multiple counts of sexual conduct with a minor.