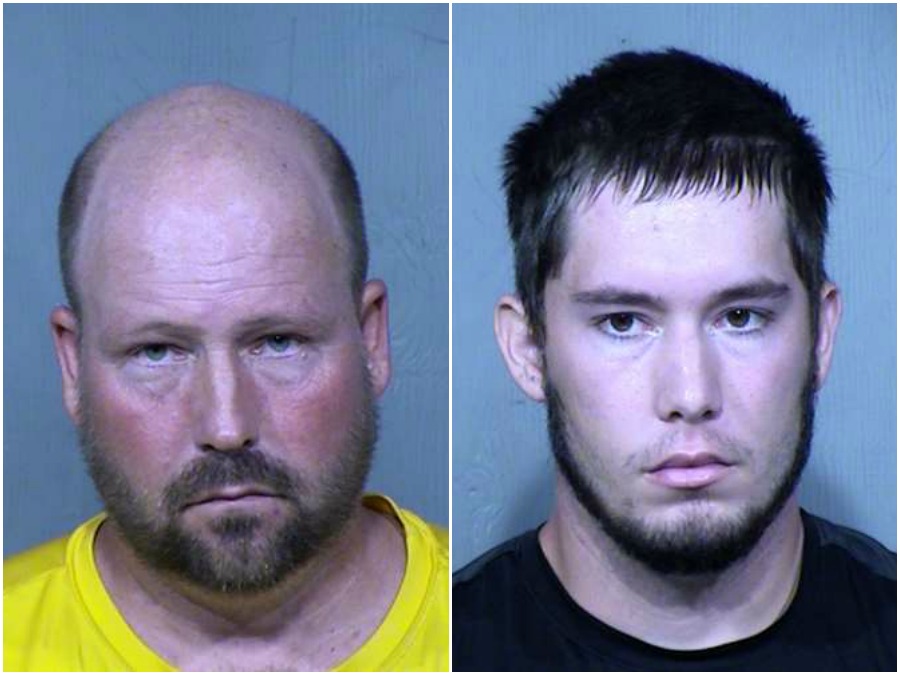 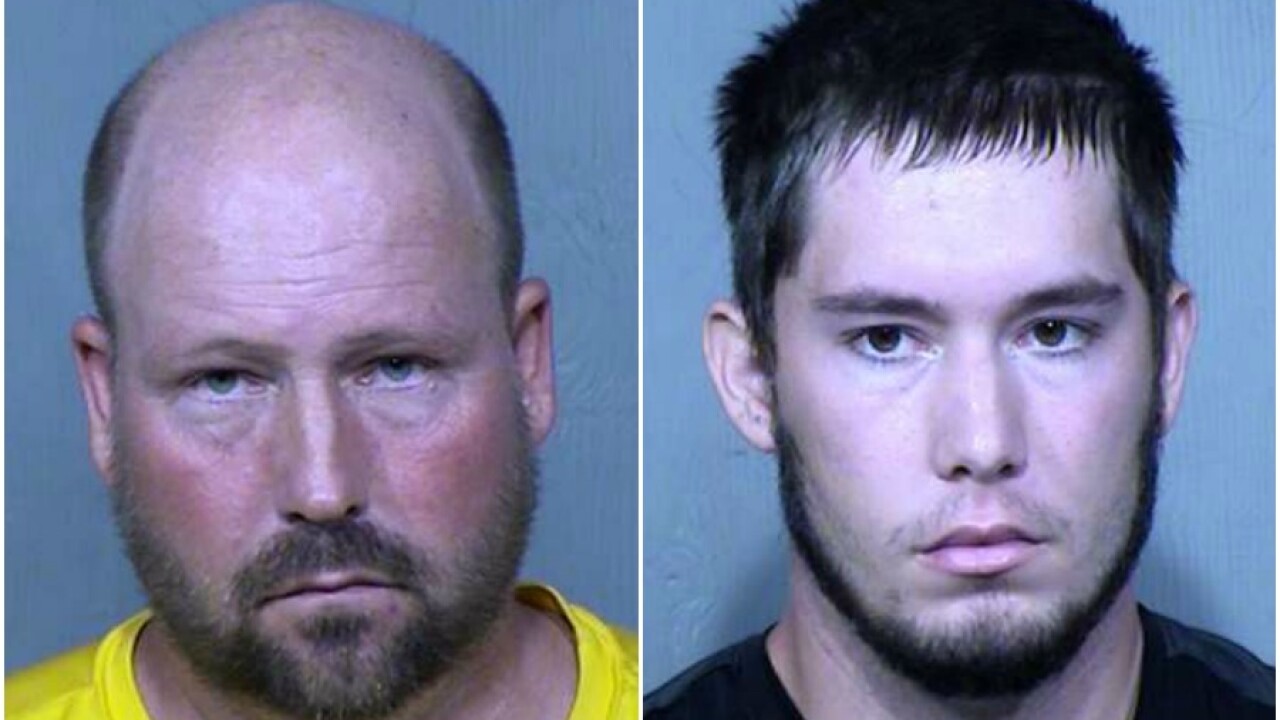 PHOENIX — Police arrested two men after they sprayed bee repellent in a Phoenix Walmart store, forcing it to close for several hours.

Due to the odor, Walmart was forced to close the store, and one member of the cleaning crew reportedly got ill from the substance.

Walmart security officers reviewed the surveillance video and allegedly saw the two men spraying the acid. The next day, Davis and Punch returned to the store, were recognized by store security and the police were called.

Punch and Davis were arrested in the parking lot. Police say they did not explain their actions other than saying it was a prank.

Walmart says $2,600 worth of merchandise had to be thrown away.

Davis and Punch have been charged with criminal damage.