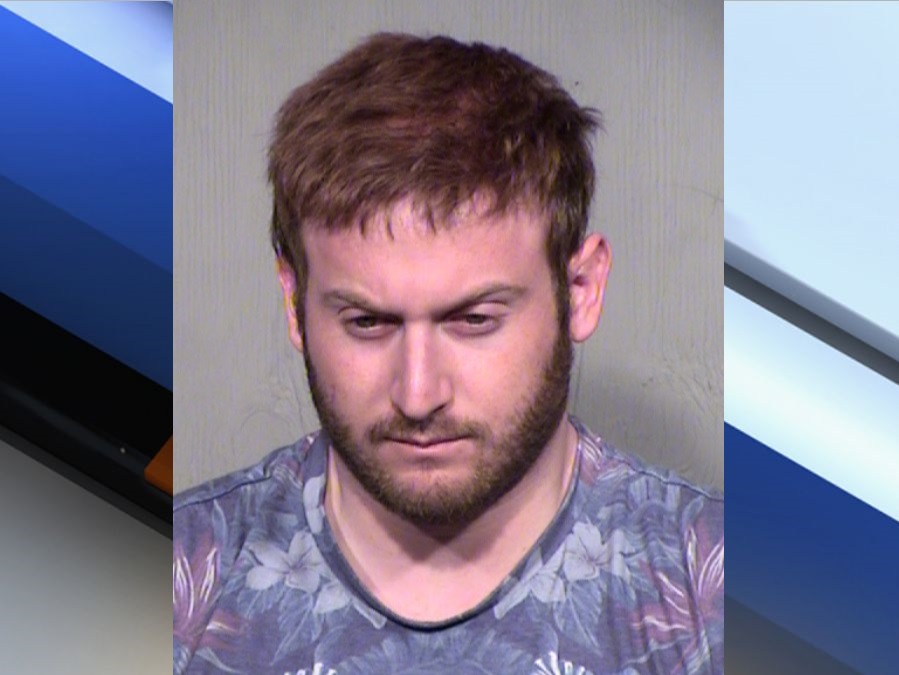 A Tempe man arrested for possessing and sharing child pornography is also found to have molested a 5-year-old boy. 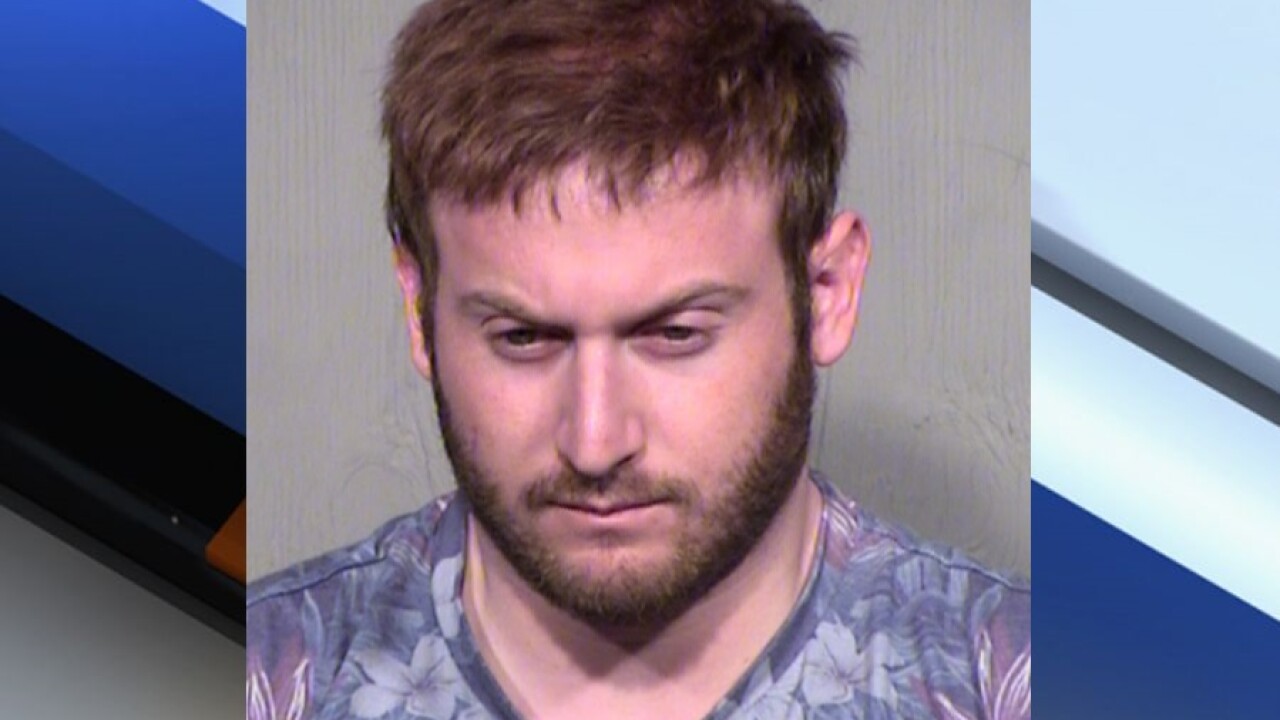 TEMPE, AZ — A Tempe man arrested for possessing and sharing child pornography is also accused of molesting a 5-year-old boy.

Court records show that upon his detainment, police seized several electronic devices. Police say Aillon admitted to possessing and selling meth out of his home near Mill Avenue and University Drive.

Investigators say Aillon admitted to taking naked photos of a 5-year-old boy that he was babysitting. He reportedly said he shared the images "to gain more online respect."

Aillon reportedly told police that he is HIV positive and had unprotected sex with a 16-year-old twice in the last six months. Police say the victim is unaware of Aillon's HIV status. The investigation into the identity of this victim is ongoing, police say.

The 5-year-old child has been identified by police and is said to have been diagnosed with "multiple developmental disorders."

The child reportedly told police that he didn't like it when Aillon "took pictures of him in the shower." He also allegedly told investigators that Aillon inappropriately touched him.

Aillon was arrested Monday afternoon and is being held on a $150,000 cash bond for child molestation and sexual exploitation of a minor.