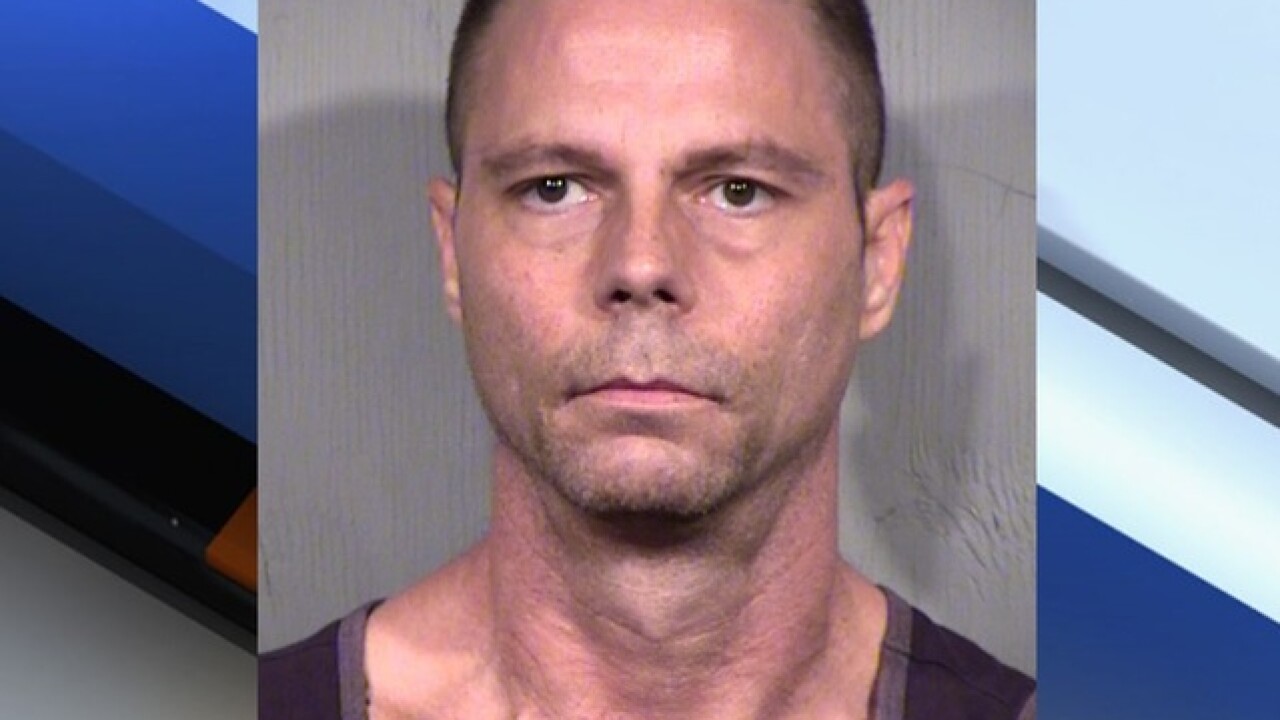 A man was arrested after tattoos linked him to the rape of a minor teen boy.

Police say the boy, who is under 15 years old, would sneak out of his home through a bedroom window and meet Irino at hotels and his home.

Police reportedly found videos on the victim’s iPod that showed a nude man.

Multiple tattoos on the wrist and the thigh of the man in the video allegedly matched Irino.

At his Initial Appearance in court, it was revealed that Irino and the victim met on an online dating site.