PD: Suspect with knife knocked out by victim at Mesa apartment 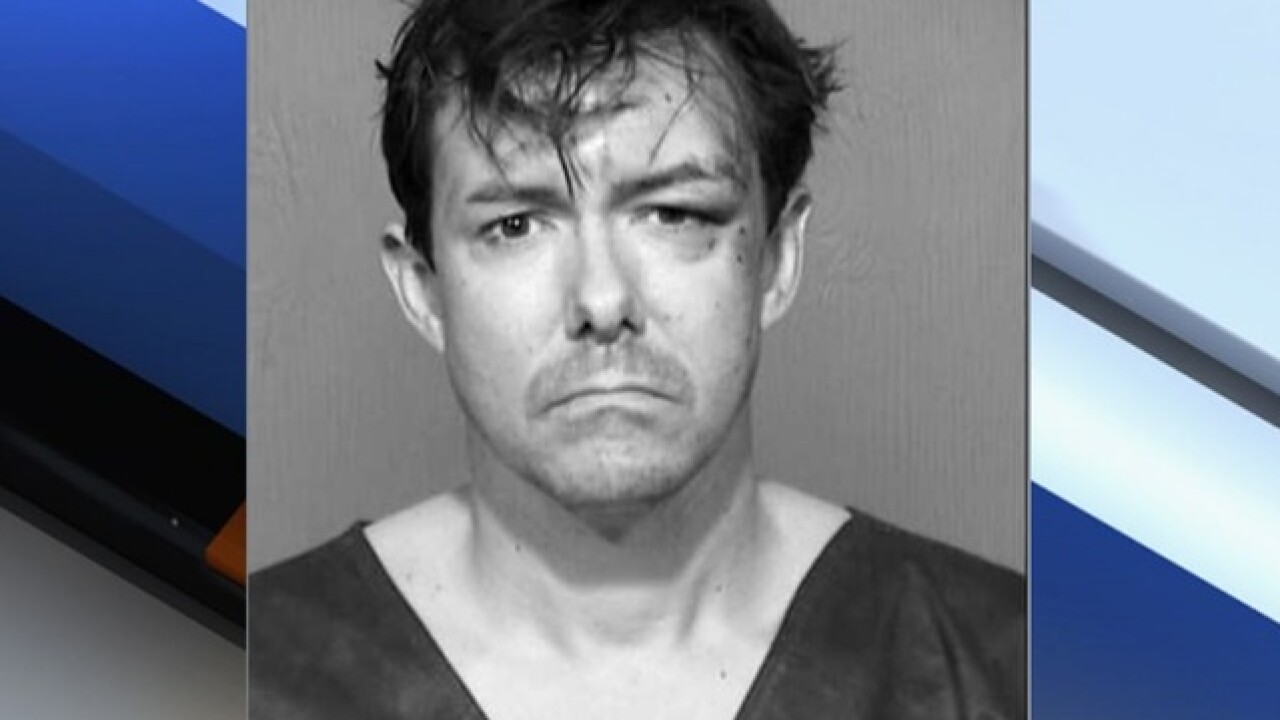 A man is facing assault charges after allegedly trying to attack his neighbor over a barking dog.

Mesa police report that on March 20, Jason Michael Provencher was seen pounding on a tenant’s door at an apartment complex near Dobson Road and Southern Avenue.

Witnesses say the 42-year-old was angry at the resident's barking dog and was "making threats to kill the animal." Provencher reportedly left after being told the resident wasn't home.

When the victim returned and found that his door wouldn't open, he called maintenance to assist him. As the worker was changing the lock on the second-floor apartment, Provencher began ascending the stairs, behind the victim.

Other tenants warned the victim, who reportedly turned around in time to see Provencher pull a knife from his back pocket. According to police documents, Provencher "fumbled the knife, dropping it on the floor."

The victim punched Provencher twice in the face, causing him to fall down the stairs and be knocked unconscious.

Police say several witnesses confirmed that the victim was defending himself.

Provencher has been charged with criminal damage and aggravated assault.