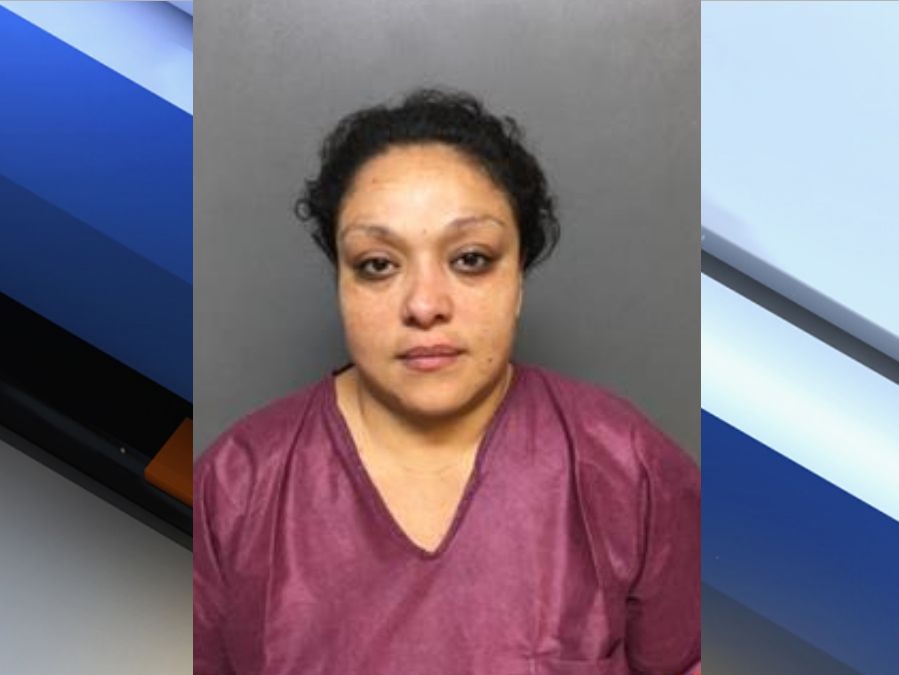 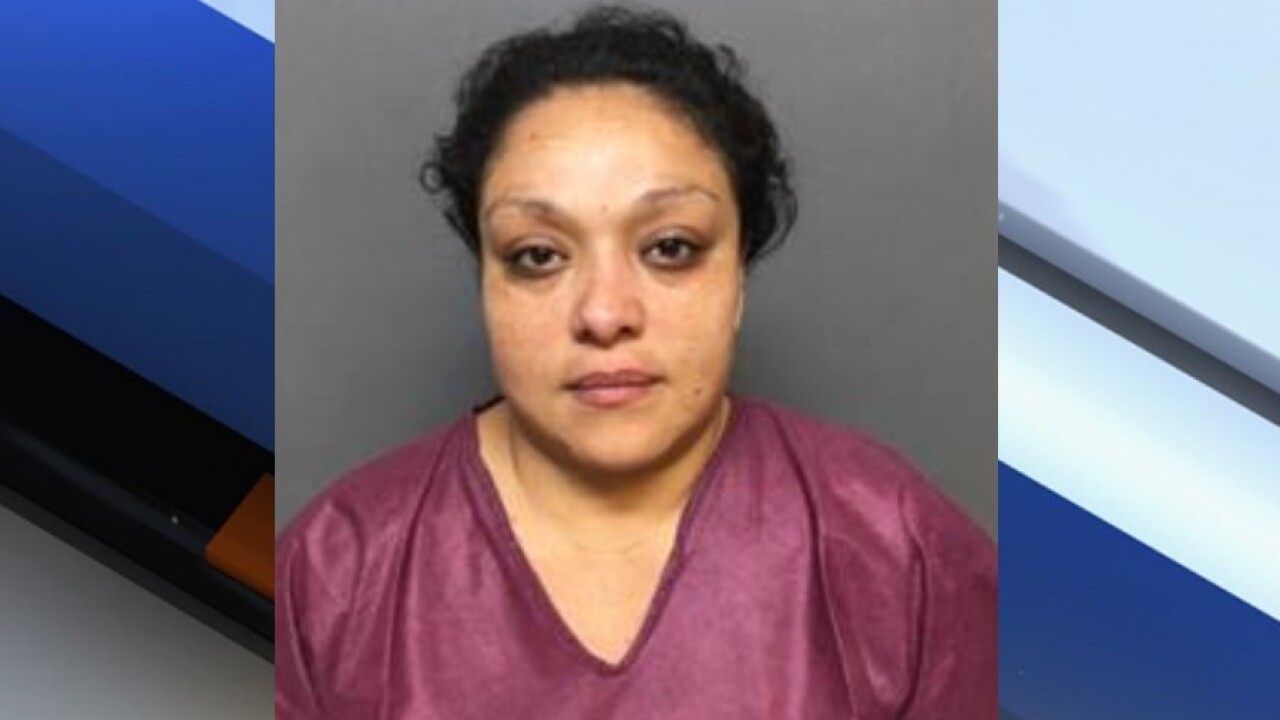 SURPRISE, AZ — A Surprise woman was arrested for shooting and killing her boyfriend in a travel trailer, according to court documents.

Surprise police report that Friday morning they received a call from a woman saying she had shot her boyfriend. The woman, Lorraine Duarte Nila, 37, reportedly removed her boyfriend from the pop-up travel trailer they were living in and began CPR.

The victim, 39-year-old George Urena, was pronounced dead at the scene from a gunshot wound to the head, police say. Police responded to the area of Citrus and Happy Valley roads, where they found a pop-up travel trailer on the property along with a home and guest house.

Urena was found outside the trailer with a gunshot wound to the head.

Police say the couple began arguing over where Urena was seated in the trailer. The argument became heated, and Nila reportedly grabbed a handgun and pointed it at Urena, who told her to be careful about handling the gun.

Nila would later reportedly tell police that she wanted to scare Urena because she was "tired of being bullied by him."