PD: South Phoenix man has skin ripped off arm when bit by suspect 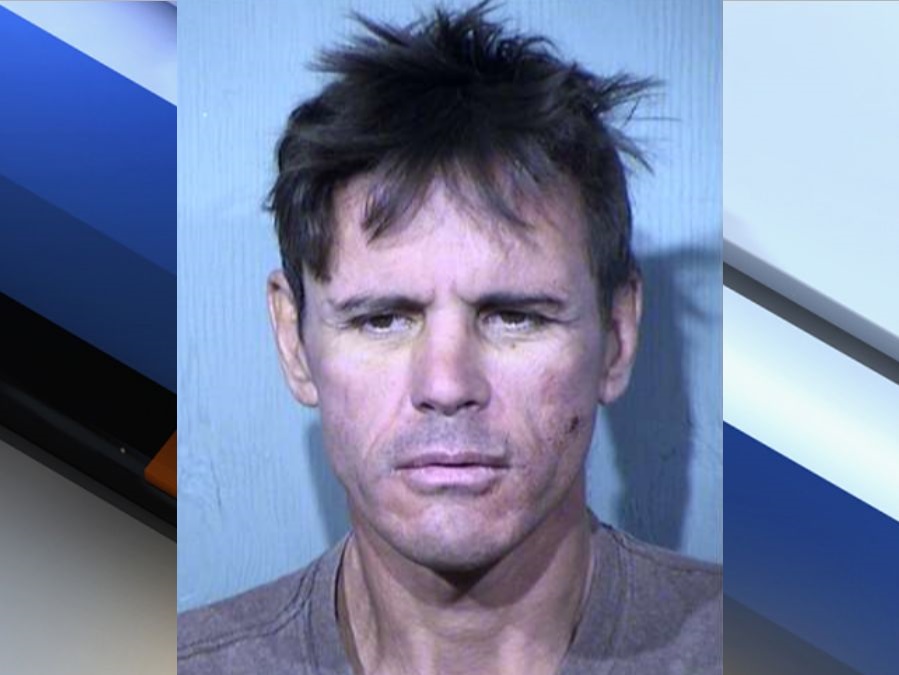 A Phoenix man had skin ripped from his arm when bitten by a home invader. 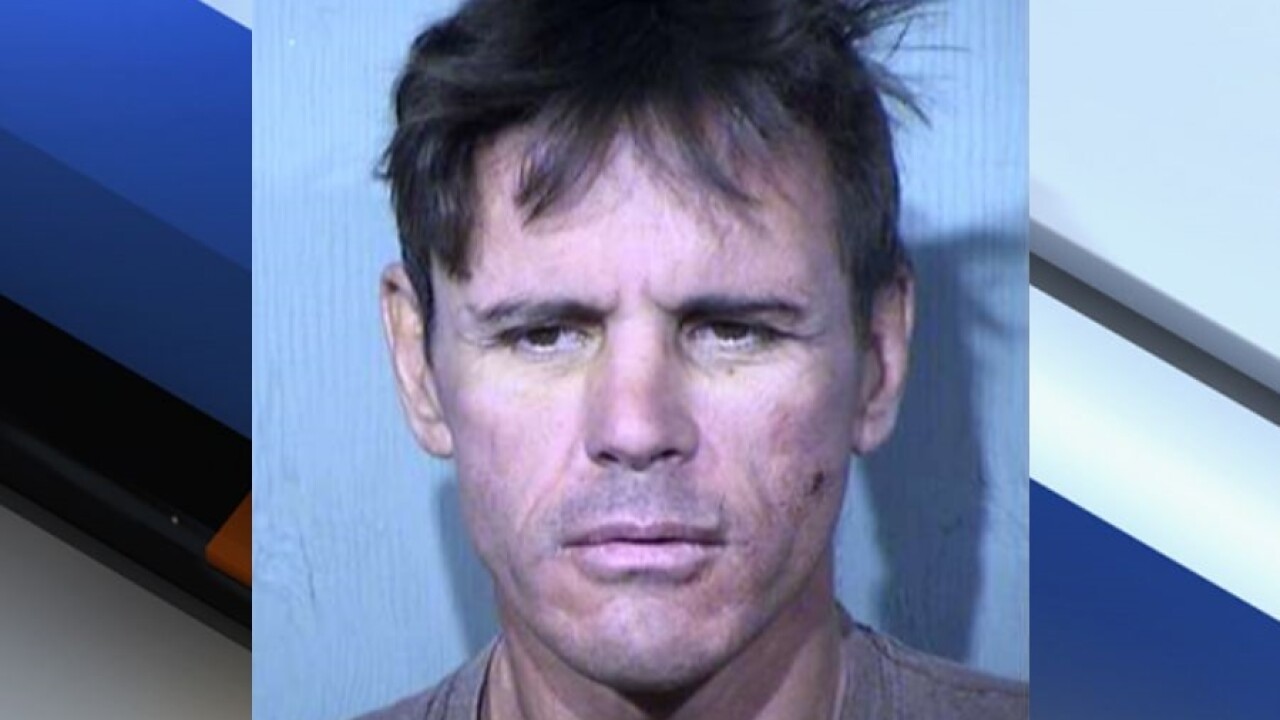 PHOENIX — A Phoenix man had skin ripped from his arm when bitten by a home invader.

Phoenix police report that on November 2, they responded to a home near 7th Street and Dobbins Road when a resident called saying a stranger was pounding on her door and making threats.

When police finished talking with the woman, a neighbor approached bleeding from his face and had skin ripped off his lower left arm.

The victim reported to police that when he heard the commotion outside, he opened his door to see what was happening. That's when Gary James Jirak, 49, began walking towards his home. The victim closed and locked his door, but Jirak kicked in the door and assaulted the resident, police say.

Police found Jirak still in the front yard of the victim's home, where he was arrested. Police say Jirak was very intoxicated at the time.

Court records show that Jirak has an extensive prison record and has been in prison 4 times for a total of 11 years.

He is being held without bond on multiple charges, including criminal damage and aggravated assault.