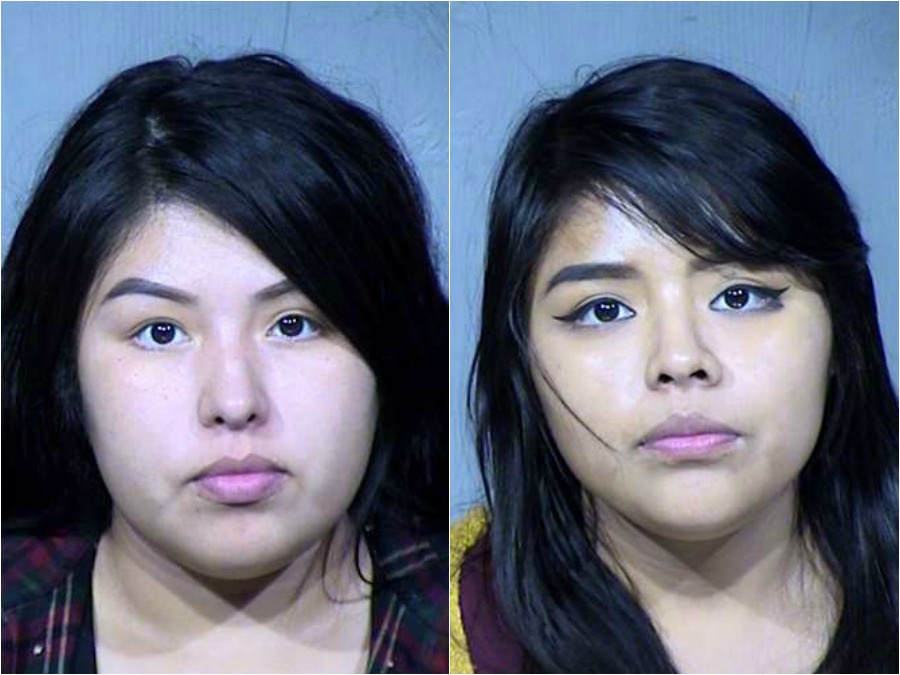 Two sisters were arrested for stealing baby formula from multiple Scottsdale Safeway stores over the past 10 months. SCOTTSDALE, AZ — Two sisters were arrested for stealing baby formula from multiple Scottsdale Safeway stores over the past 10 months.

Scottsdale police report that on November 19, 26-year-old Tashka Dixon Henderson and her sister Tiffiany were arrested after a traffic stop where police found "a large quantity of baby formula" in their car.

Court records show that Tiffiany would enter the stores with a reusable bag and fill it with baby formula. She carried an old store receipt in her hand as she exited the store.

Safeway crime prevention officers recognized Tiffiany on surveillance videos from prior thefts at the stores. Surveillance video from the parking lot allegedly shows her getting into a vehicle driven by her sister Tashka.

Upon her arrest, Tiffiany allegedly told police that she and Tashka stole from Safeway because they do not lock up their baby formula cans. They sell the cans to a lady in west Phoenix for $6 a can, according to police. Court records show the retail price of baby formula is about $17 a can.

Tiffiany says she uses the money for food, gas and to pay bills.

Both sisters are being held without bond because they are on pre-trial release for other crimes.

They have been charged with multiple counts of retail theft and trafficking in stolen property.