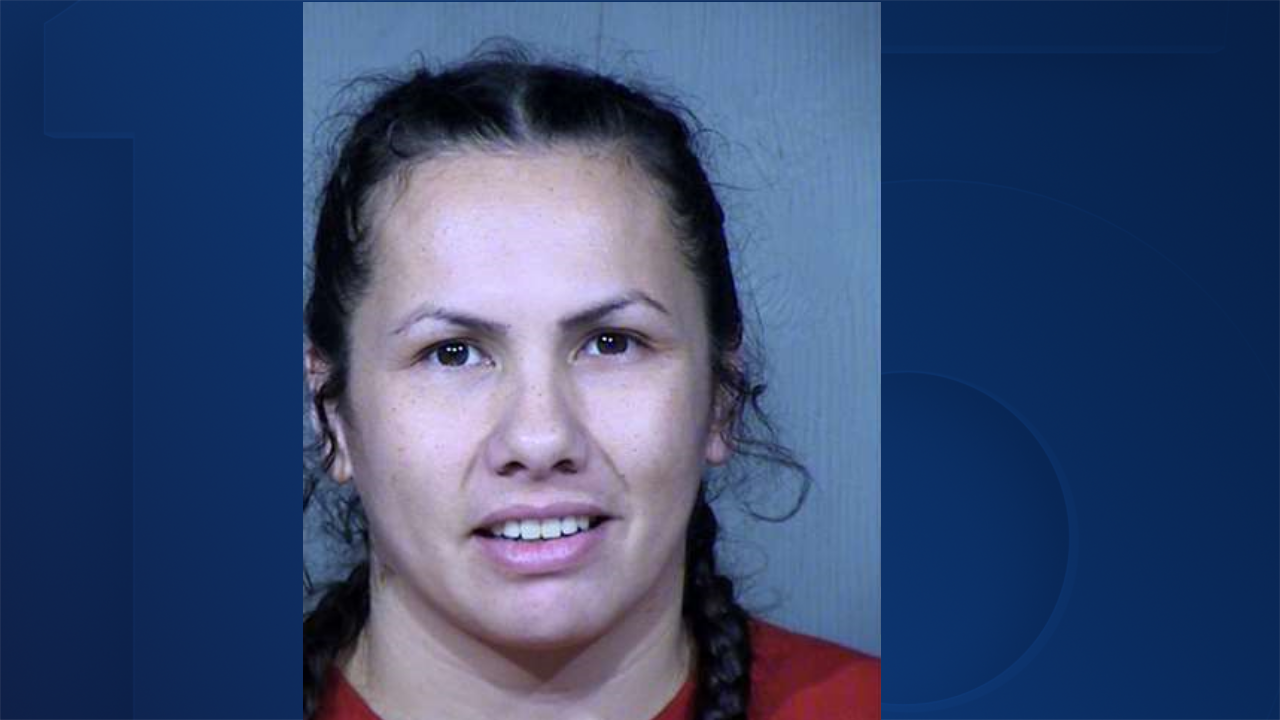 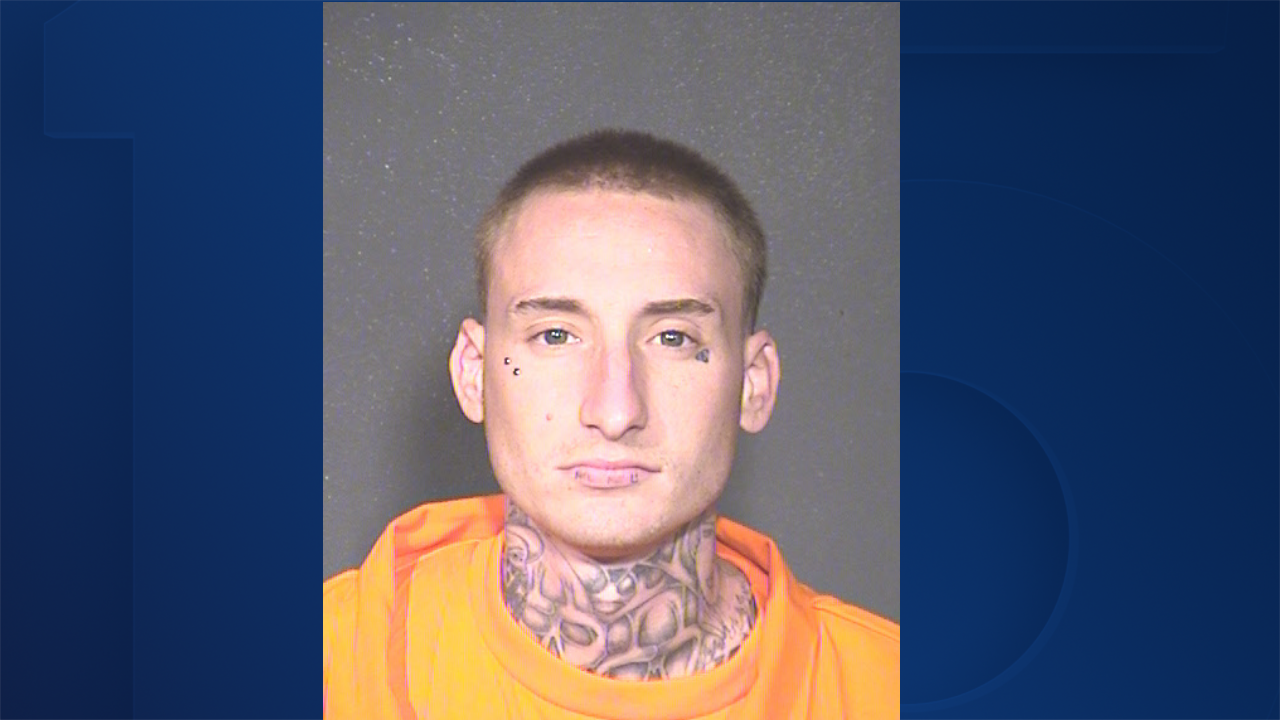 GLENDALE, AZ — A second suspect has been arrested in the 2014 murder of a Glendale grandfather, Mark Woodruff, 74.

On Tuesday, Maricopa County prosecutors filed charges against Dana Leilani Duncan, 35, for her role in the murder of Woodruff in 2014.

Court records show that on June 24, 2014, Woodruff was found dead in the driver's seat of his car at his home near 43rd and Maryland avenues. A shell casing was found at the scene.

A couple of days later, a Glendale patrol officer pulled over 30-year-old Gustin Ray Woodman for street racing. During the stop, Woodman was found to be illegally carrying a handgun. A shell casing in the gun was later found to match the shell casing at the murder scene.

Woodman was found in a Pennsylvania jail after being arrested for robbery in October 2014.

Woodman allegedly implicated two women who were with him at the time of the murder. One of which was Dana Leilani Duncan. Police say Duncan was driving the car with Woodman and the other woman. The other woman reportedly accused Duncan of planning the robbery and participating in other armed robberies and home invasions with Woodman.

Court records show that those allegations are currently under investigation.

Duncan was found in a Colorado jail for an unrelated felony. She was returned to Arizona and charged with armed robbery and first-degree murder on Tuesday. She is being held on a $1,000,000 cash bond.

Woodman's trial is scheduled to begin on September 8.