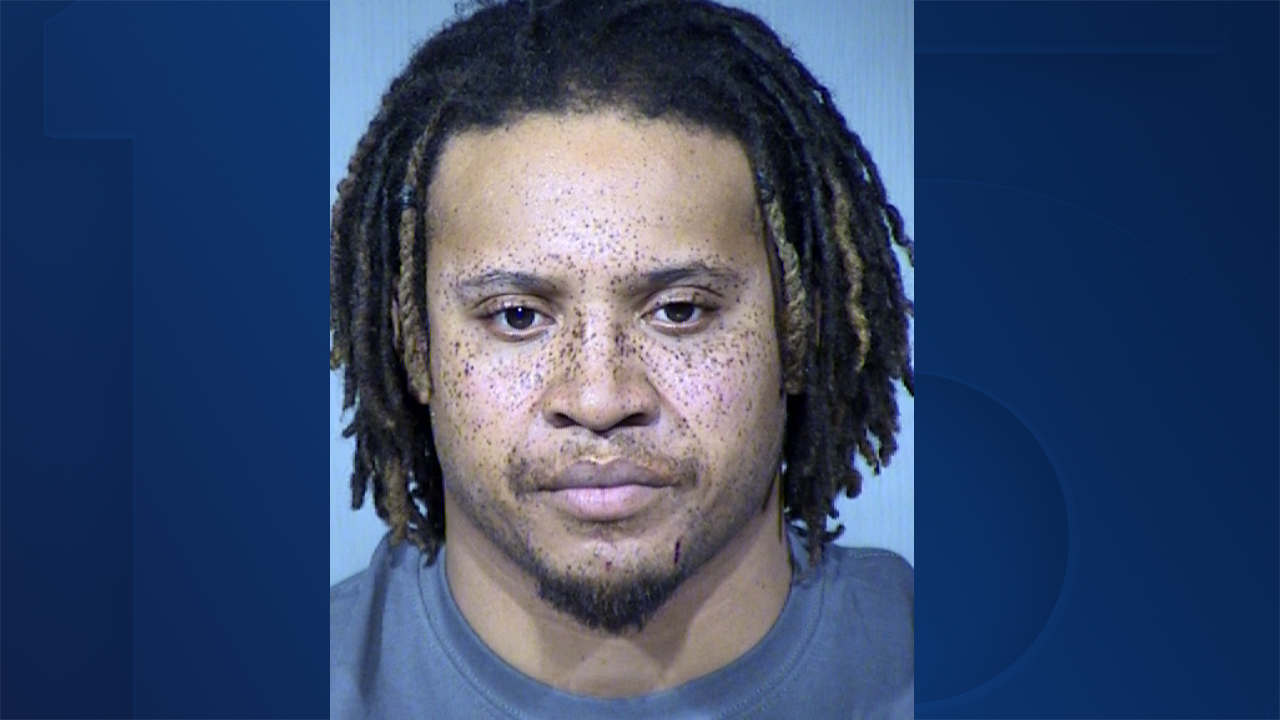 SCOTTSDALE, AZ — A Scottsdale woman recorded her boyfriend saying, "be quiet and just let go" as he allegedly tried to kill her.

Scottsdale police report that at about 1:40 a.m. Tuesday, they responded to a home near Frank Lloyd Wright Boulevard and Thompson Peak Parkway for a family fight.

When they arrived, a woman ran out of the apartment and said her boyfriend was trying to kill her. Police detained Andrele Stefan Williams, 34, just outside the apartment.

Police say the victim and Williams got into an argument about an incident that happened three years ago. Williams reportedly got angry and left home. He soon returned and requested her car keys. The victim said she did not want him driving her car, so she hid the keys.

Seeing that Williams was still angry, the victim told police that she "got a bad feeling that something was going to happen," so she set her phone to record and put it on her bed.

Police reviewed the sound on the recording and said that "Williams can be heard strangling the victim multiple times." They also allegedly heard the victim "gasping for air."

Court records show that Williams was heard telling the victim to "be quiet and just let go." Police say Williams used a cord from a wax warmer to strangle the woman.

The woman told police that she was unaware that somebody had called them. As she struggled for her life, she said she saw a light come through an open window. Williams was startled by the light and released her. She then ran out of the home toward the responding officers.

Court records show that Williams is on supervised probation after serving two years for domestic violence-related arson. He was released from prison last November.

He is being held on a $500,000 bond on multiple charges, including aggravated assault and attempted murder.