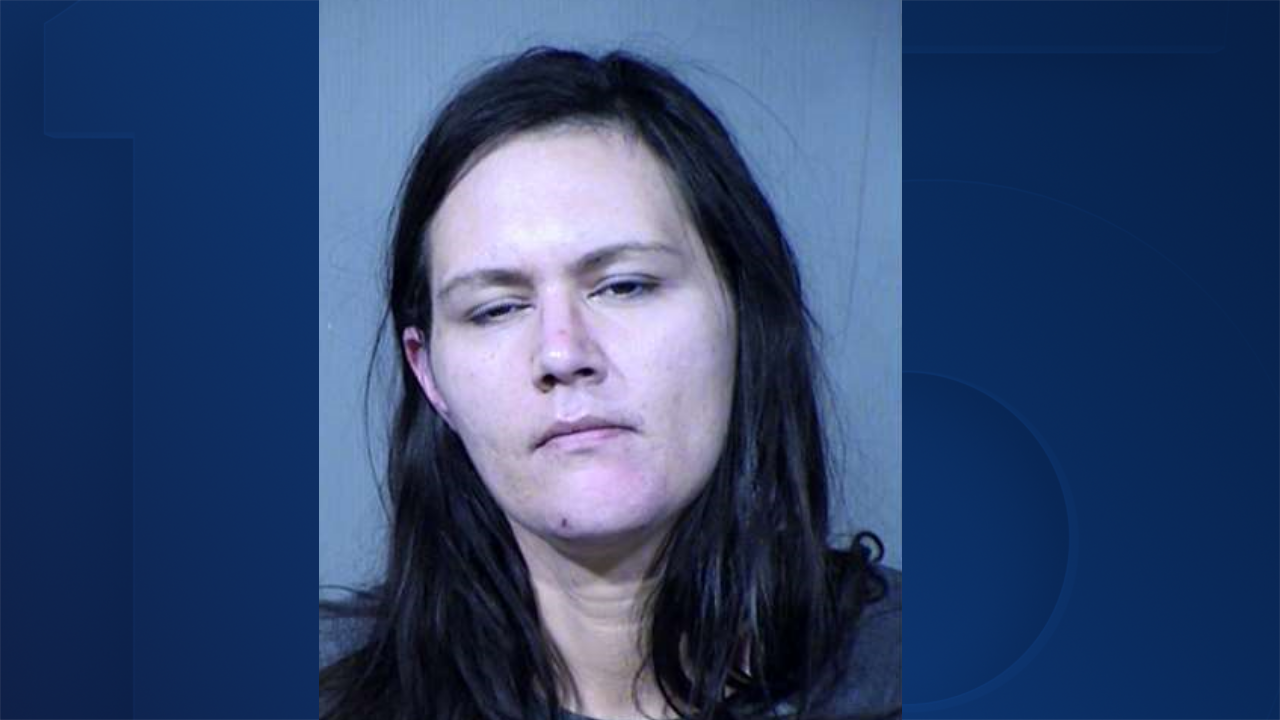 SCOTTSDALE, AZ — A waitress has been arrested for stealing the identity of customers of a Scottsdale restaurant.

Scottsdale police report that on March 3, they arrested 30-year-old Allison Dee Wilkeyson, who was a waitress at the Malees Thai Bistro near Scottsdale and Indian School roads.

During a search warrant at her home, detectives reportedly found names, addresses, phone numbers, and credit card numbers of numerous victims in a safe. Police say three of the victims have been identified as patrons of the restaurant where she worked.

Court records show that police also found a Costco Visa card with the picture of another victim, who also recently ate at her restaurant.

Wilkeyson is being held without bond, as she was already on felony release, having been arrested last month for burglary and possession of meth and heroin.

She has been charged with credit card theft and identity theft.