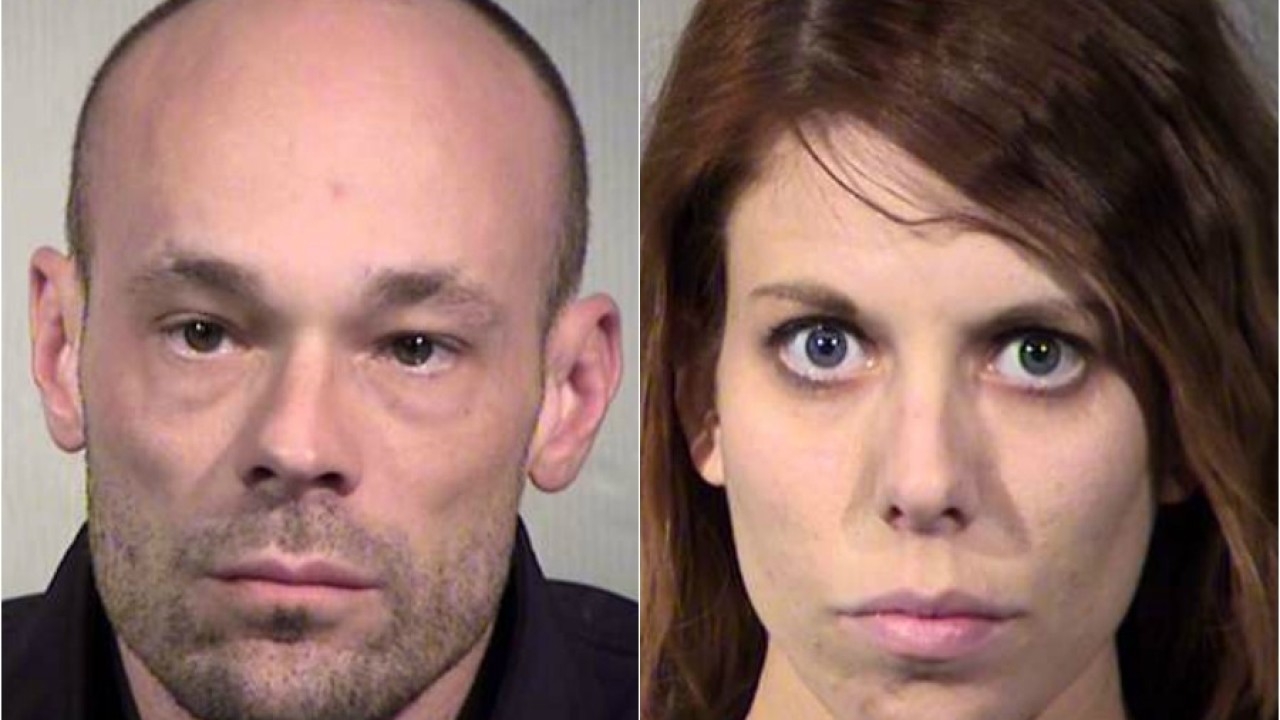 Two people have been arrested accused of breaking into vehicles and stealing credit card cards from people hiking around the Valley. One victim was former IndyCar racer Danica Patrick. 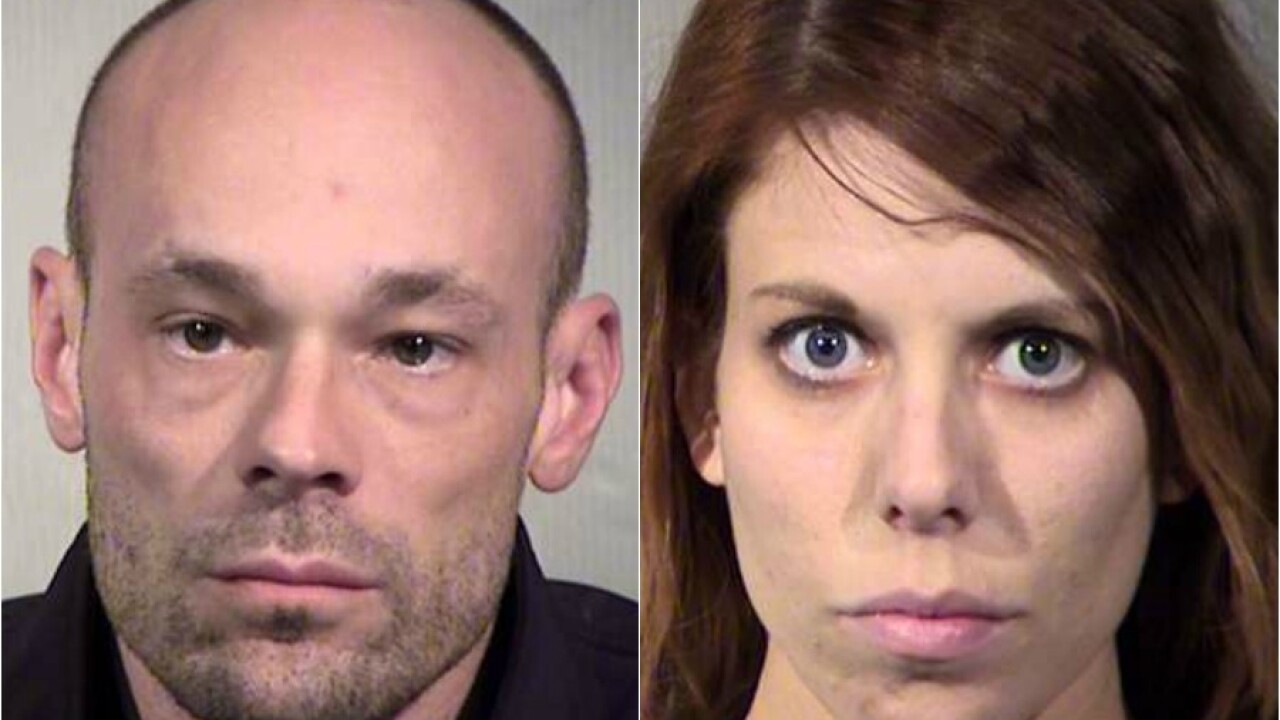 SCOTTSDALE, AZ — A couple allegedly responsible for multiple car thefts at Scottsdale trailheads have been caught. Among the theft victims is former NASCAR and IndyCar driver Danica Patrick.

Scottsdale police report that since the summer of 2018, 39-year-old William Farris and his 26-year-old girlfriend Macaela Drake have burglarized numerous vehicles at parks and trailheads in Scottsdale.

The couple allegedly broke into cars while the victims were hiking the trails at various Scottsdale parks, including the McDowell Mountains, Lost Dog Wash, Sunrise and Cactus parks.

Police say the couple is responsible for stealing mostly credit cards and making fraudulent transactions worth more than $5,000.

According to court documents, on July 31 they burglarized the 2018 Land Rover belonging to former NASCAR and IndyCar driver Danica Sue Patrick.

Patrick told police that while she was hiking, she left her purse in her vehicle and when she returned, her passenger side window had been broken. Her Valentino leather purse, valued at $3,000, had been taken from the vehicle along with approximately $2,000 in cash.

Patrick's credit cards were also inside the purse and were stolen.

Police say surveillance video shows the couple making transactions with the stolen credit cards, including Patrick's at various stores throughout the Valley.

On February 23, Drake and Farris were captured as they were looking into vehicles. Police say they found burglary tools, cocaine, meth and numerous gift cards in his vehicle.

Upon her arrest police allegedly asked Drake how often the crimes occurred, to which she said, "too much."

Court records show that Farris has multiple convictions and prison sentences in Oregon. They are also being investigated for similar crimes at Peoria and Maricopa County trailheads.

The couple has been charged with 27 counts of burglary, identity theft, and various drug charges.